WhatsApp already has important and long-awaited news, such as sending larger files, more people per group and reactions 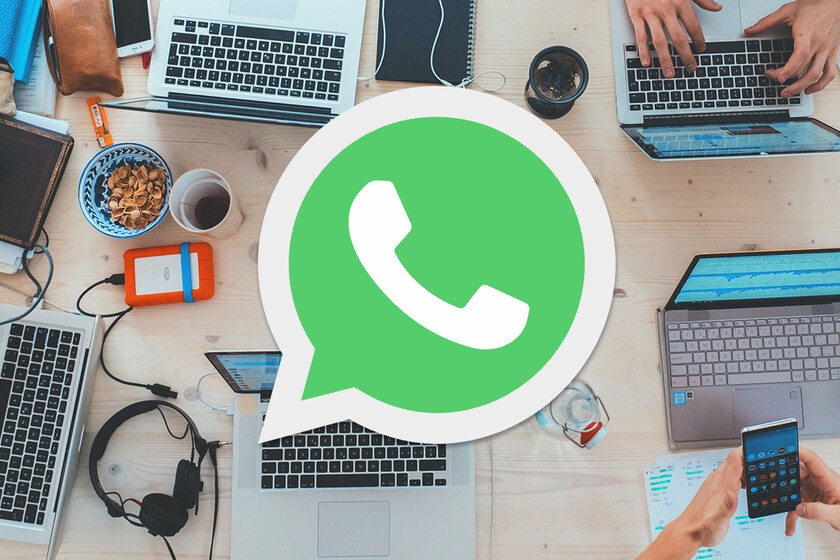 Yesterday Mark Zuckerberg explained that WhatsApp reactions were beginning to reach users, but it was not the only major change that was announced by Meta for its most important instant messaging platform.

On the WhatsApp blog they have announced that the sending of files of up to 2 GB and groups of up to 512 people are also now available. And despite the fact that the statement has been made in Spanish for Spain, these functions still do not appear in the application, neither to the Genbeta team nor to other colleagues. Have to wait.

Goodbye to a somewhat low limitation for 2022

Today, WhatsApp is a tool with uses that are very different from those it had when it began to explode in the market. The reality is that, especially with WhatsApp Web and Desktop, we often use the platform to share files, work and of any kind. Therefore, in the middle of 2022, its maximum limit per attachment of 100 MB seemed a bit small. Thus, it is celebrated that from these days we can start sending much larger files.

2 GB, although it is a figure that fits perfectly for most uses, It’s not a panacea either.. It is exactly the same amount of information that Telegram allows to send in a single file, and sometimes it can be a little short. In any case, it is an excellent figure for most users. Nothing more and nothing less than 20 times the previous limit.


With the already announced communities, WhatsApp wants to put an end to the clutter of groups. And for that certain changes are needed, of course. For this reason, another of the great announcements is that the maximum number of participants in them is doubled, going from 256 members to 512.

At the time we are writing this article, It has not been possible either to expand a group that already had 250 participants as a test, or to send a 1.1 GB file for another test, or react to messages from our contacts. We should be able to access these features on iOS and Android soon, so it’s best to be patient.

Be careful if you are using old version of WhatsApp, company disclosed important bug!