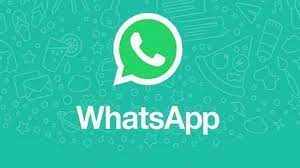 Share
Facebook Twitter LinkedIn Pinterest
Tech News Desk-According to the messaging platform, WhatsApp banned more than 2.2 million Indian accounts from its system in June. Please tell that this report is from June 1 to June 30. Let us tell you that the messaging app had banned 19 lakh accounts in May, 16 lakh accounts in April and 18.05 lakh such accounts in March. with ) has been directed to publish the compliance report every month. It mentions details of complaints received and action taken. Major social media companies have come under criticism for circulating hate speech, misinformation and fake news on their platforms. 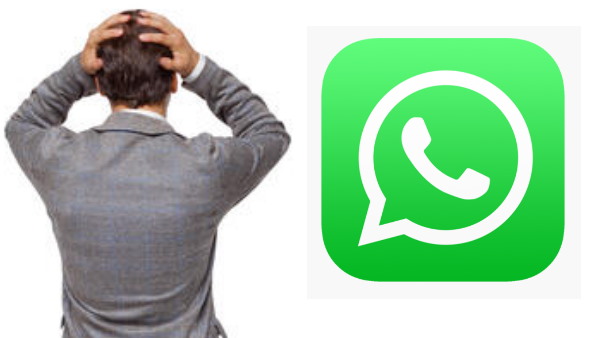 A WhatsApp spokesperson said the user-security report details user complaints and related actions taken by WhatsApp, as well as its own preventive measures to tackle abuse on the platform. Let us tell you that an Indian account is identified when the phone number starts with +91. According to the report, 22.10 lakh Indian accounts were used by WhatsApp between June 1 and June 30, 2022, using the abuse detection approach. Action is taken based on the negative feedback received from users.