WhatsApp brought amazing feature for Windows app, easy to send contacts, this is how it will work 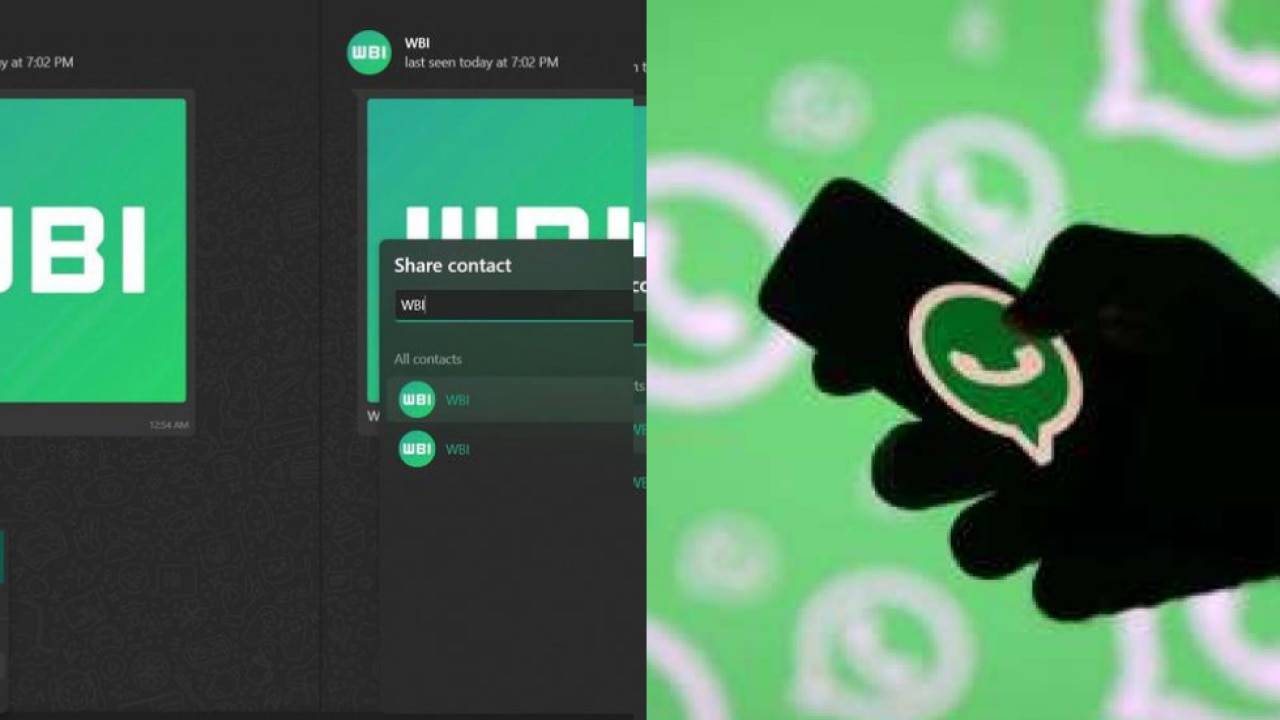 Share
Facebook Twitter LinkedIn Pinterest
Tech News Desk – Meta-owned WhatsApp is constantly releasing new features and updates to provide better facilities to the users. In this episode, WhatsApp has now released the contact card share feature to share contacts for beta testing. With the help of this feature of the instant messaging app WhatsApp, you can now easily share contacts from your WhatsApp Windows app. Let us know that recently the company had released the poll feature for the Windows app. WAbetaInfo, a website that tracks the upcoming features of WhatsApp, has given information about the new feature. According to WAbetaInfo, through this feature, WhatsApp users will soon be able to share the contact cards present in their phonebook on the Windows client as well. Actually, at present the facility of sharing contacts is available only in the mobile app of WhatsApp. Now the company is about to release this feature for the Windows app as well. With the help of this feature, WhatsApp users will be able to easily share contacts like a normal contact and users receiving the contact will be able to save it without any changes.

This feature is currently released for some beta users. For this, they must first update to Windows 2.2247.2.0. If a new update has been found in your WhatsApp Windows app, then you will be able to easily share contacts with the help of a laptop. For this, users have to click on the attachment icon given near the chat box, after which the option of new contact will appear here. Phonebook will open in your laptop as soon as you click on the contact. Now select any contact you want to share from here and send it. WhatsApp was testing the poll feature for a long time and now this feature has been released. WhatsApp polls can be used on both the Android and iOS apps. WhatsApp polls can be used for both group chats and private chats. However, only members of the group for which the poll is created will be able to see the poll. Users will get the facility of up to 12 options for WhatsApp polls.