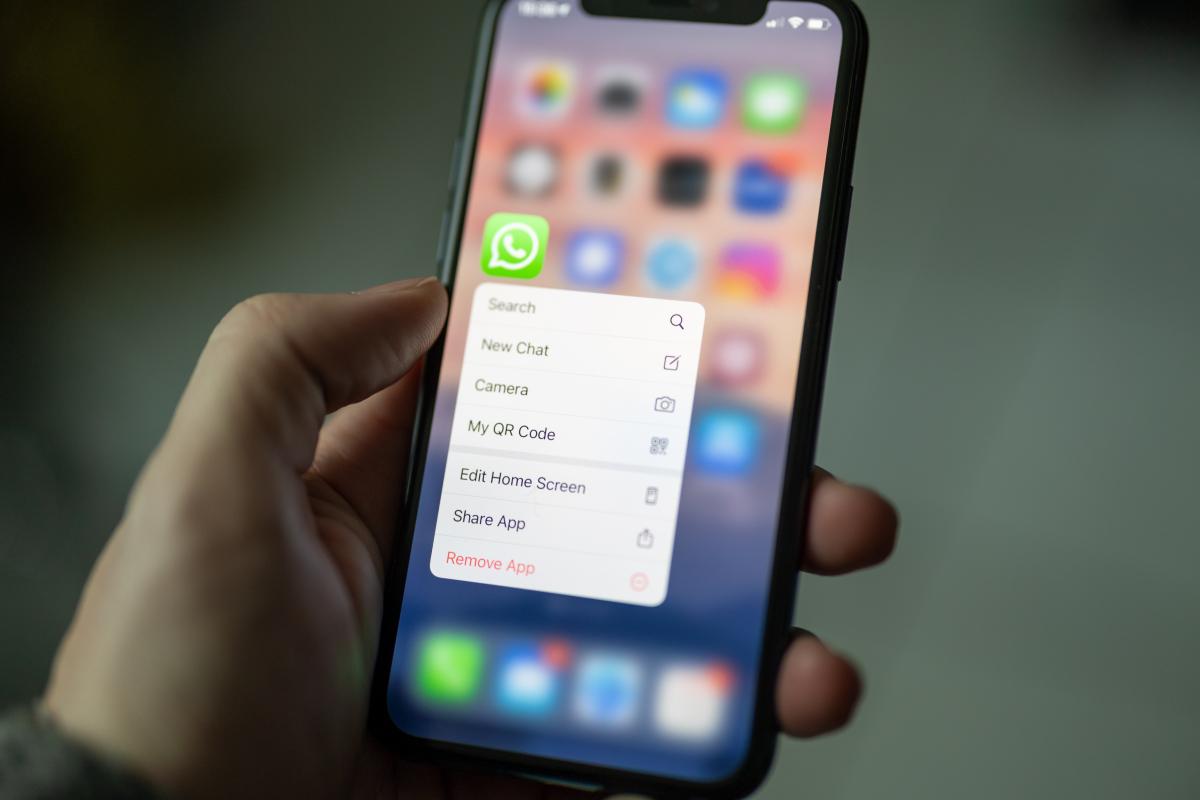 Share
Facebook Twitter LinkedIn Pinterest
The links will arrive in WhatsApp states, it has been discovered that the beta version of the application already has this feature and some users are already testing them.

Over the last few months we have seen a huge number of changes and new features in WhatsApp. The favorite messaging application for a huge number of users has been betting on news that arrive one after another for quite some time, although they are first leaked thanks to landing in beta for a while.

The latest thing that has been discovered thanks to WABetaInfo is that WhatsApp would be working on a series of features that would improve the general experience when using statuses. Yes, we are talking about this functionality that appeared on WhatsApp after seeing that its operation was triumphing on Instagram.

WhatsApp would have among its plans to copy a feature that we have seen in certain social networks, but adapt it so that it works within its states. The feature we’re talking about is that, now, links can be written within the states and these will take users to, for example, web pages.

Considering that, until now, WhatsApp statuses have never had much general utility. In fact, it is even rare to see people using this feature when Instagram statuses or stories are much more powerful due to the huge additions that have been implemented over the years.

Now users will be able to place links in their WhatsApp statuses without much trouble, in addition to according to what has been seen there is nothing strange or complicated to do As in the case of Instagram, you need to enter the stickers tab to be able to integrate a link within the stories.

At the moment, the feature it is only available in version 2.22.22.11 of WhatsApp Beta so we will have to wait for the stable version of the application to arrive. This may take some time as it is still being tested for functionality when using this feature.

What it seems is that the social networks They look more and more like each other users they have to keep up with the updates because otherwise they may get lost among the different improvements that arrive. We will have to wait to see how users react to this novelty that will be integrated into WhatsApp.