WhatsApp is already testing the creation of Facebook-style avatars 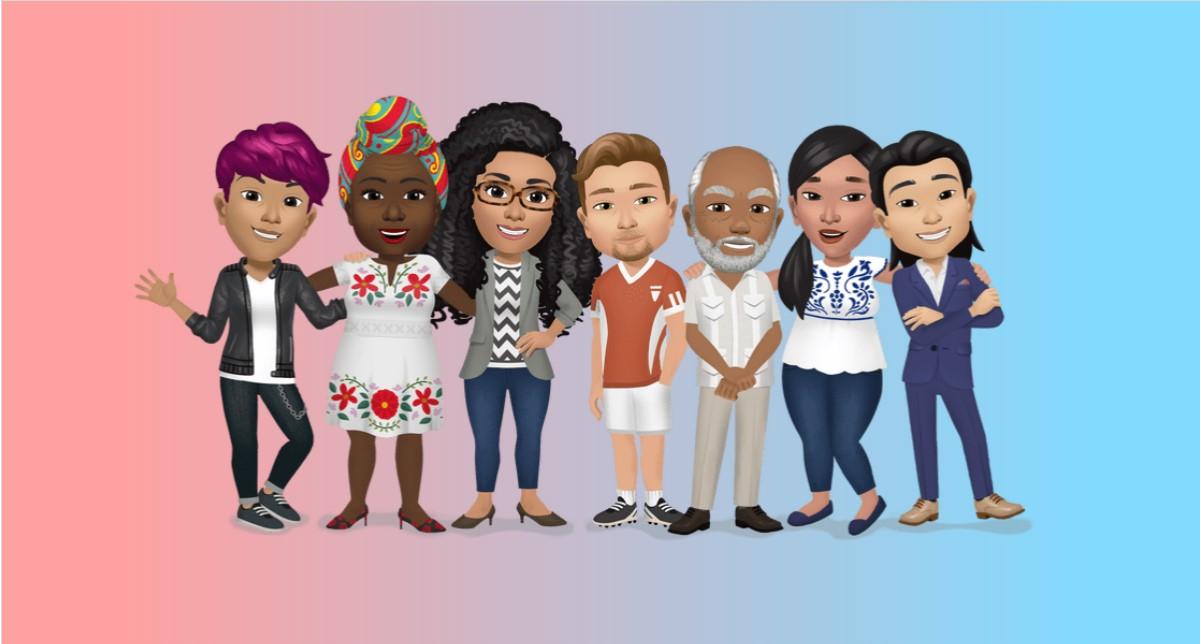 We already announced them last year, WhatsApp was working on an avatar creator for the chatclearly inherited from Facebook.

WaBetaInfo already made reference to the inclusion of avatars, which were already announced for the beta version of WhatsApp for Android 2.22.15.5 and now we seem to know that the company is still working on these in the 2.22.16.11 update.

Although at first there was only talk of avatars as a mask when making a video call, in the purest metaverse style, to later also announce them in our profile photos.

Looks like you can now create your own sticker pack based on the avatar, previously configured, so you can use them in your chat.

All the big platforms, including Snapchat, Instagram, and even Facebook, have avatars, each with their own twist, of course, so WhatsApp seems to be missing.

Of course, the image launched (which you can see above) by the Android application, shows that the avatars are similar, if not the same, to those of Facebook, so it is intuited that they have been exported from there. With this, of course, we see little originality and it is quite likely that they will not succeed too much, seeing how little use is given to them in other apps.

Despite all this, note that the feature is still under development and is expected to be available in the future., let’s hope. Since it’s not finished yet, it’s not even available to beta users.

“Unfortunately, the ability to create an avatar is under development, so we don’t know the exact release date: we can only say that it will be released in the future”explain qualifying the release date of this novelty.

We understand why the update is taking time to complete, as this is a completely “new” concept for WhatsApp.

How to receive a notification when a friend connects to WhatsApp

The new WhatsApp allows you to block onlookers