WhatsApp is bringing that feature for which users have been waiting for a long time! Jan said – robbed the heart! 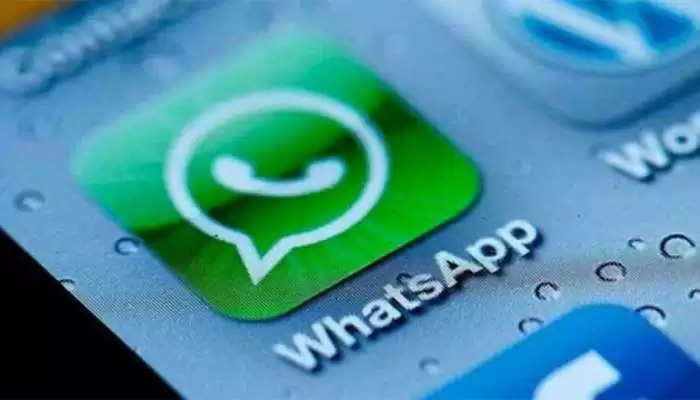 Share
Facebook Twitter LinkedIn Pinterest
Tech News Desk – One of the most popular messaging apps in the world, WhatsApp has been undergoing many changes in the recent times and is bringing new features to the app. Recently a news has come out that WhatsApp is going to release a feature that users were waiting for a long time. Let us know what is this feature and how will this feature work. According to a report by WABetaInfo, WhatsApp is going to release a new feature that users are quite happy with. Actually, in the coming updates, WhatsApp is going to increase the members limit in its group feature. According to a screenshot included in a report by WABetaInfo, you can now add a total of 512 members to any WhatsApp group. 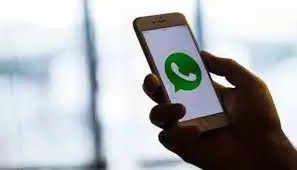 If you are wondering whether you will get this great feature or not, then let us know for which WhatsApp users this feature is being offered. This feature of WhatsApp is currently being seen on iOS devices, from which it can be guessed that this feature will be first available for iOS i.e. iPhone users. But it is expected that soon it will be released for Android beta users as well. Let us tell you that now you can add a total of 256 members to your WhatsApp group, that is, the upper limit of group members in future. Will be doubled to 512 members. Let us tell you that this feature will allow WhatsApp users to send files as large as 2GB in the near future. Currently, you can only send files up to 100MB at a time.