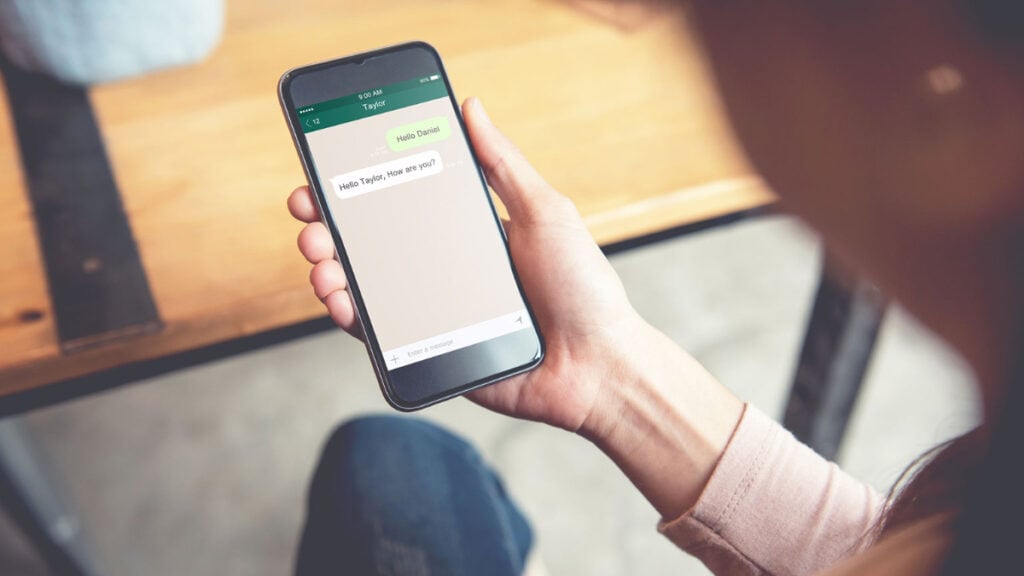 The big problem is that, at least for now, it is possible to preserve a bit of this information by taking a screenshot, just before the content is automatically removed from our chat.

WhatsApp will have video calls of up to 32 people: This is its function Call Links

Now this would be about to change. And it is that although late, WhatsApp will block the possibility of taking screenshots of these contents created to be seen only once.

Why did not before? It will be a mystery that we may never be able to solve. The important thing is that now everything indicates that this necessary novelty is yet to come, that is, without an arrival date for the stable version of the service.

From WaBetaInfo they have discovered that some of the users of the beta versions of WhatsApp, both on iOS and Android, have begun to receive a warning when they try to take a screenshot of the content that self-destructs.

The message is clear. It is simply notified that it is impossible to take a screenshot of such content, which is undoubtedly a measure to improve user privacy.

Once this measure is implemented, the only way to save an image will be to send and store it as usual; that is, if you activate the option of self-destructing contents.

For now, the impossibility of taking screenshots of self-destructing messages has been seen in versions of WhatsApp after the one marked with the number 2.22.22.3.

However, it is expected that it will soon reach the stable version for all users, as a movement that will seek to endorse the messaging app’s commitment to the privacy of its subscribers.