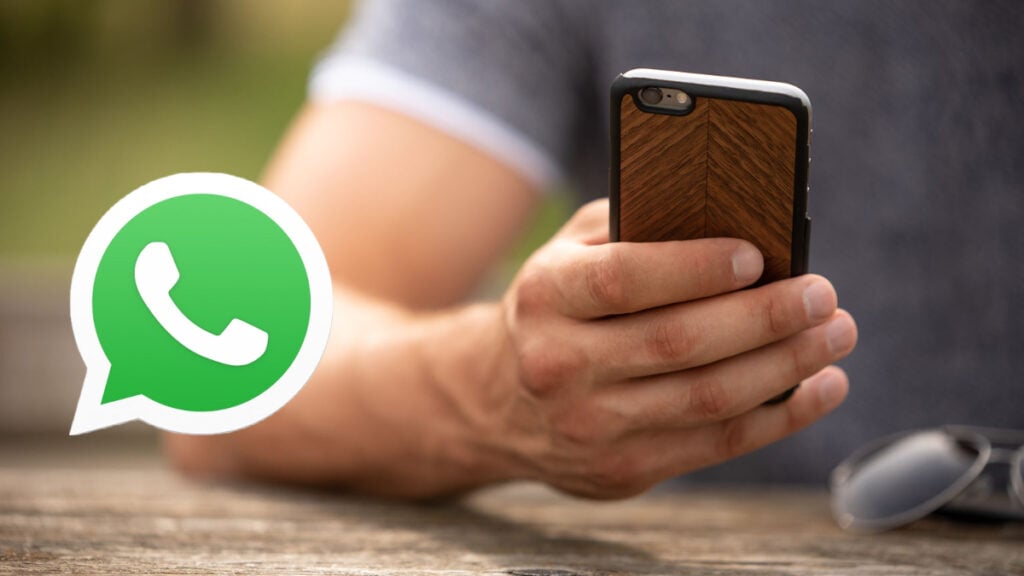 Share
Facebook Twitter LinkedIn Pinterest
WhatsApp is working on a new function that will allow you to add a description to the documents that are sent through the application to give them more context.

According to information shared by WABetaInfothis new feature is still under development and will allow you to find the documents sent and received in a chat faster.

Well, it will suffice to remember the text with which it was shared to be able to locate it easily through the search engine. Just like it happens with images, videos and GIFs.

WhatsApp is working on sharing documents with a caption, for a future update of the app!https://t.co/HYNOKOsbM7

As you can see in the screenshot, the interface of this new feature in development of WhatsApp It will look the same as the one that appears when you share a media file, with a lower text field that will allow you to enter the title or description.

Now, this will not be the only advantage of this new feature in WhatsApp, It will also be very useful for users to have a previous description of the document sent to get a quick idea of ​​the information it contains before opening it.

Secondly, WABetaInfo He also announced that this new function of WhatsApp work is underway for its release in a future version of the beta application of Android. Once the feature is ready, it will be implemented for Android and iOS.

Other functions in development of WhatsApp

Notably WhatsApp It currently has many features in development, including one that will give users the ability to create and post polls to chats.

As well as the possibility of configuring an avatar for a future update. This feature will allow an avatar to be used as a sticker, profile picture, and possibly during a video call in the app.

So we just have to wait to see if all these features finally pass the test period and are deployed more widely for all users in a stable version of WhatsApp.