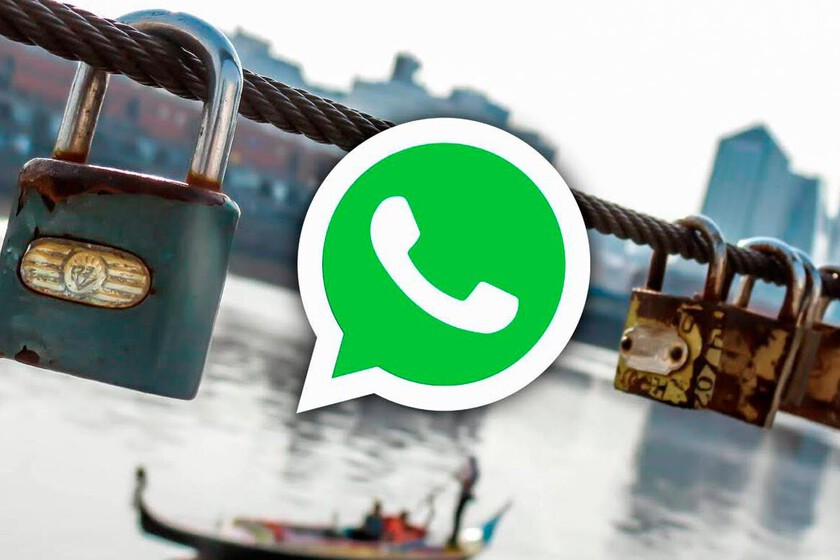 Share
Facebook Twitter LinkedIn Pinterest
The reinforcement of one of the weakest areas of WhatsApp is on the way: the user will have to authorize manually from the usual phone every device change in your WhatsApp account. This will make it much more complicated for someone to steal another person’s user.

Security and privacy are key in instant messaging, it is not for nothing that we are used to communicating too much private data through these platforms. Due to this, companies like WhatsApp have integrated systems such as end-to-end encryption by default, also the encryption of backup copies or an account access code that will appear from time to time. Although WhatsApp has had serious doubts about its privacy, continues to develop new ways to secure it. As one that is already testing.


Authorize the change of mobile even after the six-digit code

Currently, WhatsApp only warns that the number is being registered on another phone

Currently, the process that requires changing a WhatsApp account from a mobile involves the following steps:

With the current exchange process, if someone has access to the six-digit code (either because of a SIM Swapping or because they have scammed the account owner) will get control of WhatsApp number. And it is right here where the company is going to influence with its latest change, still in testing.

As WaBetaInfo discovered, WhatsApp will force the user to accept the change to the new phone from the previous mobile. This way you will not only know that someone is trying to take your account, you can also prevent it by simply denying permission. And it will not matter that the “thief” has obtained the six-digit code that WhatsApp sends with the SMS, you will not be able to access the account unless the change is accepted on the old phone (the one with the operating account). When the changes are introduced, there will be no device change until the user accepts it on their current mobile. Image from WaBetaInfo

This little novelty at the start of WhatsApp is a great barrier against account theft. It is true that it is not infallible since, equally, thieves can get the user if they have access to the SIM and the old mobilebut it does significantly reduce the risks.

Now we only need to know when it will end up being implemented in the applications: as shown in WaBetaInfo, the function is still at the beginning of its development.

Will it be difficult for Apple in India? iPhone will have to be launched with Type C port!