WhatsApp will tell who has been in a group before 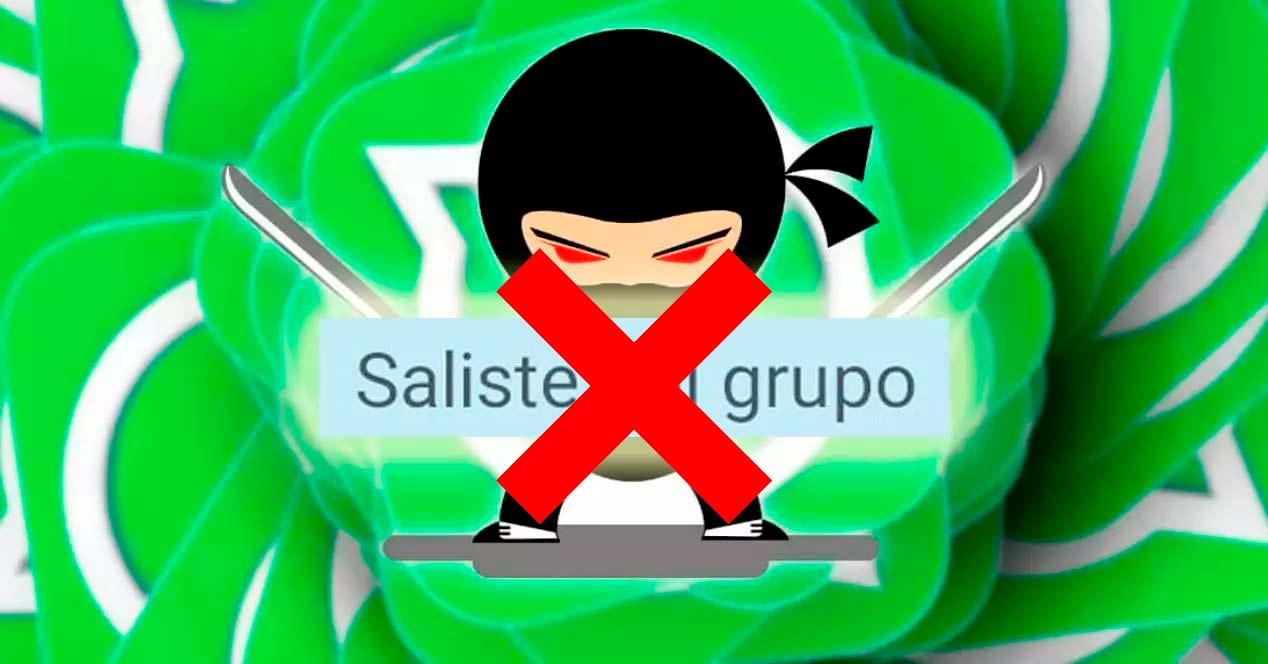 Share
Facebook Twitter LinkedIn Pinterest
Changes will be added to the whatsapp groups in an upcoming update of Meta’s instant messaging app. The latest beta version of the program is already showing how these changes will work, with good news and bad news for those who prefer to leave these groups without giving an explanation.

As reported in WABetaInfo, the beta version for iOS 22.16.0.75 is showing a new tab for past participantsalthough at least they will not notice directly that you have left.

There will no longer be group exit notification

The good news if these changes that are testing the beta testers end up coming to fruition is that you can leave a WhatsApp group without anyone noticing at the time. This app update removes the annoying “So and so left the group” notification. From now on, only the administrators of the group will be able to see this information for moderation reasons, but not the rest of the participants without privileges.

Until now, leaving a group left a trail and you had to resort to muting a group’s notifications and even archiving the conversation so that it disappears from the initial menu and was the closest thing to that group conversation not existing. In effect, it was as if you had left the group, since for you it is as if it did not exist, only that you had not really left and there was still a ghost of you in the list of participants.

Speaking of ghosts in the list of participants, now what will remain as a trace will be a record of who has been part of the WhatsApp group in the past. Taking into account that the application added the possibility of adding up to 512 participants per group, it is now implementing the ability to see a list of previous participants within our groups.

As you can see in the image published by WABetaInfo, now below the list of group participants there will be a dropdown with the information “See previous participants”. Once pressed, a second record will open showing the members who were part of the group, but are no longer active members of it, along with the date they left.

Judging by the picture, only Relatively recent departures, produced in the last 60 days and, at least, we will not have to see participants so old that we are not interested in knowing what happened to them.

Attention Have you also received such a message on WhatsApp? Think 100 times before replying

Wish people Happy Janmashtami through WhatsApp Sticker, this is the way