when and what will replace it? 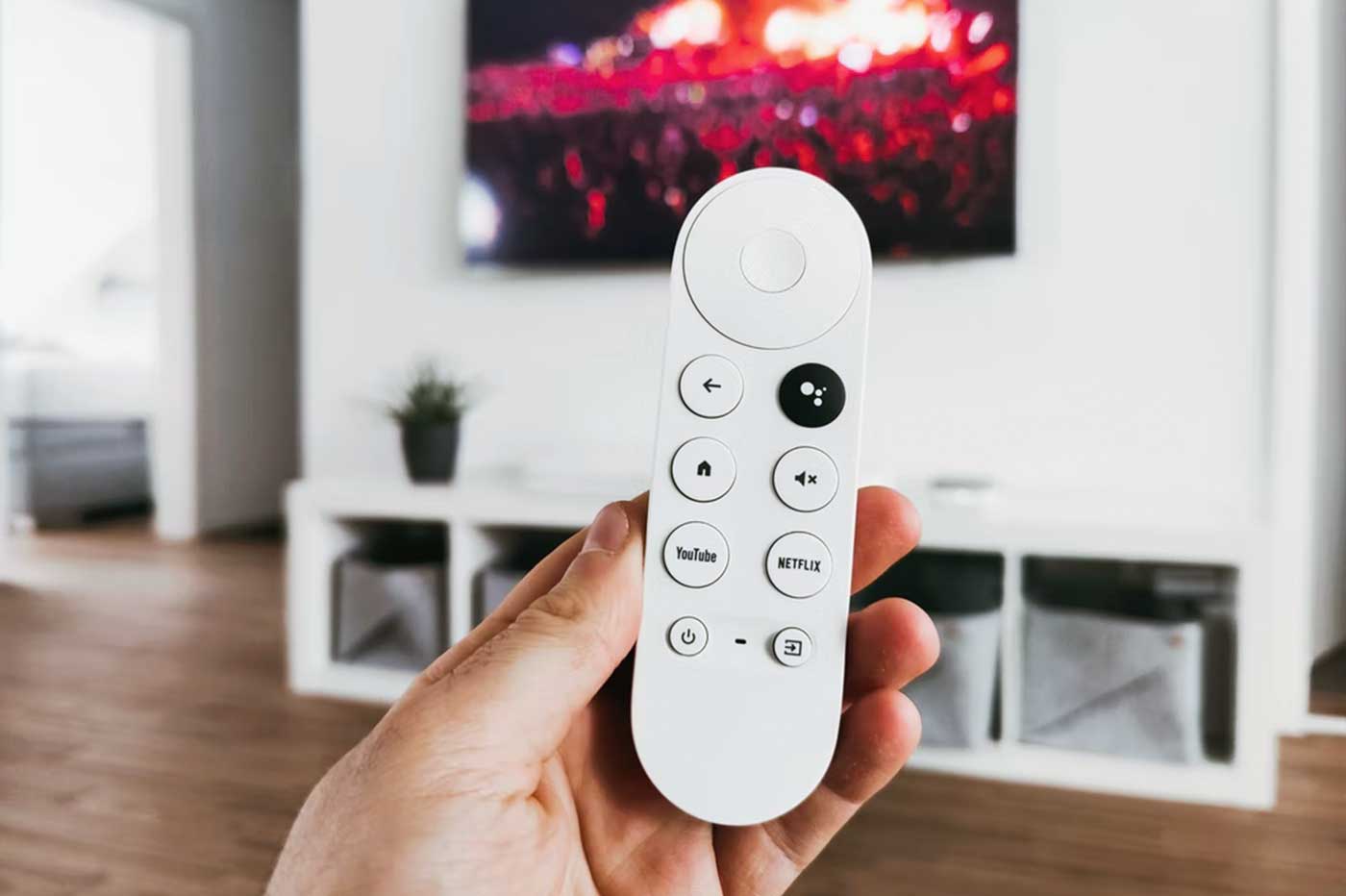 Share
Facebook Twitter LinkedIn Pinterest
The TV fee will soon be abolished: this is in any case what is taking shape after the vote on the 2022 amending Finance Bill on Saturday July 23. This tax of €138 is paid by approximately 72.8% of the 38 million French tax households. Its revenues have increased by around 25% in 10 years.
Contents hide
1 Why will we soon no longer pay TV license fees in France?
2 From what date do we stop paying the TV license fee?
3 What is the TV license used for?
4 How much does the TV license bring in to the State?
5 What replaces the TV license fee?

Why will we soon no longer pay TV license fees in France?

The abolition of the TV license fee in France was a promise on the sidelines of Emmanuel Macron’s second presidential campaign. The measure was therefore incorporated into the latest draft of the 2022 amending Finance Law and on Saturday morning, the text was adopted with 170 votes in favor and 57 against. Most of the deputies opposed to the text were in the left ranks of the Assembly.

The TV license fee has become one of the most unpopular taxes, especially as traditional television sees its market share shrinking and its audience aging every year, in competition with streaming and the internet – especially among the youngest French people.

From what date do we stop paying the TV license fee?

The adoption at first reading of the 2022 Amending Finance Bill should make it possible, as the government wishes, to abolish the payment of this fee “from this year”. Which, if this is confirmed, means that there will normally no longer be a TV license fee in 2023. It should be noted, however, that senators can still add their two cents to it. Finally, to enter into force, the measure must be published in the Official Journal.

What is the TV license used for?

The TV fee has existed since 1933 for radios and 1948 for televisions. The purpose of this tax is, in 2022, to finance part of the budget of France Télévisions, Radio France, Arte France, France Médias Monde, TV5 Monde and INA.

But not all of these public actors benefit equally. The France Télévision group is by far the player that swallows up the biggest revenue, followed by Radio France.

How much does the TV license bring in to the State?

In 2020, the TV license fee brought in more than 3.8 billion euros to the State. It must be said that individuals, like professionals (hotels, restaurants, bars, etc.) are subject to it. And that the tax applies to each television set, even if the device remains permanently switched off, that it is never connected to the radio network, or even if the device is located in an area where the digital terrestrial television is unavailable.

Thus just under 23 million tax households paid the audiovisual license fee in 2021. Duly declaring your televisions is strongly encouraged. Checks are carried out each year, and in the event of non-declaration, the citizen must pay a fine of €150 in addition to the normal cost of the fee. For their checks, tax officials can rely on a file of television buyers, statements from TV service providers such as ISPs and Canal+, or a direct on-site visit.

What replaces the TV license fee?

Of course, there is no question of the state suddenly stopping funding public TV and radio channels. But what may be surprising at this stage is that despite the vote on the amending finance bill, no alternative source of financing has yet been decided upon. Several avenues are however mentioned, in particular reallocating part of the VAT revenue.

But even this solution may seem unfair, given that this tax is already the one that hits the poorest households the hardest. The debates to free up new resources therefore promise to be quite stormy. Especially in a context of general decline in audiences. It should be noted that a few years ago, deputies debated on the contrary an extension of the TV license fee to new screens such as tablets to increase the resources of public TV and radio channels.

Microsoft’s 3D emoji collection is now open source, so you can customize it. But Clippy is not included