when deaths become a commodity we can buy 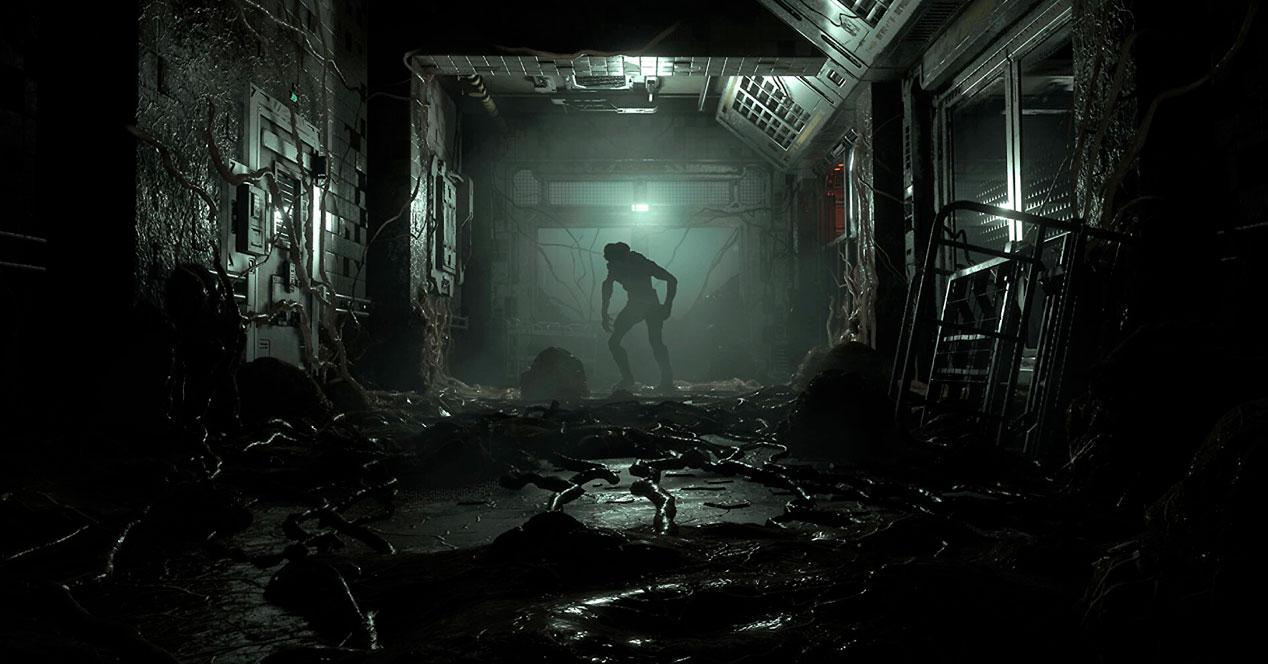 Share
Facebook Twitter LinkedIn Pinterest
It is, without a doubt, one of the most important releases of 2022 because it is signed by some of the creative geniuses behind dead space. That marvel from Visceral Games (when it was called EA Redwood) that arrived in 2008 and that has in this The Callisto Protocol a kind of spiritual continuation. The problem is that we have discovered something hidden inside the famous season pass that we did not like at all. Did you know?
Contents hide
1 Is dying a paid content?
2 What exactly can we buy?

It is not necessary to explain what a season pass is at this point because we all already know it, nor that the companies they have taken to chopping up their games to sell them by chapters and thus obtain greater economic performance. We won’t even have to remember how sagas such as FIFA, or unappealable successes like Fortnitehave based their business model on trading digital items that barely provided cosmetic improvements, decorative objects and even goal celebrations.

Well, someone within the development team of The Callisto Protocol had a moment eureka! and he thought that since the game takes us to some inhospitable place in deep space, where insane creatures live and death awaits us almost anywhere, why not trade with the reaper and foist us with the incentive of being able to purchase an extra pack of different annihilations of Jacob (that’s the name of the protagonist) or the enemies?

Thus, The Callisto Protocol happens to become one of the first, if not the pioneer, to trade in death within a game, offering users an extra incentive (for payment) while they go to the other neighborhood, such as obtaining the trophy for having seen all the possible variants that the minds of Striking Distance Studios have devised.

What exactly can we buy?

That season package will be made up of several installments. The first will be a package of skins for the game, which we can use as armor or suits of Jacob himself. The second is called Contagion and it is an experience of survival even more hard core with reduced ammo and health plus a custom difficulty that hides new character death animations. Specifically 13, which we can taste every time the enemies hunt us down and we pass away.

But there the thing does not stop. The pack riot It is another one that also includes, in addition to a new unexplored area within the game, extra deaths as a claim to buy it, only this time the 12 new ways to die will not be from Jacob but from the enemies themselves, which will give more variety to our fight against the forces of evil. In total, as you have been able to add, there are 25 new animations focused on showing the last moments of the digital creatures that inhabit the interior of The Callisto Protocol.

the last of the packages of the season pass, by the way, it will be a DLC of the story mode of which they have not revealed, for obvious reasons, any details, waiting for The Callisto Protocol hits stores December 2 and give us time to assimilate possible spoilers of its plot.