when does the new windows 11 expire 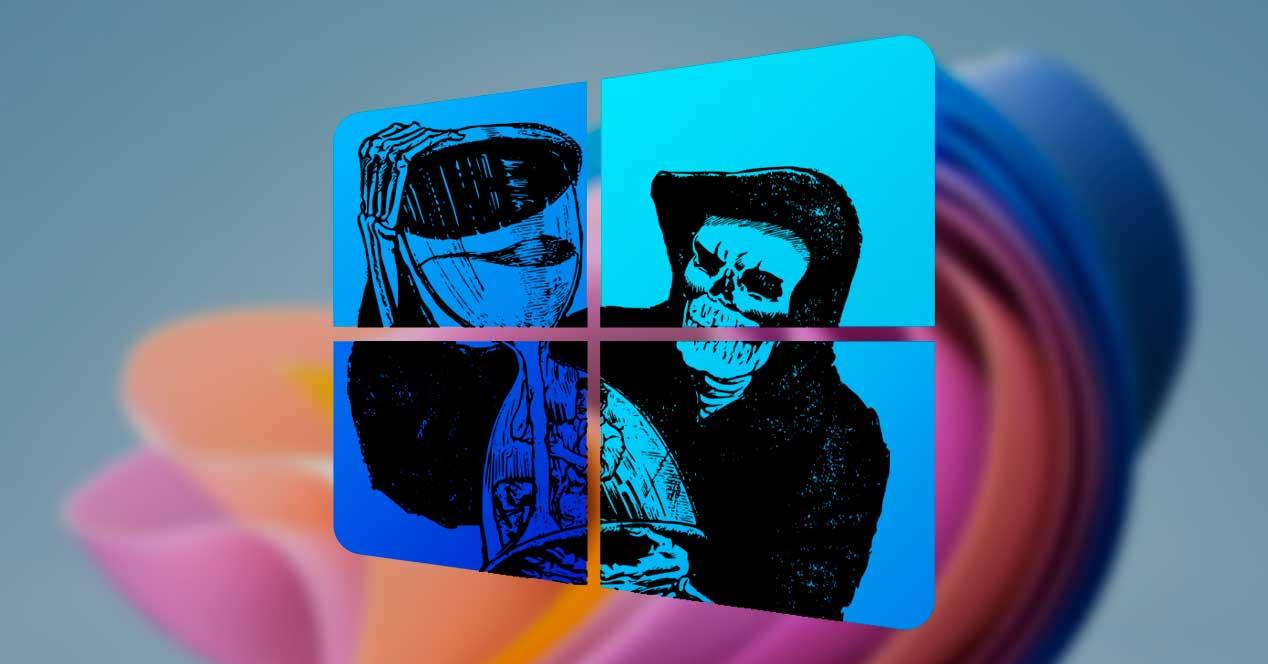 Share
Facebook Twitter LinkedIn Pinterest
Windows 11 is still an operating system surrounded, in every way, by controversy. From its launch, this system has been characterized by promoting the planned obsolescence, leaving millions of computers unable to upgrade. Now, a year later, Microsoft releases the first major update to its new operating system, packed with changes and improvements that should have been present from day one. But not even 24 hours have passed and Microsoft has already put a death date on its new update.

There have been many changes in terms of updates and life cycles compared to Windows 10. For example, now instead of releasing two updates a year, Microsoft is going to focus on releasing only one, this being a large update full of changes.

But, just like with Windows 10, It is not worth having Windows 11 installed to guarantee updates. Microsoft wants that, in a short time, we all install the new versions of the OS to have our computers up to date, both in terms of features and problems. And, to force us to do so, we will have quite tight life cycles.

2 years of support for each version

In this way, since yesterday that Windows 11 22H2 saw the light of day, its end of support will arrive on October 14, 2024. And, in case of being a company, one year later, on October 14, 2025. From that moment on, we will only be able to install a new version of the operating system, and assume the possible problems it may have, or we will be left without updates or support. .

It is also important to note that if we have the first version of Windows 11 installed, we only have one year of support left, since the October 10, 2023 this version will go to end of support, forcing us to update to 22H2, or the 2023 update, to continue receiving updates.

Windows 11 does not yet have a death date

Right now Windows 10 and Windows 11 are coexisting. But Windows 10 has already counted the days since the launch of Windows 11, being on October 14, 2025 the date of death of this system. From that day on, Microsoft will stop releasing updates and giving all kinds of support to this system, focusing all its work on Windows 11 (or its possible successor).

Many rumors already pointed to a possible development, or launch, of Windows 12. However, from Microsoft they have silenced the rumors leaving Windows 11, as an operating system, no end of support date. That is, even if new versions are released, and these have a two-year support, Windows 11 still looks to a fairly distant future.

Will we see a Windows 12? Almost sure. However, we will still have to wait, at the very least, for the Windows 10 end of support approaching before we know more about it.

What can we do if Windows does not boot?