When will Spain play in the 2022 World Cup in Qatar: days, times and where to watch the national team matches 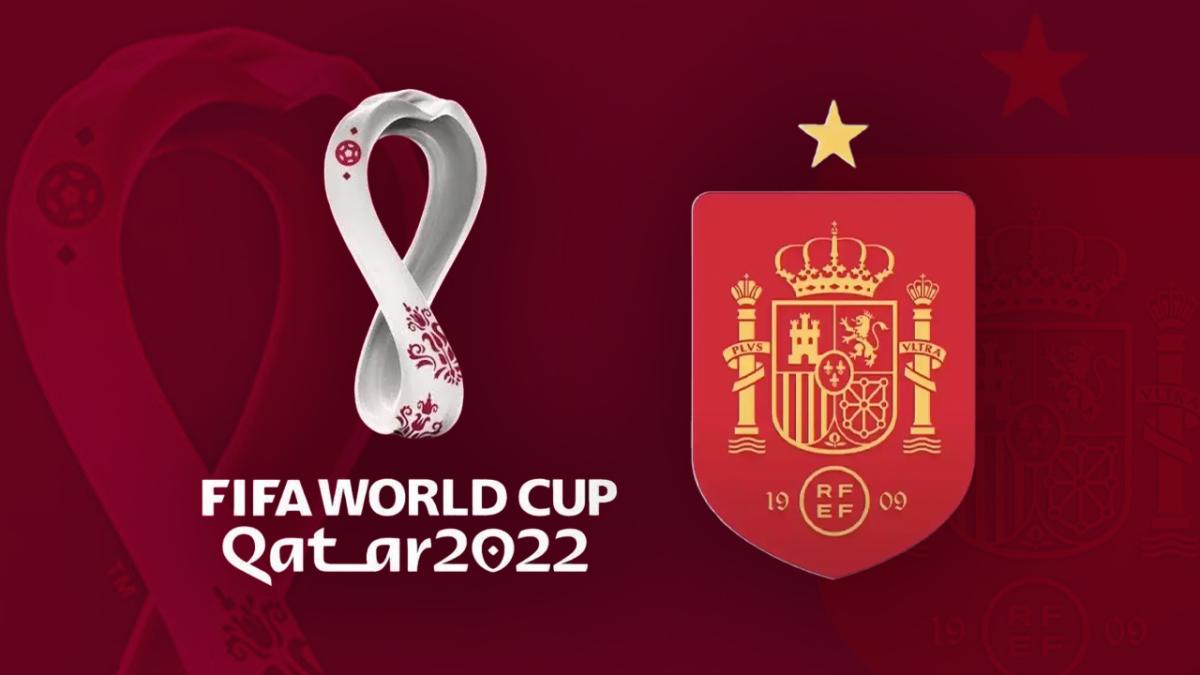 Share
Facebook Twitter LinkedIn Pinterest
We tell you how to find out when the matches of the Spanish National Team are in the 2022 World Cup in Qatar and how to add them to your Google calendar so you don’t miss an appointment.

On November 20, the Qatar 2022 World Cup began, a world cup full of controversy, but also the most technologically advanced to date thanks to a series of innovations that make the game change a little.

It is already being seen that the VAR is having a lot of influence in matches and we have also been able to see the new offside technique with 3D models created in a short space of time.

But hey, the most soccer fans are sure that you are already aware and you will not be missing a single match, but for those of you who want to see only ‘La Roja’, below We tell when Spain plays in the World Cup and how to watch the matches of the National Team.

for now, These are the first phases, but if the Selection advances throughout the tournament we will update the information so you don’t miss anything.

Contents hide
1 When does Spain play in Qatar 2022?
2 How to watch the matches of the Spanish National Team in Qatar 2022
3 How to add the Qatar 2022 World Cup matches to the Google calendar

Spain belongs to group E, a quite interesting one in which Costa Rica, Japan and Germany meet. In this World Cup we have already seen that surprises can happen, so no rival should be underestimated.

The matches of Spain in the group stage are:

The first two of each group pass and there are only 9 points at stake. It is a very short competition that does not offer second chances, but if Spain goes to the Round of 16, it will have a game on December 3, 4, 5 or 6.

A few days ago we told you how to watch the entire World Cup for around 20 euros a month on any device, but if you want to focus on the Spanish National Team, you have two options.

Let’s see, The easiest and cheapest way to watch the matches in Spain is on La 1 on Radio Televisión Española. As the matches of the National Team have to be open, all the matches that Spain plays can be followed for free on La 1 both on DTT and on IPTV and, of course, live on the web or on the RTVE Play app.

In addition to the Spanish matches, La 1 will broadcast four round of 16 matches, two quarterfinals, the semifinals and the final whether Spain is present… or not.

However, and if you want commentators with a little more spark, the payment option is Movistar Plus and Gol Mundial. If you have the “All football” or “LaLiga” package, you will automatically be able to enjoy a channel with which to follow the World Cup.

If you don’t have Movistar Plus, the option is World Goal, which for 20 euros allows you to watch the entire World Cup on any device. These two options not only let you watch the matches in Spain, but any match.

Finally, we leave you with an option that will surely be most useful if you are a soccer fan and you don’t want to miss a game.

And it is that, What I do is go into the search engine and put “qatar world calendar 2022”. This is how a tab appears that gives me all the information, but you can also have all the schedules in Google Calendar synchronized at the moment.

You have to be an Android user, be careful, but the synchronization is very easy. These are the steps:

We have seen this trick in Androidphoria and, when the World Cup ends, the event will be deleted, so you will not have to do anything.

And little else, we hope it has helped you to follow the matches of the Spanish National Team in the 2022 World Cup. Let’s see if Luis Enrique’s guys give us work until after the semifinals to keep this updated…