Where do all the memes come from? This research seems to have the answer 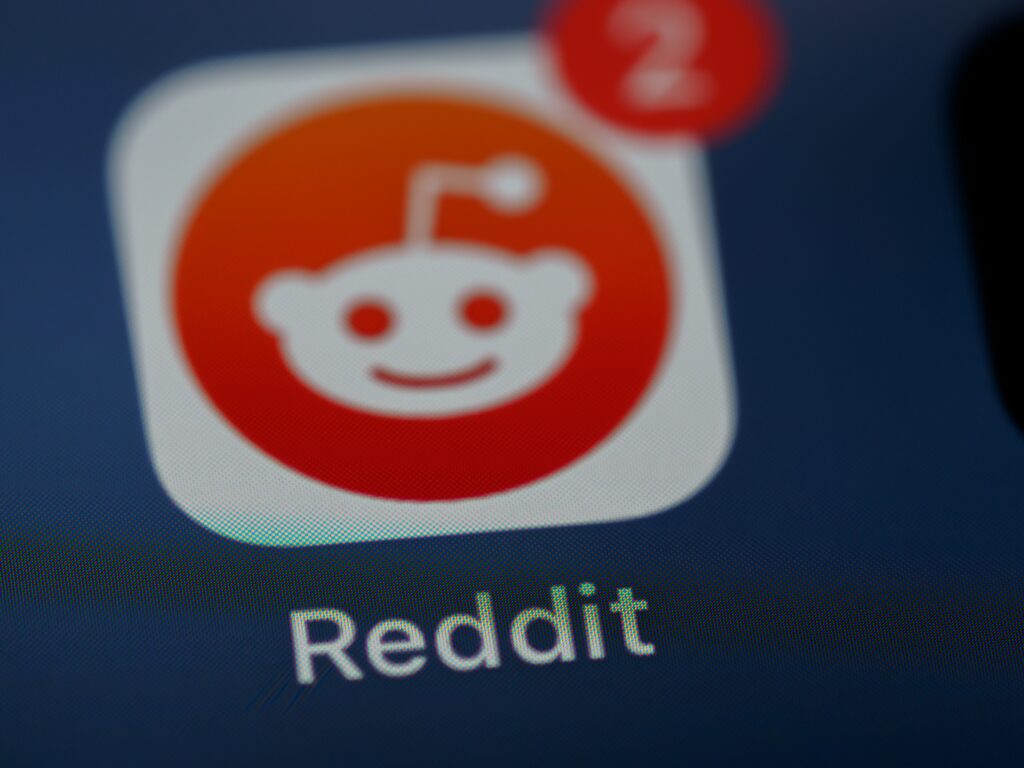 There are currently two hypotheses to determine the main sources of memes on the Internet. The first considers that these are spread in the marginal communities of the Internet and then they are introduced in the main platforms.

While there is another group of behavioral scientists who consider that memes originate in the intermediate networks that connect the peripheral communities with the main communities.

And although many previous articles have tried to discover the origins of viral content on the Internet, until now no one has carried out an analysis as deep as that carried out by researchers Michael S. Bernstein and Durim Morina to determine the origin and diffusion of the images.

They steal data from thousands of users of Reddit, the largest forum on the Internet

How was the research process to determine the origin of the memes?

Early in the study, the researchers began by scanning the web to identify online communities that were dedicated to posting memes in English.

They then used cloud vision techniques to trace the transmission of each image backwards, thus keeping track of the communities where they originated and circulated.

“It ended up giving us a wide range of communities that we could track (…) We then manually wrote scripts that monitored all activity from one of these communities on the web, pulled copies of every meme posted there, and used the cloud vision API to verify that has never been seen on the public web before. This gave us what we needed: the ability to trace every copy of an image meme back to the community that first posted it on the web, and identify each time it was subsequently transmitted elsewhere.”

At the end of the data collection in this study, Bernstein and Morina determined that memes do not originate in peripheral communities as established by the first hypothesis that we present, since they are centralized.

Crucially, they discovered that most Internet memes were first published on Reddit and then distributed to other platforms.

“Reddit originates content responsible for a much larger number of broadcast events, Reddit’s core communities see a large influx of original content, and their content is also just as likely as peripheral communities to spread elsewhere”

These findings could have interesting implications for media-related research and inspire the development of new evidence-based theories about current trends in meme dissemination.

Memes created with artificial intelligence: These two tools will help you have yours

The launch of the OnePlus Nord 3 seems imminent