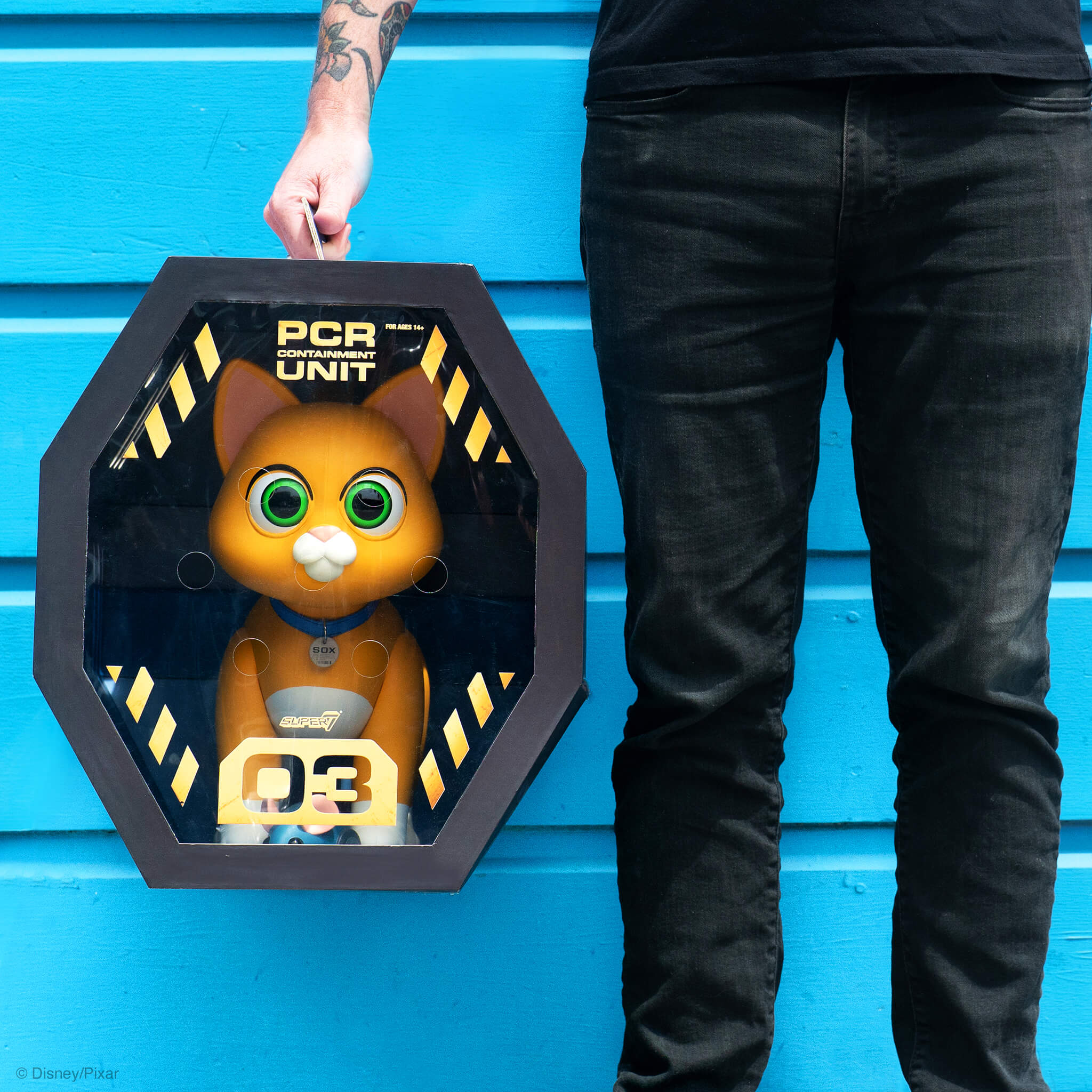 The movie Lightyear It is right now the center of a controversy on social networks for a kiss between two people of the same sex. In addition, it has not had very good results at the box office. But one thing is certain in the midst of so much uncertainty. The robotic cat Sox conquered every scene in which he appeared and became one of the classic Pixar characters. Endearing, lovable, irritating and competentit is one of the curious creatures that are usually part of the studio’s imaginary.

Sox is about to become one of the most coveted toys of the season. At least Disney and Pixar have that. A life-size vinyl version of Sox is now available at Super7’s website for a price of 400 dollars. It is not a cheap collector’s item, but it is a close enough to the real character enough to be a potential sales success.

Sox is surely one of the most remarkable points in a movie like Lightyearfull of lovable characters. But the combination between the usual Pixar formula of a curious, charismatic and lovable character has reached another level this time. Especially when Sox becomes Buzz Lightyear’s timeline. With a reference to R2D2, Sox is not only charming; he is also a powerful tool to amuse die-hard Pixar fans.

Depicted exactly as the character in the movie, the vinyl figure is realistically sized and proportioned. Green plastic eyes and even a cat carrier identified as Property of Star Command. Of course, he is not an animatronic capable of giving advice and providing quick solutions to complex problems. But at least it will be a valuable collector’s item for the ever-growing memorabilia filmmaking in the hands of dedicated moviegoers.

The sales page also includes a precise description of the toy, which leaves no room for doubt about its benefits:

“Sox the cat is Buzz Lightyear’s Personal Companion Robot (PCR) and now he can be your friend too! The Disney and Pixar Lightyear Supersize Sox Premium Vinyl Figure is designed to be truly ‘life-size.’ 8″ long from nose to tail, and nearly 6” tall to the tips of his ears. Figure is articulated and wears a faux fur collar with a real metal name tag.

The glow-in-the-dark Sox figure will be available for sale during last weeks of June.

Time dilation is key in ‘Lightyear’: what exactly is it?