Where to watch the Spain – Costa Rica for free and online of the World Cup in Qatar 2022: schedule and ways to follow it 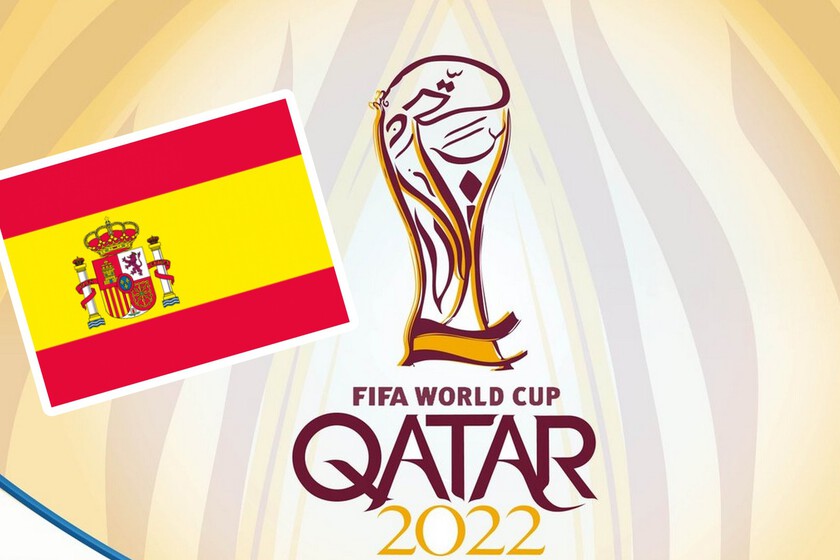 The Qatar 2022 World Cup has already started with many surprises, such as Argentina’s well-known defeat against Saudi Arabia. But the most important day for all Spaniards is precisely, due to the debut of the Spanish National Team in this World Cup when facing Costa Rica at 5:00 p.m. (Spanish peninsular time). In this article we tell you how you will be able to watch this long-awaited game for free.

Despite the fact that we all think that to watch football on television or online, the truth is that there are many ways to watch the World Cup for free, even if they are only selected matches such as those of the Spanish National Team or those of relevance such as the semifinal or the final among others.

Watch the match between Spain and Costa Rica for free

Thanks to the agreement of the Spanish public television to take over the broadcasting rights of this World Cup. Specifically, they will be able to enjoy thanks to this agreement for watch 20 games out of 64 for free. That is why there are many ways to access this content.


The main one is through the website or even the RTVE application that is available for iOS or Android. On these platforms, in the live section, you simply have to select the ‘La 1’ channel to watch the game, starting the previous minutes before 17:00.

Similarly, in addition to the official application for view it online on your mobile device or from your computer’s browser You will be able to count on other websites where it will be broadcast. Specifically, you can access the websites and applications of Tivify, MiTeleOnline, Teledirecto, or TV Online. And of course, DTT is also present as an option, being able to tune it on your television. If this is the method that may interest you the most, RTVE itself answered all the questions you can ask about this system to our colleagues at Xataka Home.

In addition, we must also remember that there is the possibility of watching this and all the World Cup matches through Gol Mundial. This platform, despite being paid, It is one of the cheapest we can find to watch all the games that are disputed without any type of limitation. In addition, it is available on numerous platforms and with the option to broadcast it on other devices.

In this way you will have the option of watch the match of our National Team on numerous platforms so you don’t miss anything. In addition, you will also be able to opt for other systems such as IPTV lists where you can see this public channel that is completely open.