which has the best cheap fiber? 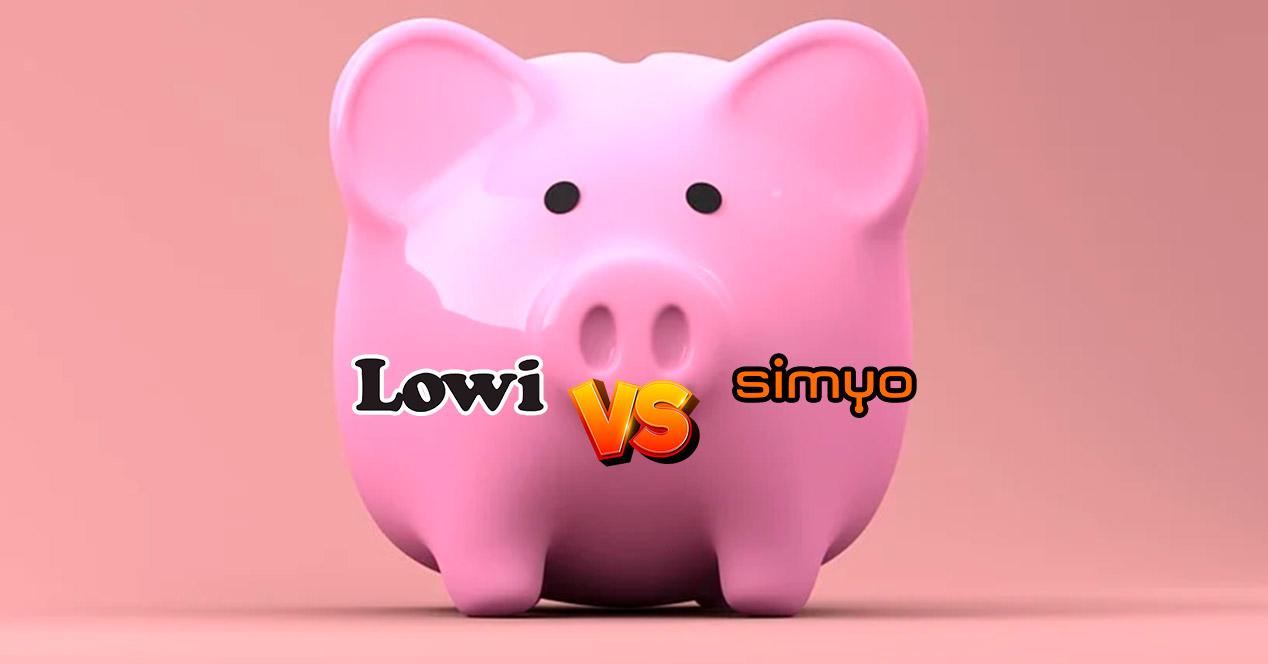 With competition as fierce as the one we are experiencing, the details that differentiate one or the other are almost imperceptible. Which of the two is more profitable: Simyo or Lowi?

Following recent changes, Lowi currently offers its fiber optic-only service at two different speeds: 300 Mbps and 600 Mbps. The first is a 300 Mbps symmetrical fiber service that can only be contracted online. It has a price of €24.95 per month and does not include telephone line.

Its other speed of 600 Mbps does not have the restriction of online contracting and raises its price to 29.99 euros per month. In addition, a few weeks ago they also decided to implement changes in the installation fee. Vodafone’s secondary operator was one of the few that charged this fee. This fee was previously 70 euros, which was charged to the customer on the first invoice and only once.

As of now, this installation fee has been drastically reduced and now costs 30 euros initial installationwhich will be subtracted from the penalty fee if you do not complete the three-month stay.

“At Fibra de Lowi we only ask you to stay for 3 months. The Fiber has an installation cost of 150 euros. But if you stay 3 months, Lowi waives this charge. If you cancel your service before, you will be charged 120 euros, the difference with the 30 euros of initial payment that you have already made. Cost of the router 80 euros, said router you can return it after the cancellation, so that no cost will be passed».

This fiber will only be available in those areas where Vodafone has direct coverage, so it is a detail to take into account.

Simyo also decided to eliminate the option to contract only 100 Mbps and now its minimum speed for fiber only is 300 Mbps. This new minimum speed has a monthly price of €25.99 per monthsomewhat more expensive than the equivalent speed in Lowi.

Their other alternative is not 600 Mbps, but they have decided to stay at 500 Mbps. This speed has a price of 27.99 euros per monthwhich is cheaper than Lowi’s top speed, but also has 100 Mbps less connection.

As in Lowi, they also have a stay period of 3 months. Of course, they do not charge an initial amount as an installation fee and you would only have to pay the penalty for leaving before completing the permanence. «No installation cost if you are more than 3 months. The cost of installing the fiber is 120 euros (VAT included) but if you stay for more than 3 months (which is nothing), it is free».

The amount of penalty is the same as in Lowi, 120 euros, the same amount as discounting the initial 30 euros, which you save here.

The best MIUI 13 trick to make your Xiaomi faster

The best play CS:GO like this and that’s why it’s hard for you to win