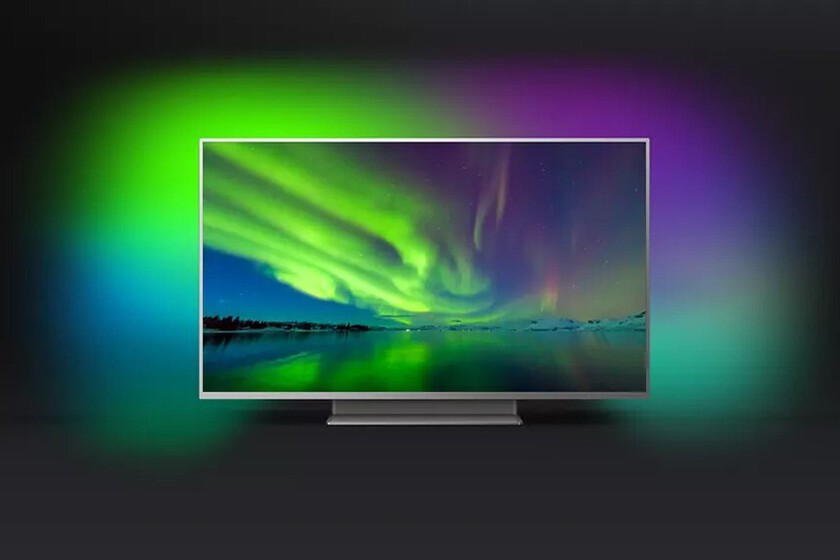 Share
Facebook Twitter LinkedIn Pinterest
It’s not hard to imagine that in your house there is a 4K televisionThey have been with us for quite some time. And as such, we are all interested in being able to squeeze the possibilities of the gossip we buy, hence it is useful to get content with that resolution. We all like to see things well, as well as our equipment allows us (not only TV, but also our connection), and there are 4K content on streaming platforms. Although not as many as it might seem.

Therefore, to get 4K content we can resort to a Blu-ray player that allows us to send this resolution to the television (the PS5, for example) or find out about which platform offers the most 4K content. Because, again, 4K series and movies are not as abundant as we would like to think. But that has been solved for us from Howtogeek. Of course, for the US, although almost everything is mirrored worldwide.


How much 4K content does each streaming platform have?

As we have said, there is not as much content in 4K as we would like. Mainly because many of those that populate streaming services are already a few years old, and unless the production company decides to remaster them, they will usually be broadcast in low resolution. We can expect FullHD in most cases, but the 4K contents are those belonging to the last batch of movies and series.

So from Howtogeek they have visited each of the major streaming platforms on the current market and have been extracting, one by one and through filtered searches, the number of 4K content from each of them. And be careful because some platforms have surprised us a lot, such as HBO Max, which has approximately 30 movies or series with 4K resolution available. Yes, its contents are of the highest quality but not at a graphic level, precisely.

At the top of the ladder we have Netflix, which enjoys (at the time this data is collected) just over 1,140 titles with 4K resolution. After Netflix we find ourselves Disney+ with more than 800 titles, to Prime Video with more than 720 titles and then there is a great leap until it reaches Paramount+ (which has not yet arrived in Spain) with more than 160 titles in 4K.

At the end of the list we have platforms that we do not have in Spain as such, it is the case of hulu which can be seen here (partially) through Disney + and which has about 115 titles. AppleTV+ offers about 80, HBO Max about 30 and Peacock (not in Spain for now either) with only about 15 titles in 4K. So if you don’t have too exclusive a preference as to what to watch, and you’re interested in making the most of your 4K TV, you might be interested in hiring Netflix to be able to squeeze every pixel out of your TV.