who is Alan, the French unicorn who simplifies insurance? 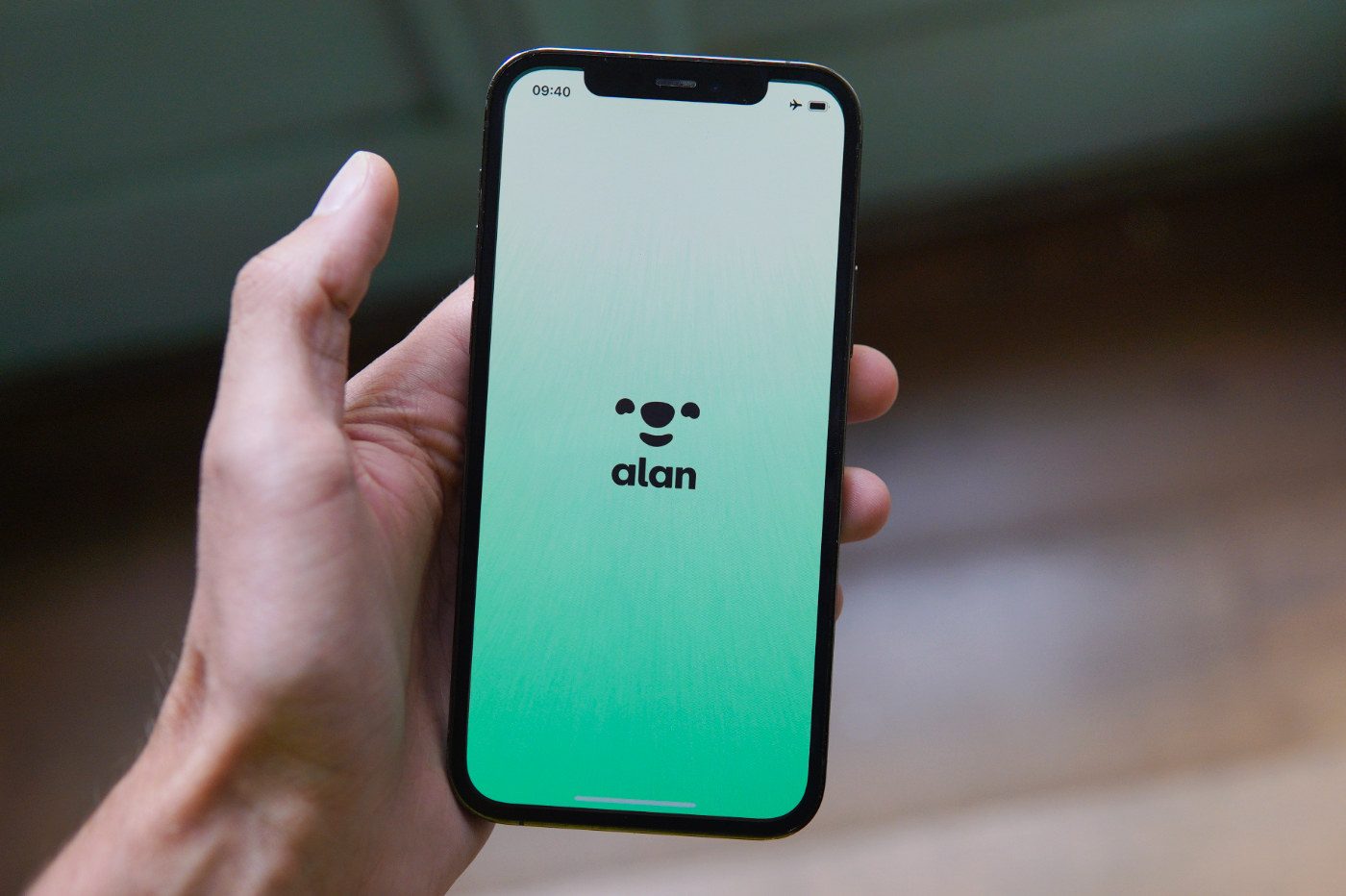 Since 2016, this “insurtech” has capitalized on a 100% online offer intended to restore readability and simplicity to its users for all questions and operations around their insurance. Its valuation has just increased from 1.4 billion to 2.7 billion euros in one year, with an 86% growth in its activity.

However, since its launch, only 1% of French people have chosen to turn to its solution for insurance. The equivalent of just over 300,000 members around 15,000 companies. It’s not much… but not enough to scare the team behind the product, based in Paris.

It has no time to doubt and is aiming for profitability by 2025. Until then, there is only one mission: to continue its investments, in particular in its application and its various functionalities. This Thursday, the startup announced a new series E fundraising of 183 million euros.

Our goal: to make health a personal, proactive and global experience on a daily basis, for everyone.

Here’s how we’re going to do it 👇 pic.twitter.com/o7sXSFMLO6

We can still note a strong increase in the number of customers over the past year. In April 2021, during its previous fundraising, Alan insurance mentioned 160,000 customers in its offer and set itself the objective of reaching one million in 2023, then 3 million in Europe in 2025.

The unstable macro-economic situation (inflation, increase in interest rates, etc.) urged the unicorn to seek new funds at the start of the year. For this, Alan turned to foreign investors, notably with the Canadian fund Teachers’Venture Growth, for his first participation in an investment by French Tech. Other investors already present have put their hands in their pockets.

Alan is not in contention in the rate competition. To subscribe, depending on your profile, do not particularly plan to save money. Without being the most expensive, it is far from being ultra-competitive.

No, to compete with its traditional rivals, Alan capitalized on a 100% online offer with the same arguments as a neobank: quick registration, simple and sexy application. Some features are remarkable, such as the possibility of being reimbursed in just a few minutes for a short visit to the doctor, for example.

Offering mutual insurance is quite limited and you don’t need a great app for that. But Alan, like Revolut and N26 in payment, develops tools to meet all health-related needs, in its broadest sense.

Thus, its application is equipped with a search engine to find a health professional according to his profession and his location on an interactive map.

With this tool, there is no need to go to other sites for information. Need a dentist, a physiotherapist, or a shrink? Make an appointment directly from the application. Another part of the application is also based on opticians and it is possible to try on frames in augmented reality.

As its co-founder and CEO Jean-Charles Samuelian-Werve mentioned, not all tools will remain because some do not meet with the expected success. To Tech Crunchhe thus announced the upcoming closure of Alan Baby. “In 2022 and 2023, mental health is going to be a very high priority. This is why we have decided to close Alan Baby so that we can reallocate resources”he said.