Why are you no longer receiving your emails? 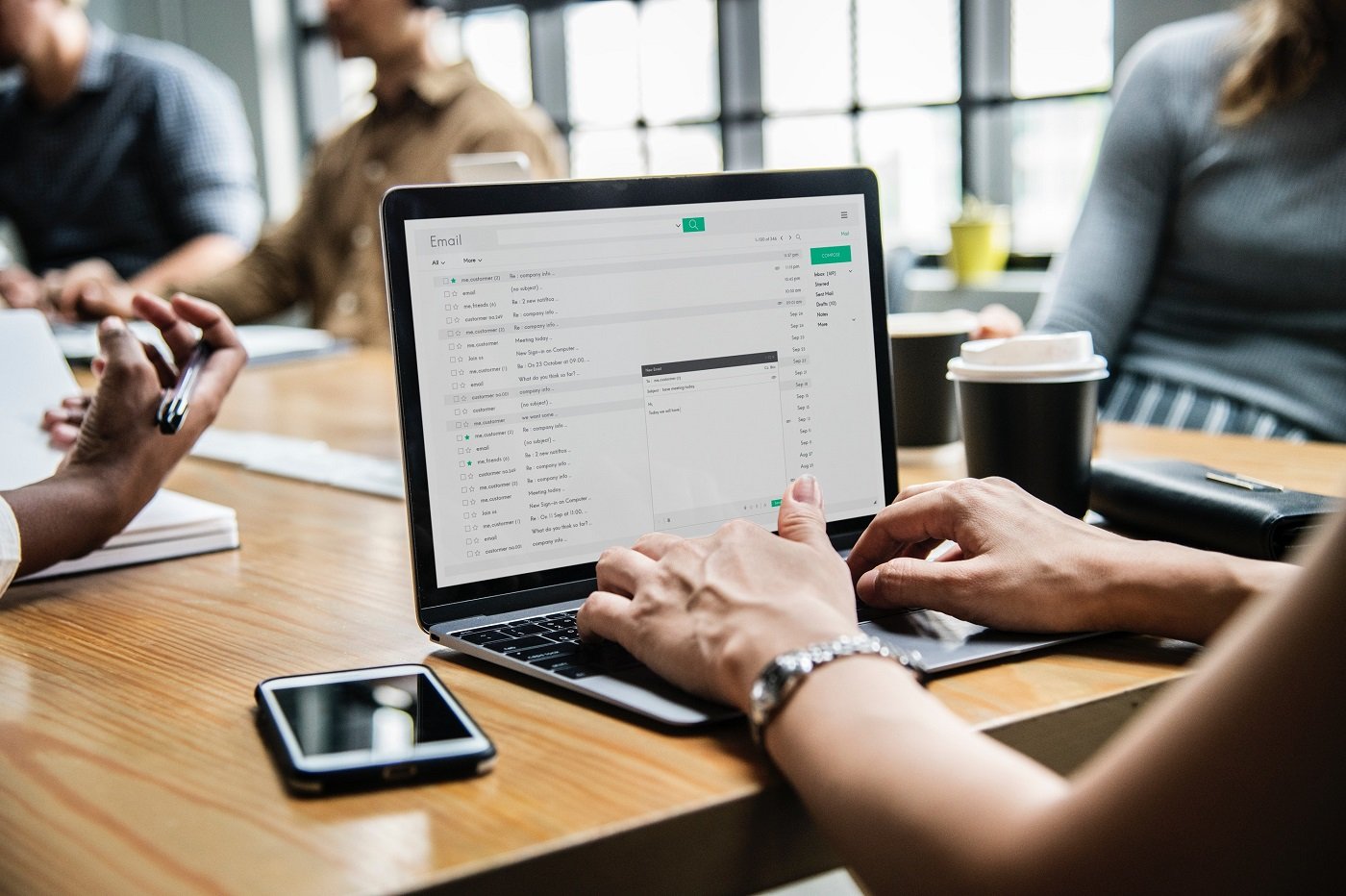 To understand where the problem comes from, just go to the La Poste website. An information message explains that this blocking is “a security measure” and that the service is of course accessible from the website or the official mobile application of La Poste.

Service will be restored soon

Following the publication of the article raising this problem by our colleagues from the Journal du Geek, La Poste published a press release to explain its approach.

“The security of user data is the priority of the laposte.net teamscan we read in the press release. This is why the deactivation since April 27 of the consultation of laposte.net email accounts through any other platform is maintained. This concerns, for example, the consultation of e-mails via messaging access software, mobile applications or other web messaging services.“.

This decision was taken following “to the detection of abnormal behavior in attempts to access email accounts” explains the company. The Post ensures that “the laposte.net teams are mobilized to restore the proper functioning of the service as quickly as possible”.

According to information from the Journal du Geek, the La Poste group has “decided to gradually lift its preventive measure of disabling the consultation of laposte.net email accounts through third-party software or applications” using POP/IMAP protocols.

Next, from May 11, all users will gradually be able to consult emails as before.

To strengthen its security, La Poste will change its protection system. The company tells the JDG that “the technical system put in place by the laposte.net teams will go from a massive protection mechanism for access by third-party applications to a mechanism for selectively unblocking consultation of the laposte message. net via another platform (via the POP/IMAP protocol) while preserving the security of user data”.

China is no longer the only country making the smartphone