Why can Lild sell its cheap Thermomix again in Spain? 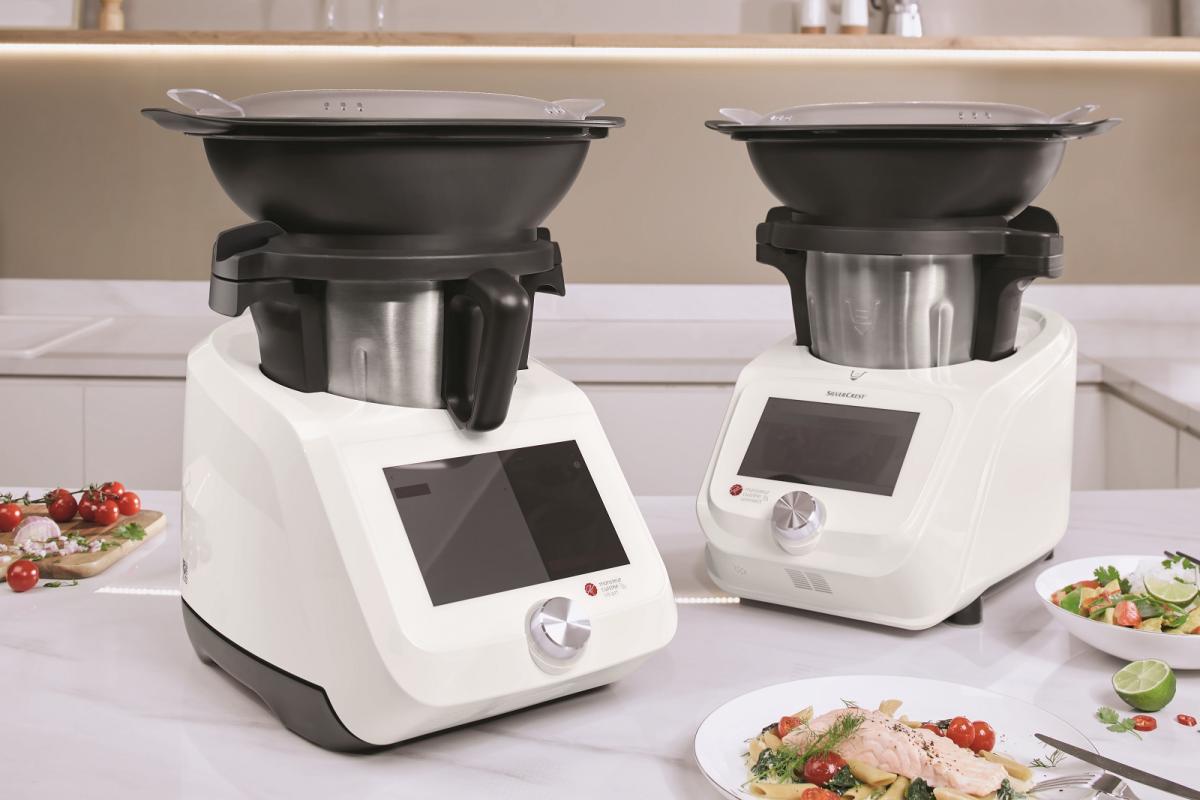 Share
Facebook Twitter LinkedIn Pinterest
One of the great soap operas in the world of household appliances took place last year. Then, the kitchen robot giant sued Lidl for plagiarizing technology. They defended themselves. After many trials, Lidl has launched its new and long-awaited Monsieur Cuisine Smart.

The food processor is one of the best kitchen buddies one can get if you really like to cook but don’t spend too much time in the kitchen. That’s why, for decades, they have sold so well around the world.

thermomix, one of the most important companies in this sector, has sold hundreds of thousands of units over the years. From this success, many other companies decided to go into business. lidl it was one of them. Unfortunately, the lawyers ended up entering that fight.

For those who do not remember, the manufacturer of kitchen robots, Thermomix, and the German supermarket giant, Lidl, got involved in a patent lawsuit for the weighing technology that the supermarket chain uses in its Monsieur kitchen robot. Cuisine Connect.

The Mercantile Court of Barcelona ruled in 2021 in favor of Vorwerk, a company that manufactures the popular Thermomix, recognizing its patent and forcing the German supermarket chain to withdraw all units of its Monsieur Cuisine Connect kitchen robot that comes equipped with a touch screen. But everything changed.

The judicial change that allowed Lidl to return to the game

At the time, January 2021, the ruling issued recognized that Vorwerk registered the European patent for Thermomix in the Spanish registry in 2008 and that Lidl misused heavy technology in 2018 with the arrival of the version of its kitchen robot. more advanced.

The sentence handed down by the Barcelona court condemned Lidl to cease in the import, storage, offer and/or commercialization of the kitchen robot Monsieur Cuisine Connect. And not only this.

But also He had to withdraw from the market all the copies of this model that were in his possession and that of his distributorsas well as all commercial documents, advertising and promotional material or other documents in which said product was reproduced, including the Internet.

But, a year later, in January 2022, everything changed.. The magistrates of the higher instance to which Lidl appealed after the ruling against agreed with the German company. In other words, the machine did not infringe the Vorwerk (Thermomix parent company) patent.

The Lidl company not only sought to demonstrate the non-infringement of the patent, but also filed a counterclaim for lack of novelty by patenting an already existing functionality in machines of other brands marketed before Monsieur Cuisine.

Thus, Lidl managed to recover from the blow caused by the 2020 sentence andthe most important, demonstrate that they had not infringed any patentwhich allowed him to sell his most advanced kitchen robot again.

Lidl’s new kitchen robot is the most powerful to date

All this leads us to this precise moment, the day that Lidl has once again announced a state-of-the-art kitchen robot at a much lower price than Thermomix models and with all the advances typical of the high-end.

This new model is called Monsieur Cuisine Smart and is Lidl’s most expensive kitchen robot to date, with a launch price of 479.99 euross. Although it is not for sale anymore, it can be reserved through the supermarket app.

Ceramic hob or kitchen robot: what consumes less now that the price of electricity is skyrocketing?

This new Monsieur Cuisine Smart model has WiFi connection and voice control, it has 10 automated programs installed, it has a 3-liter mixing container, 600 recipes already installedan 8-inch color touch screen and much more, they say from Lidl.

It will go on sale on November 30 of this year and it is the return of Lidl to the market of kitchen robots. We will see if Thermomix is ​​happy or sees something that does not convince him. On the subject of patents, everything is written and anyone interprets the norm as best suits them.