Why do fresh eggs sink and rotten eggs float? 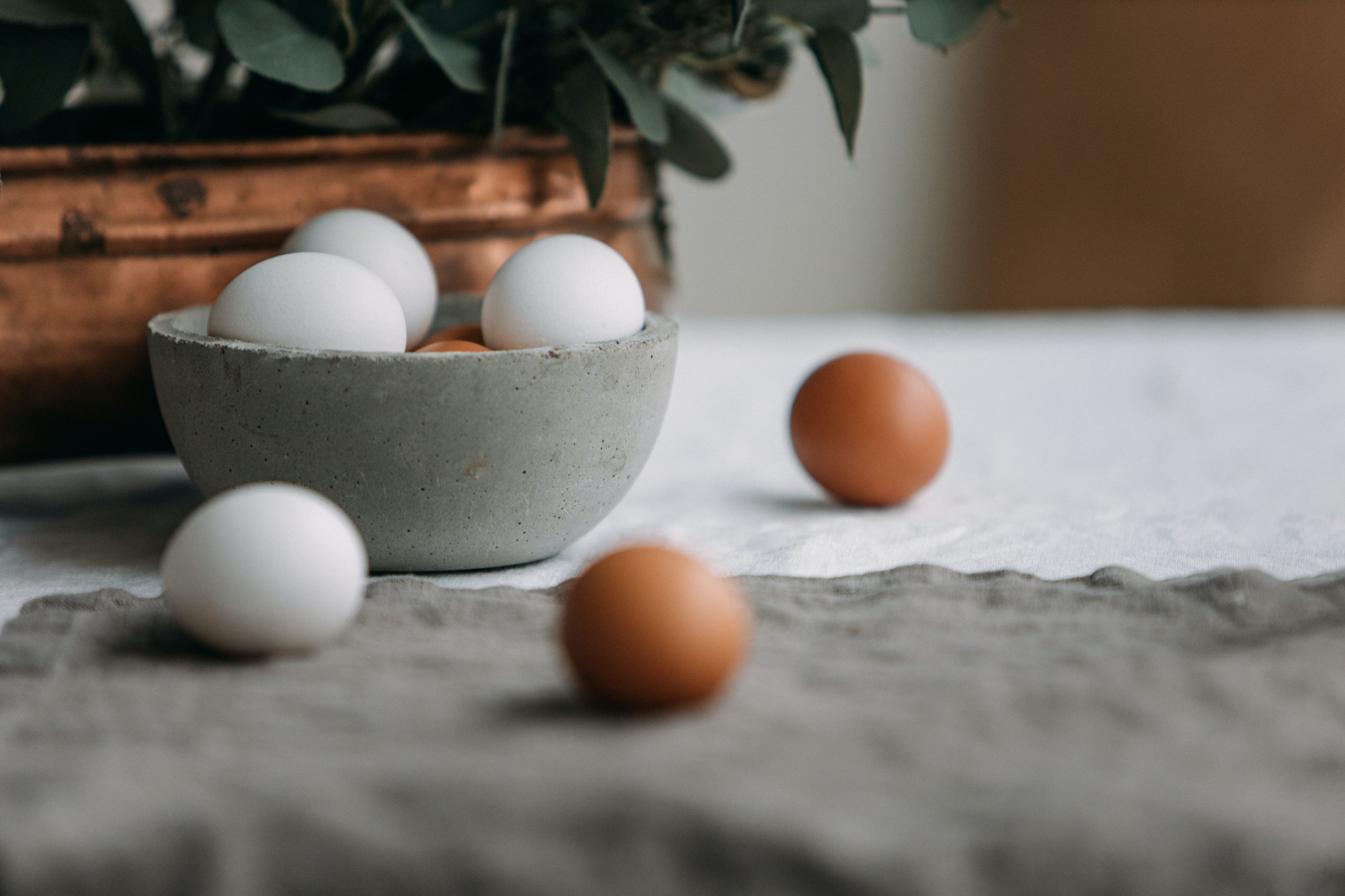 Care must be taken with eggs throughout the year, but especially in summer. Foods cooked with raw eggs, such as mayonnaise, can become a breeding ground for microbes, such as Salmonella. This can happen due to poor conservation even if we have used the freshest of eggs. But, logically, the situation is even worse if we have used spoiled eggs. Therefore, it is worth identifying them before using them. The trick is very famous put the raw egg in water and see what happens. If it sinks, it means it’s fresh. If it floats, we should get rid of it, even if we meant to cook it. But why this?

The cause is in a natural decomposition processn that takes place in the eggs as time goes by. It is often said that it is because they have filled with gas, but that is not an accurate answer. It is true that the gas intervenes in the process, but it does not remain inside the shellbut it comes out.

In fact, if the gas didn’t come out the eggs would not float and we could not have this curious indicator of its freshness. So let’s see what happens, starting by knowing what an essential physical magnitude in the process consists of: density.

What does density have to do with the freshness of the eggs?

Roughly speaking, for one substance to float on top of another it has to be less dense. For example, if a ball of cork floats on water is because it is less dense than it. Instead, a ball of steel it sinks because it has a higher density.

The density is calculated dividing the mass of a body by its volume. In the above case, the two balls may be identical to the eye, with the same volume. However, steel is much heavier than cork, so there would be much more mass in the same volume and, therefore, a higher density.

In the case of eggs, when they are fresh they sink, because its density is greater than that of water. On the other hand, when they lose that freshness and are in poor condition for consumption, they float. This indicates that its density has decreased.

It is often said that it is because, when the white and the yolk decompose, partly due to the effect of microorganisms, gas is generated. And it is true, but that gas does not stay inside the egg. In fact, if this were the case, the eggs would not float for two reasons. On the one hand, because its volume does not change. the shell is stiff, so they cannot inflate like a balloon. And, on the other hand, because the mass of the white and the yolk will be the same, whether they are in a liquid state or in a gaseous state. If we have the same mass and the same volume, the density does not change.

But it turns out the shell of the eggs is porous. This is one of the reasons why they are so easily contaminated and so sensitive to changes in temperature. And it’s also the reason why part of these gases can go outside. Thus, although the volume of the egg is maintained, its mass does decrease and, therefore, we have a lower density. That density goes down until it is below that of water and that is when it floats.

So yes, eggs float because of the gas that forms in them when they are not fresh. But not because it accumulates, but because it goes abroad. That said, you know, if it floats don’t eat it. Your health will thank you.

4 everyday things that you should never throw down the sink, unless you want to clog it

Temperature problems in your M.2 SSD? Forget them with this sink