Why do we wake up from a nap more tired than before? 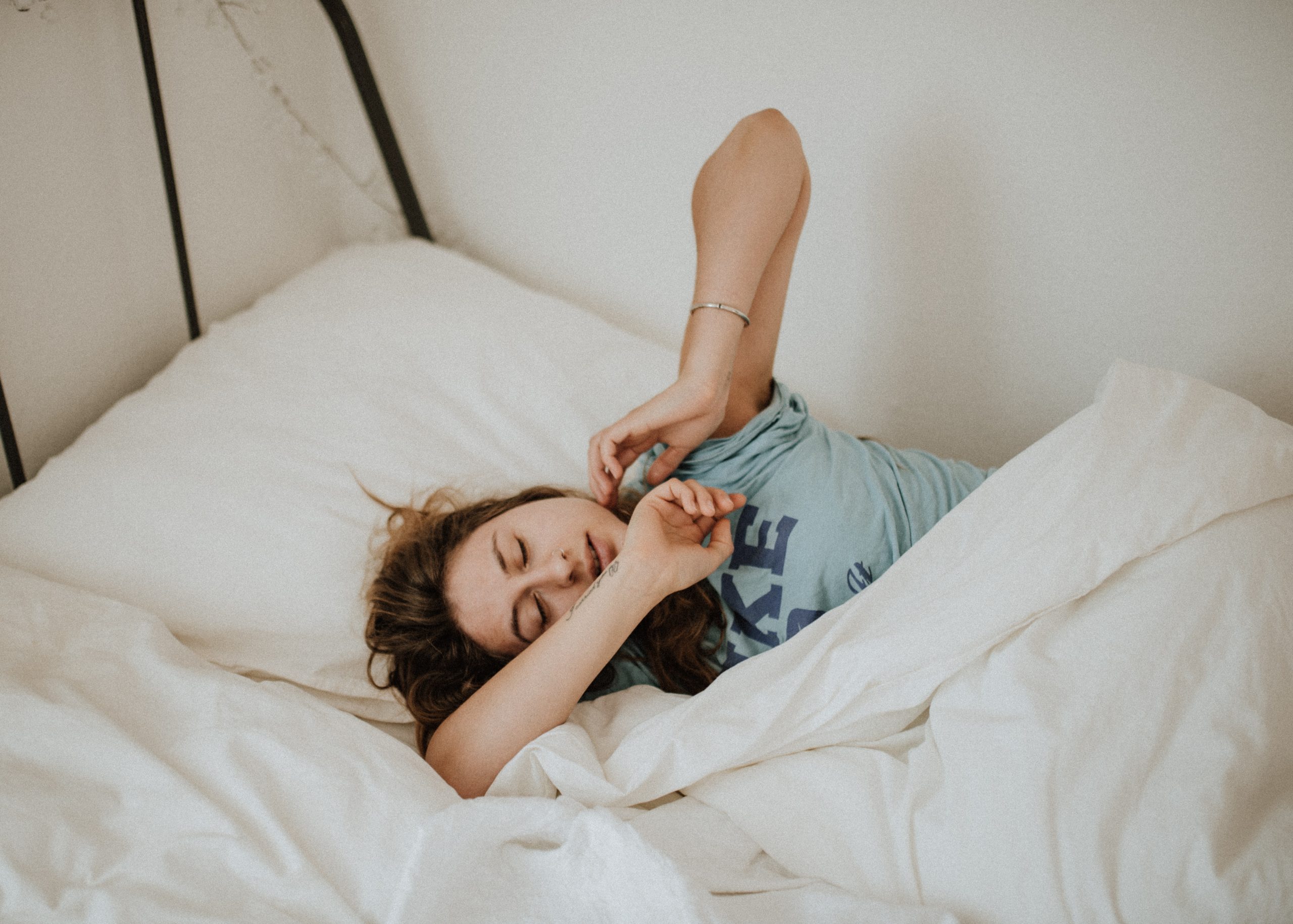 Heat plus vacations is usually synonymous with nap. In the northern hemisphere those days are coming when we risk fainting if we go out after eating. Therefore, if it also turns out that we are on vacation and we have nothing better to do, we can take the opportunity to sleep for a good while. However, this great plan can turn against us if we later wake up confused, drowsy, or even with a headache. It is very common, but also quite rare. How can it be that we are more tired after sleeping?

The key is mainly in something known as sleep inertia. It does not happen to all people in the same way; but, in general, it consists of the permanence of some brain traits characteristics of sleep when we are already awake. It is applicable to both night sleep and nap. However, in the latter it usually occurs more regularly, since it often has an inadequate duration.

It is recommended that naps do not exceed half an hour, because in that period we have not had time to fall into the deepest phases of sleep. And it is that once we fall into these phases, it is advisable to stay asleep for at least seven hours. But much better at night; since, if not, we will alter the circadian rhythms of the brain.

Contents hide
1 From sleep inertia to hypnic headache
2 What should have a good nap?

From sleep inertia to hypnic headache

It is not known exactly what the sleep inertia. However, brain MRI scans, as well as other similar tests, have shown that it involves the development of typical characteristics of sleep once we are already awake. They manifest as drowsiness and poor performance and can occur both day and night.

But the result can be worse after the nap. Not just for the sleep duration, but also because circadian rhythms can be altered. Our body is ready to being awake during the day and sleeping at night. These rhythms take care of it, marked by the illumination. in the presence of light all sleep drives stopamong which one of the best known is the secretion of the hormone melatonin. This begins to be secreted as evening falls, when less light reaches us. This does not mean that we cannot sleep during the day, we do during a nap, but it is a mismatch that can cause us confusion and even more sleepiness.

Although sleepiness is the least of the problems some people experience after a nap. It is very rare, but something known as hypnic headache. It usually occurs after the age of 50 and the causes are not entirely clear either, but always is related to sleep. Again it can be both night and day, but seems to be quite intense after a nap. To date there are no very effective treatments, although it seems that these patients react well to caffeine treatment.

What should have a good nap?

We already know why sometimes we wake up from a nap more tired than we were before.

However, that does not mean that we should avoid it at all costs. In fact, a good nap can be very beneficial for reducing fatigue, improving mood, increasing alertness, and even improving memory.

But we must follow a series of very important steps. To begin with, time is crucial. If we spend sleeping less than half an hour we will avoid the consequences of sleep inertia and we will not disturb our circadian rhythms too much.

On the other hand, it is not recommended to use naps to make up for lack of sleep at night. Studies show that recovery sleep after sleep deprivation also amplifies inertia. Therefore, it is totally counterproductive. Furthermore, a vicious circle is entered in which yes, circadian rhythms are destabilized. The same thing happens with time. If we take a nap very late, it is more likely that these rhythms will be destabilized, so it is advisable to do so shortly after eating.

Finally, since summer is usually the time when the more we take the nap, it is very valuable to follow the same advice as for sleeping at night. Prevent the Sun from entering through the window during the hours of greatest intensity, keep ourselves hydrated and wear cool clothes It will help us to rest that half hour and recharge our batteries for the rest of the afternoon.

Because the key to resting properly and not waking up like we just came out of the video clip of thriller It is not in avoiding the nap, but in taking it correctly.

Tired of the scorching heat? Bring home this cheap ‘Chotu’ Cooler, one liter of water will get cold like Shimla