Why does HarmonyOS not reach Huawei mobiles in Spain? 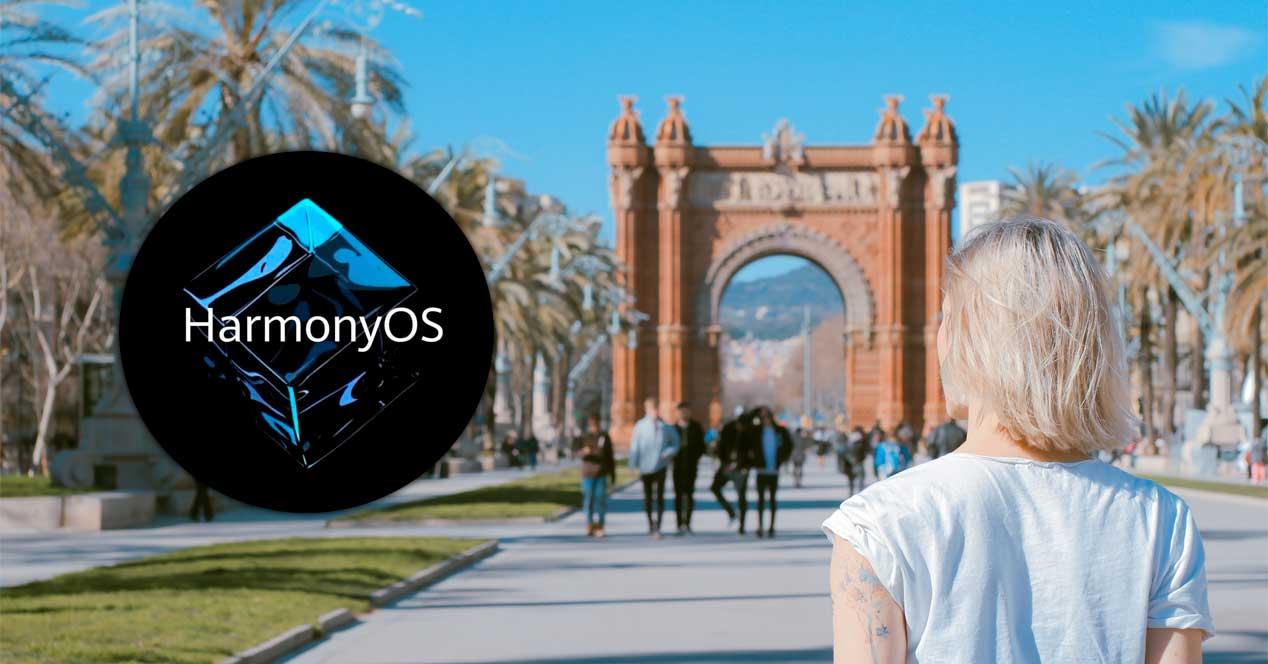 Share
Facebook Twitter LinkedIn Pinterest
Last week Huawei officially and publicly presented the new version of the operating system whose mission is to take over from Android. HarmonyOS 3.0 comes with several new features that improve what was previously established, as well as certain additions to be more complete. However, at the event there was no mention of the arrival of this program on the smartphones of the Chinese brand in Spain.

Users are completely confused given the situation, since HarmonyOS has indeed reached Spanish territorybut only to certain smartwatches and tablets. For its part, the one that was the global technology giant for a while confirmed that European mobiles would continue to use EMUI based on Android, although at the end of last year things would be about to change.

Mainly, because the president of Huawei in Central Europe, Derek Yu, spoke about the issue in a Romanian media outlet, stating that the Asian company plans bring HarmonyOS throughout 2022. However, having already passed the middle of the year, many doubts arise as to whether it will finally come to fruition.

Contents hide
1 There is still hope for HarmonyOS
2 Are there really differences with EMUI?

There is still hope for HarmonyOS

The reasons why the operating system in charge of supplying Android has not yet arrived in Spain are totally unknown, but Huawei’s omission in the presentation on this fact has generated unknowns in the community. This is because so only 4 months left to finish this year, so the response time is quite short.

Also, so far there is no news about the arrival of EMUI 13, although its presentation took place at the end of August of last year. This means that we will have to wait a bit to see what will be Huawei’s next moveWell, if there is no announcement about the new version of the layer, it may be a matter of time before they publish a news about it.

There is a very important drawback in this regard and that is that European users are very used to the Android ecosystem and Google services. Quite the opposite of what happens in China, so Huawei has to walk with lead feet when bringing HarmonyOS to Spain. That is why they are weighing this decision carefully, since it could be final in the event of not satisfying the needs of users.

Are there really differences with EMUI?

In the event that HarmonyOS arrives in Spain, it should be noted that the changes would not be as significant as one might expect. So that if you’re waiting for a revolution on your Huawei mobile, I am afraid you will be quite disappointed. In fact, EMUI 12 borrowed certain new features from HarmonyOS 2.0 and they share many features. 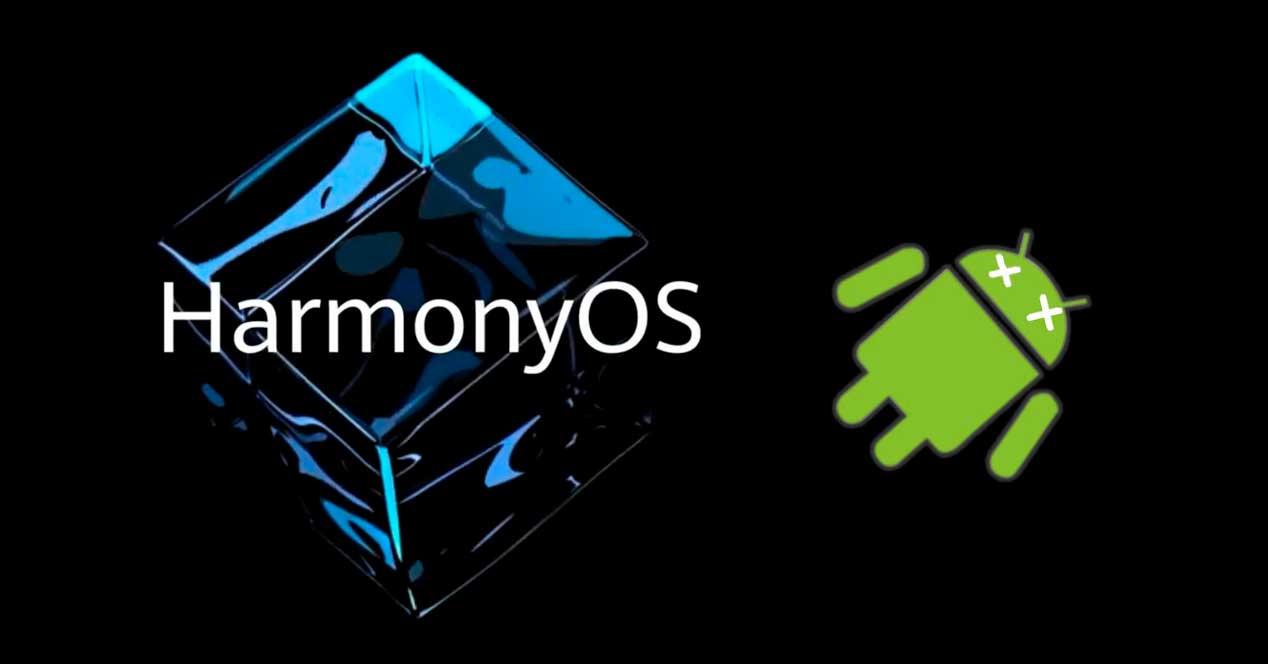 Although it is true that it improves the performance, energy management and storage of your Huawei, but in terms of notable changes in the system, you will not feel anything new. It is more a step to forget Android completely and bet on its own operating system, although who knows if when the worldwide deployment they will begin to introduce palpable and important improvements for the user.