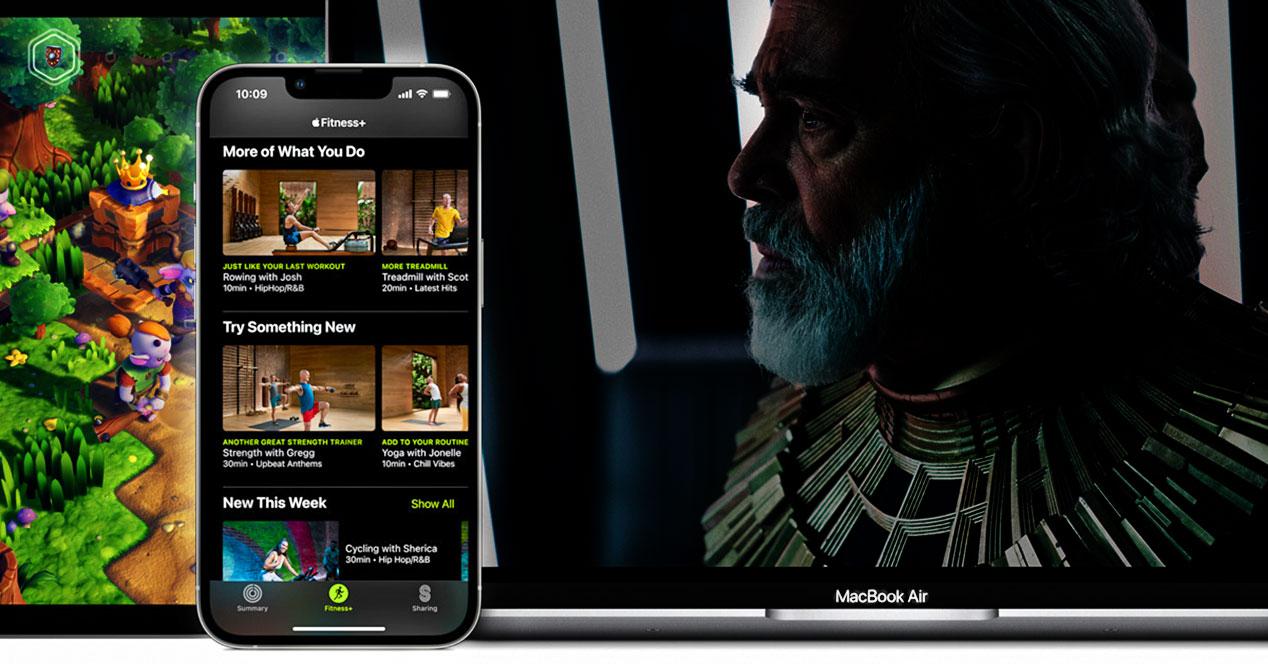 Share
Facebook Twitter LinkedIn Pinterest
Contents hide
1 devastating sales machine
2 unstoppable income
3 The million dollar question What happens in Spain?
4 country problem
5 Operators help, but…
6 uncensored
7 This is how the story is told
8 What is the solution?

The truth is the subject surprises and contrasts to nothing that one analyzes a little sales data, finances and other results of the firm. look where you look Apple busts it. The iPhone has been king of the business for fifteen years. There is no other model that has sold so much ever. Nokia has two teams as the best sellers in history, but as a range model, iPhone is the most light years away. A sales machine and generating so much money for Apple that it literally “comes out of its ears”. You do not believe it? Look at his results, this Wall Street star recognizes year after year “having excess cash”. Spectacular. In the last quarterly exercise, the firm reported income of $123.9 billion (111,000 million euros), 11% more than last year. Let’s think that, in 2010, for example, the income for a whole year was 65,225 million. Said with the greatest respect, the pandemic seems to have done Apple well. But it is that since it began to sell mobiles in 2007 it has always been the same song, crazy results one after another, analysts and haters waiting for the break, the crash, the end of the Apple effect and except for the occasional quarter, the result of the Apple calculator has been unappealable. Consequence, more money in cash and the actions fired. Shares that from that dismal value of just over three dollars in 2008… have come close to 164, that is, 54 times more than would have to be multiplied by two (Split of shares in 2005 from 1 to 2) and by seven (Split of 2014 from 1 to 7). Better not do the math to find out what those who invested $1,000 at the dawn of 2007 earned. 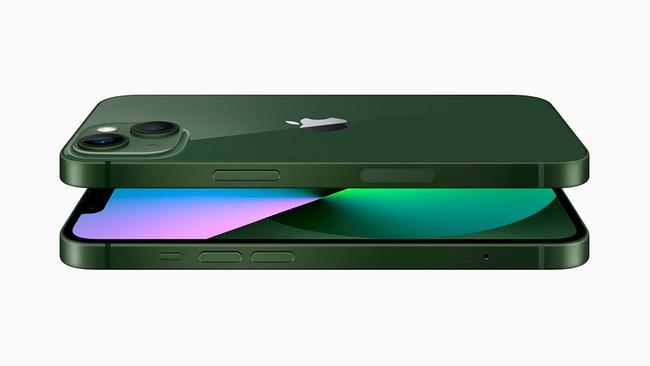 The million dollar question What happens in Spain?

As we have seen, Apple is a machine to sell, to generate, money, value and everything that any company in the world wants. In fact, it is the largest on the planet, at least in 2021 with data of almost 2.2 trillion dollars of market capitalization. Okay, everything sounds like a movie, but as, it couldn’t be less, in our beloved Spain things are different again. While half the world buys the iPhone in a rush, here we have spent a decade and a half seeing how in units, rarely exceeds 15% market share. Why? What makes us so different when it comes to buying than other countries? Do we not like technology or is it the operating system? Let’s put our finger on it. 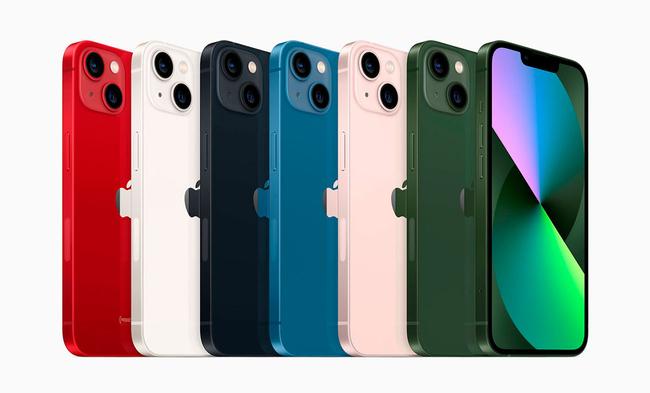 Whether we like it or not, we are a country of price. It is true that the price is a standard claim in half the world, but here it sinks in and decides. The United Kingdom, Germany or France, places where Apple is doing really well, are known for having a much higher average purchase price than the Spanish. Markets of more value than analysts say. You doubt it? According to data from recent years, 70% of what was sold in our market is below 299 euros. We don’t think anything else needs to be said. Only 4 out of ten people said yes, to spend more than 300 euros on a mobile. In addition, it must be clarified that within that group of people who buy mobile phones for 300 euros, the majority are models below 199 euros, specifically 60% of them. As if that were not enough, Apple’s cheapest new models are more than 500 euros, a figure in which Android friends offer real performance beasts. Higher up in price, it is clear that there yes and yes, clients of light and color, lovers of the product, users who do not care about the price. There it is untouchable, but in Spain, they are less than 30%. 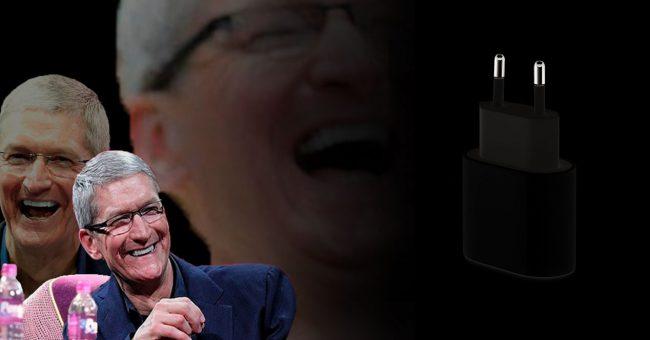 In other words, Apple asks the Spanish buyer to pay 70% more than what is usually spent, 299 euros, for a 4.7-inch model. A considered size of the past for Android users. It is true that the model has one of the jewels in the crown, the A15 Bionic processor, but it is a lot to ask for in a market where price is king.

One of the figures that have sold the most iPhones are undoubtedly the operators, but not now. Since ancient times, when the subsidy was a reality, before 2012-2013, they were Apple selling machines. Their ability to reach the customer and the strength that the candy of renewal gave them, loyalty for marketing, made them very influential in the demand for Apple. And they have continued to be in recent years, but their loss of share compared to free products has meant that the Cupertino firm does not place as many units in a customer with high purchasing power. 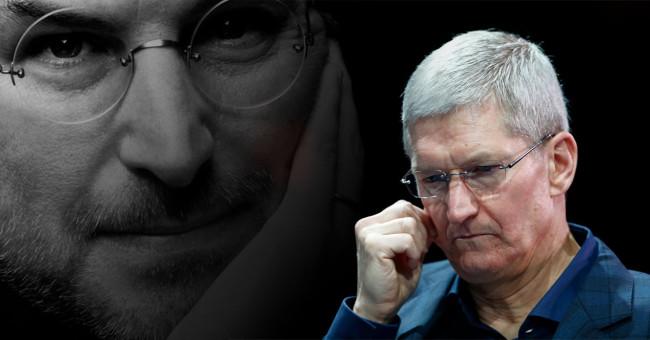 Without detracting from the new marriage of convenience, MásMóvil + Orange, Vodafone and especially Movistar have been great iPhone sellers. Interesting considering that they did not always have the best prices, a factor led in most cases by Yoigo, Orange and MásMóvil. But the operator’s client is like that, easier, they look less at the price, but the free market is unleashed and the operators do not move beyond 40% of the sale of terminals, when at the beginning of MovilZona, it exceeded 80%. Said in roman paladin another Apple sales channel that is reduced.

Apple has never been known for being a big financial backer for carriers, let’s be clear. But neither the operators, nor the chain stores, nor supermarkets, nor anyone. Everyone in the distribution complains about it, when on the contrary Android manufacturers usually come with the checkbook ready to eat the market. This detail, invisible to the user, means that when someone enters a store or point of sale, those who attend, support Jobs products as fair and necessary. And that in sales shows. But there is still more, all the operators have held Apple in sales as far as they can. Surprised? It’s easy, an operator can not allow Apple to have a 50% market share, since that means that it does not receive resources -money speaking of course- to support its distribution network of androids they go all out. We cannot put a blindfold on ourselves, it is about selling mobiles and doing business and in that the operators are the best.

This is how the story is told

After this review of why Apple does not sell mobile phones in Spain, we see that there are a number of clear factors, the price is decisive In the Spanish comparator, the design of the range of Apple mobile phones starts its entry price very high for what Android competitors offer, the operators that have lost market share compared to the incipient market of free terminals, these same ones do For many years they left the blessed subsidies with which many telephones placed. As the last link we find the lack of support for distribution, something diametrically opposed to what Android manufacturers do.

What is the solution?

The heart tells us that the solution would be to have an Apple mobile phone for only 199 euros, that the operators spend tons of money on subsidies again and that Apple invests the same tons of money in supporting everyone who sells mobile phones in this country from the operators to the chain stores, but that is not going to happen . We will not expand much, but thinking about cheap Apple models -is not knowing the brand-, changing the distribution landscape of operators and how and where sales actions are sold and supported in this country is practically impossible. So many of us are wrong or this story has a winding up for a while, or as a good journalist would say, it will not have a happy ending.