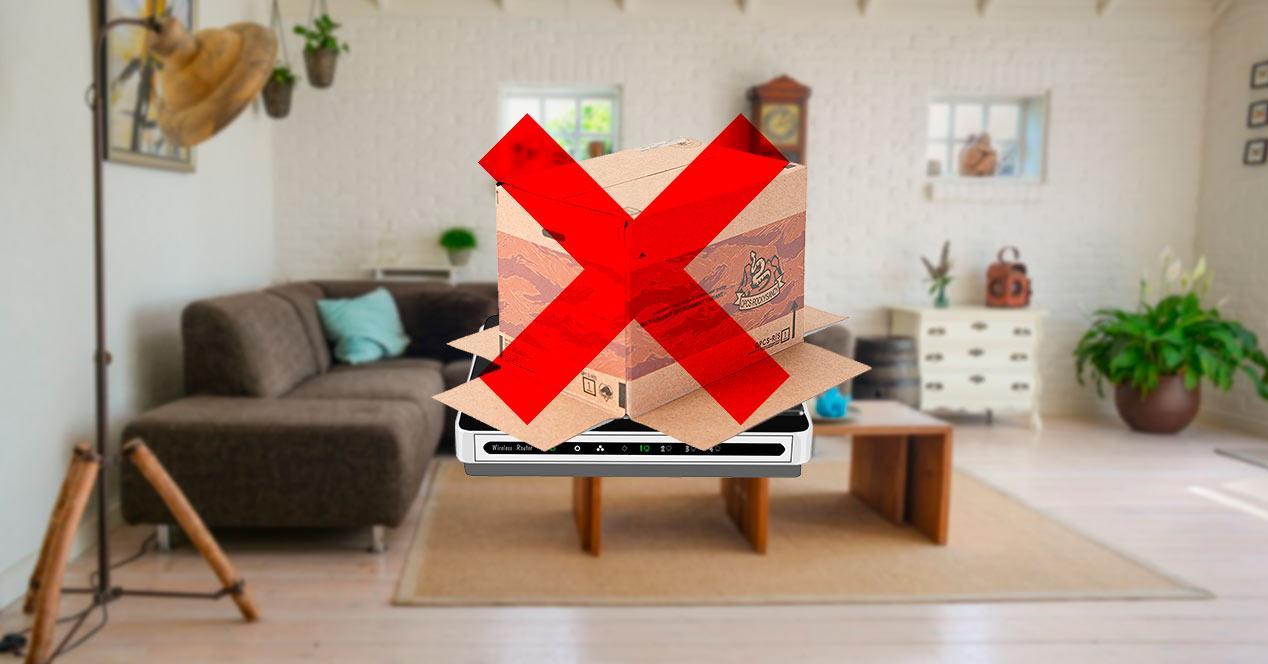 We agree that the router is a device whose lights and cables can be quite annoying depending on the part of the house where you have it installed. Nevertheless, hiding it is a decision more aesthetic than functional and we tell you why.

You should not hide the router

Any of these solutions seems more than valid to hide the router and that it is not visible to the naked eye, since it is not the most beautiful device in the world, but not hiding it is one of the keys when configuring the WiFi at home, since that we can lose a lot of signal range, in addition to raising its operating temperature unnecessarily. For that reason, we will avoid hiding the router and we will follow the usual advice when placing the router at home.

What else to take into account to place it

It is recommended to place the router in a free space and not behind furniture or objects. Barriers such as plaster, cement, stone, brick walls are also an obstacle for WiFi to operate optimally in small spaces. For example, steel posts and beams interfere with the signal. The more metal in the walls of your home, whether it’s steel studs or coated insulation, the more transmission problems you’ll have. 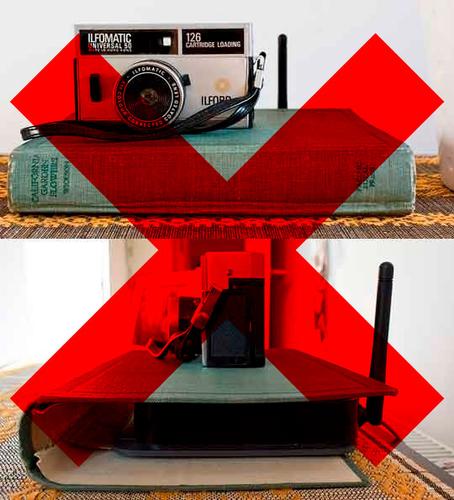 However, the main enemy is the concrete walls, very good at the level of isolation and, precisely for that reason, terrible for the transmission of the Wi-Fi signal. Concrete block walls aren’t much better, though they don’t dampen the signal as strongly as solid concrete.

When choosing the best situation for your router, also remember that it is important not to cover the ventilation slots of the device, something that could also happen when hiding it. Also do not place it near windows or other devices with which it may have interference, in addition to trying to place it in a central location so that the signal is distributed equally at all ends.

Yes, an optimal placement of a router is a hassle, but you will have maximum use of the Internet line that you have contracted, while if you hide it, the performance will be substantially impoverished.

what it is, how it is used and what can be done with it

5 mistakes when configuring your WiFi router

How to enter the WiFi router from the mobile