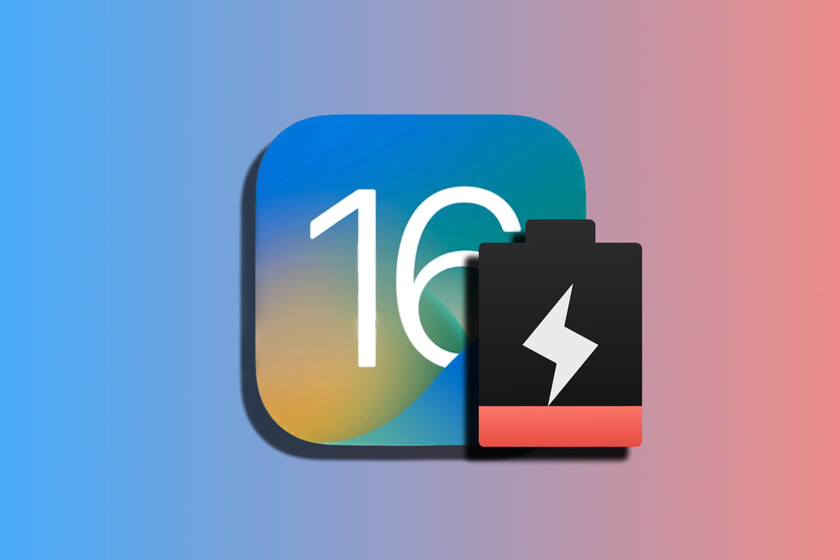 Share
Facebook Twitter LinkedIn Pinterest
The clashes of users with iOS 16 have not been few these days. There have been reports of various errors such as excessive messages when pasting content, a “shake” when using the camera in certain applications on the iPhone 14, and in several other users increased phone battery consumption. Let’s see what is happening.


Every new iOS needs a period of ‘adaptation’

That iOS 16 is consuming battery much faster than iOS 15 does not imply that our iPhone has deteriorated or that Apple is applying the conspiratorial planned obsolescence. We are facing something that, admitting that it could improve, usually happens during the first days of public life of a new operating system.

What’s new in iOS 16 require a series of processing tasks that can last several days: The Spotlight search engine has to re-index all of its content in order to use its new features, and AI algorithms have to analyze the photos in our camera roll in order to offer features like automatically extracting subjects from an image.

Data processing tasks remain in the background for a few days, causing iOS to consume more battery power than normal

These tasks, which remain in the background within the system, they run until they finish and drain the iPhone’s battery enough for users to realize something unusual is going on. Normally, after a few days, iOS 16 finishes doing these operations and battery consumption returns to normal. Or badly an update causes that consumption to be reduced.

In fact, iOS 16.0.2 is now available to everyone. Updating may be the first step to fix these issues of energy consumption, and seeing the frequency of beta releases, I don’t think it will take us long to see the arrival of the final version of iOS 16.1 for everyone. Another version with more patches to help fix it.

Therefore, the solution here is to wait and update as soon as new versions of the system are released. And in the short term, while we wait, MacRumors recommends the simple task of restart the phone and disable some features that consume battery (such as background updates or high speeds of mobile networks) to minimize battery consumption.