Why Le Figaro and L’Equipe file a complaint against Apple? 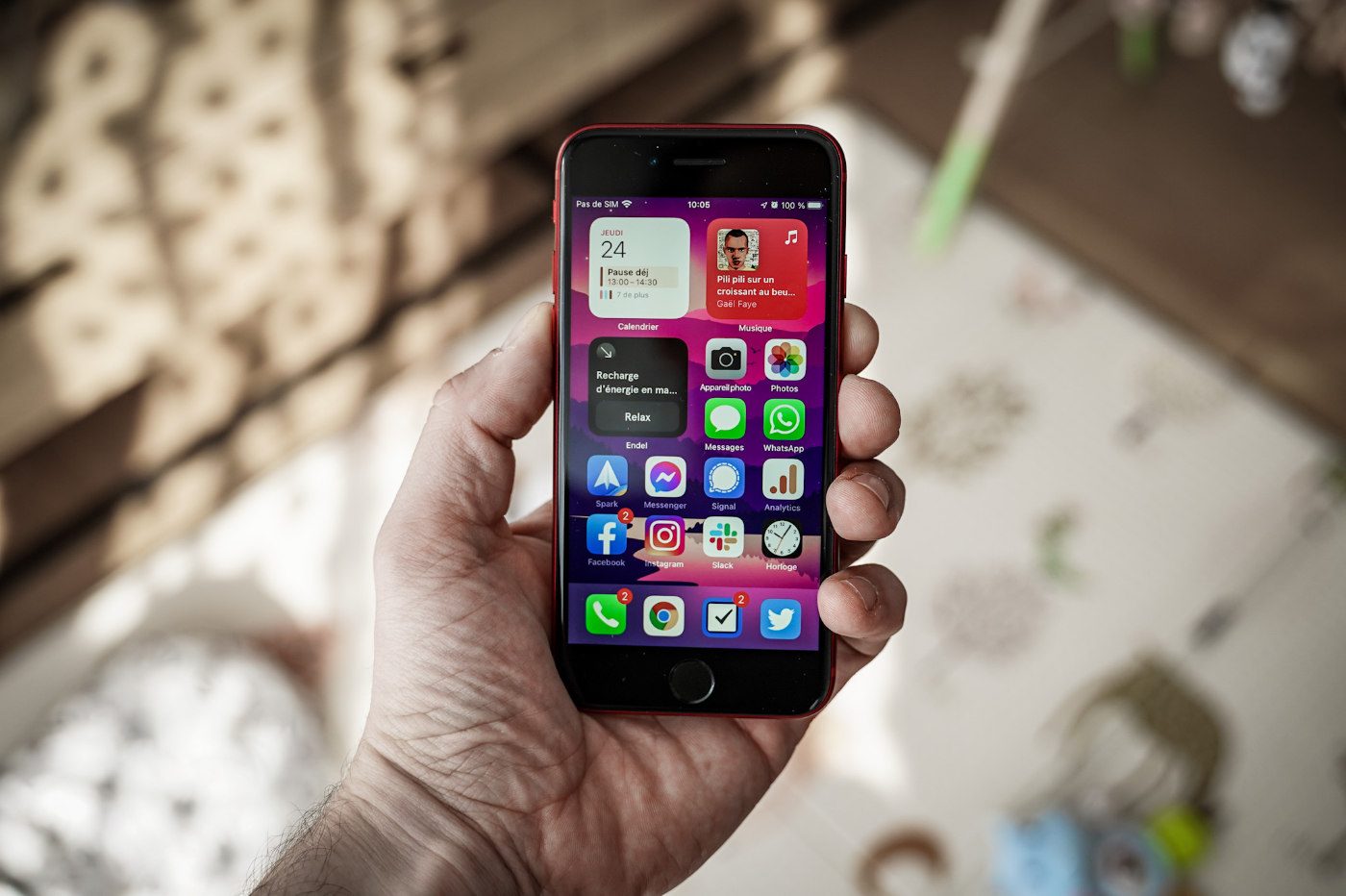 Associated with Le Geste, an association representing publishers of online content and services, the two French media have therefore filed a complaint on Monday August 1 against the American company in court in San Jose, California. The plaintiffs want Apple to offer or allow alternative ways to access their apps.

“Apple has cornered the market for distributing apps on iOS (…) but not because it has built the best store” they explain. And to add:

Apple deliberately built a monopoly by blocking any potential competition through technical means and contracts with developers.

The plaintiffs’ lawyers are therefore asking for a jury trial and are asking, in addition to damages, for an injunction from the judge forcing Apple to change its practices in the distribution of applications on iOS.

An air of deja vu

This case is reminiscent of the soap opera Epic Games vs Apple. The publisher of Fortnite had filed a complaint against Apple in 2020 for abuse of a dominant position and had won the case. But Apple appealed the decision. Like Le Figaro and L’Equipe, Epic criticized Apple for exercising a monopoly on the purchase of goods and services in its store.

To defend, Apple brandishes its shield marked with the seal of security. The company explains that the App Store is the safest portal to download an application on iOS. It says it provides the best guarantee in terms of payment security and data confidentiality. The judges will therefore decide if this argument is sufficient to keep the App Store as the one and only means of downloading an application.

But things seem to be going badly. In the United States, the company will have to justify these practices to the regulators. In Europe, the recent Digital Market Act (DMA) and Digital Service Act (DSA) are forcing the digital giants to let go to make room for competition.

On Android, alternative app stores have been around for years. However, the Play Store remains the preferred portal for users.

Intel today introduced the Intel ARC… Pro cards. They’re not the ones everyone is expecting,…

The incredible evolution of computer monitors! You will be very surprised!

We have compiled the history of computer monitors for you, our dear readers, in this…

The US Treasury Department has targeted TornadoCasha recognized mixer of cryptocurrencies. The US authorities announced…