why now and not some other time? 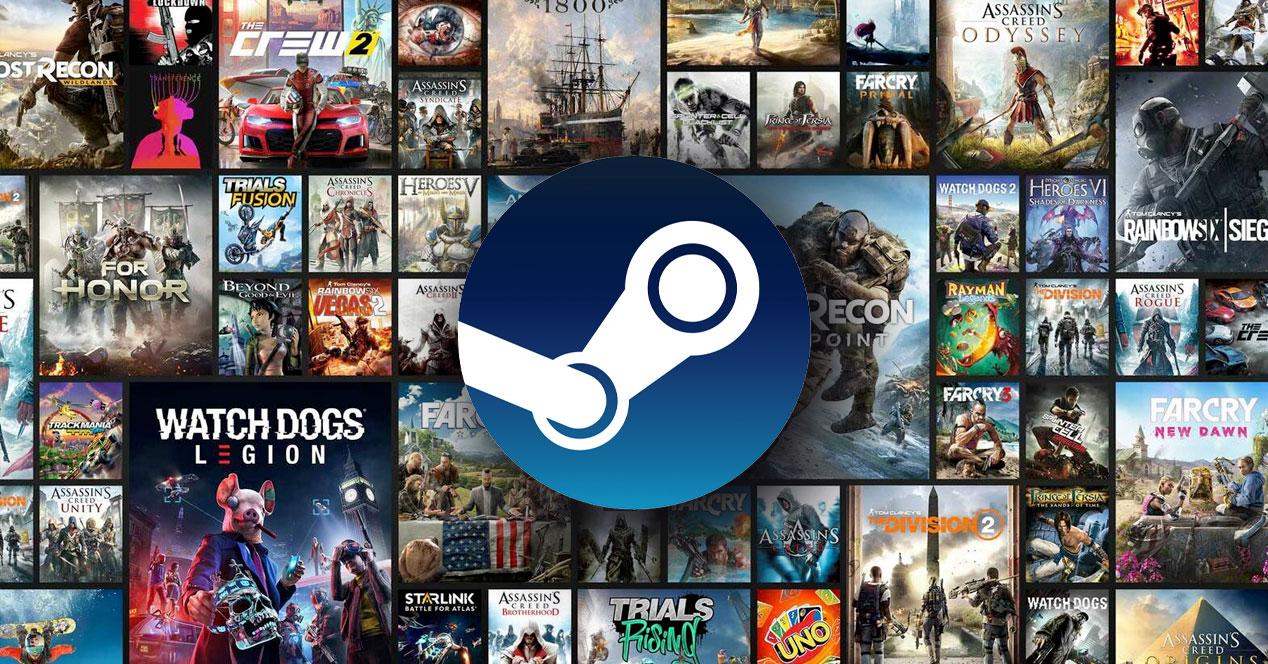 Share
Facebook Twitter LinkedIn Pinterest
Ubisoft made the decision a few years ago to leave Steam. It was a market moment in which the main developers thought that that of launching their own digital stores was the right path to eliminate intermediaries from the equation, since they felt much more strongly than traditional players such as Valve’s own platform which, like it or not, is the one that has contributed the most to the survival of the PC as a gaming platform in the more hard years and greater siege of the consoles.
Contents hide
1 He comes back with his tail between his legs
2 Why is Ubisoft coming back to Steam?

He comes back with his tail between his legs

That Ubisoft surrender is not only evidence that its PC strategy has failed, but that the express ban on Steam has not worked for themdespite taking its entire catalog in 2019 to the Epic Games Store, the rival of Gabe Newell’s born in the heat of the multimillion-dollar success of Fortnite. The fact is that it will be on December 6th when we see some French titles return with their tails between their legs, repentant and asking for arnica, which will once again be on sale in the place from which they should never have left.

For you to see the importance of this measure, you have to look to the past and see the vetoes that Ubisoft has come to apply to the Gabe Newell store, when some other game was eliminated, not only from its sale, but also from the libraries of those who acquired it at the time. We refer to the case of Assassin’s Creed III Liberation HDone of the darkest episodes of that desire to control everything and subtract, literally, the money spent by users.

And what games will return to Steam from Ubisoft? Well, the first and main one will be Assassin’s Creed Valhallathat that same December 6 will receive the final chapter; either year 1800, a classic of strategy and management from one of his German studios; either Roller Champions that seeks to become a competitive phenomenon and adding new players could come in handy. Now, this comeback is fine, but what are the reasons behind it?

Why is Ubisoft coming back to Steam?

There are basically two explanations for Ubisoft returning to Steam like this, and both have to do, one, with the debacle of a platform that the French blindly bet on, such as Stadia. Google’s cloud gaming service will close on January 18, 2023 and with it the Ubisoft+ subscription in the cloud and its entire extensive catalog of news. Undoubtedly, the loss of a showcase to sell their games must have been decisive in taking this step of returning to the store digital par excellence, such as Valve’s.

And the second reason has its own name: Steam Deck. The million units sold, with a dropper, has been key to this movement since the French have declared on occasion that they like the console (well, we already know that it is a PC) and that they want to publish their games optimizing them for their hardware. So there’s nothing like being present in its official store, Steam, to avoid users having to use shortcuts that don’t always work well, as they currently have to do when going through the Epic Games Store.

And if we look to the future and see the calendar of games that they plan to launch, with Skull & Bones to the head… well, everything is explained. Don’t you think?

BİM made a statement for mouse chips