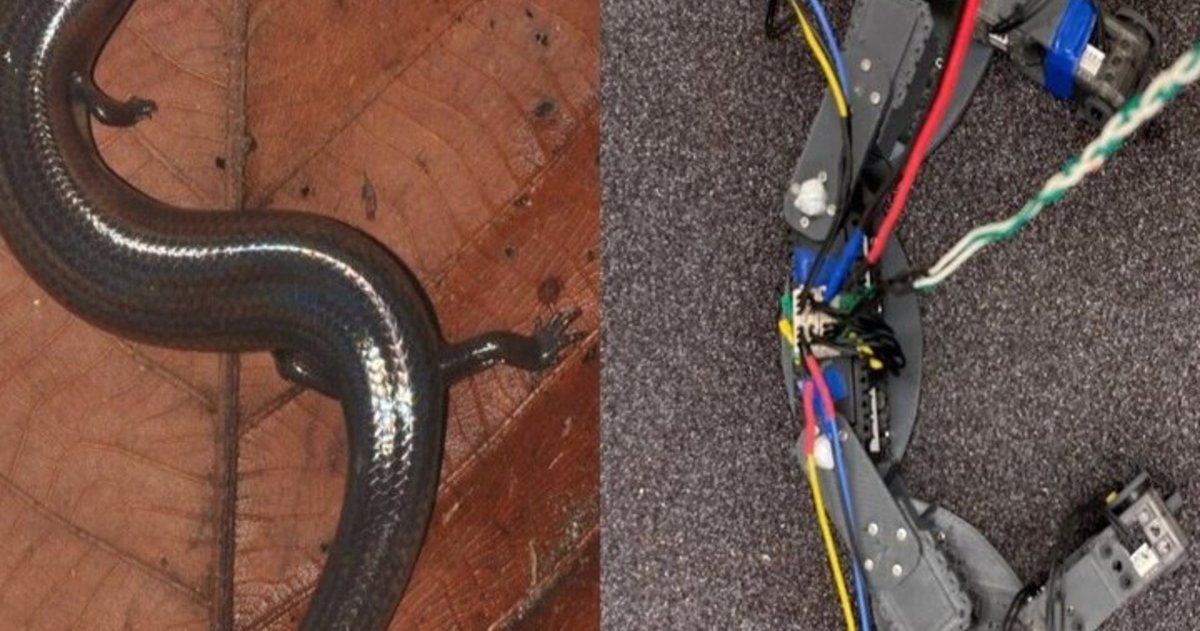 Robotics has looked at the movements of lizards to establish a pattern for their movements. This is how the study is done.

It is no secret to see how robotics has been fixed since its inception in the movements of human beings and other creatures on the planet. After all, evolution has allowed us to improve the technique to survive in an environment full of predators. Perfectly copying the movements of the animals should allow have robotic units capable of traveling distances much more efficiently depending on the terrain. It is a model that seems very simple to apply.

The replication of the movements, however, is much more difficult than one might think. After all, in each movement of a limb there is a coordination present in the trunk and the rest of the limbs. This causes the exact position of each area of ​​the body to be analyzed at the time of displacement. Today we want to show you how is the study process through a project which aims to copy how a lizard moves from one side to another to do the same with a robot.

These types of techniques can be of vital importance to achieve efficient robots when performing a specific job. Spatial exploration of a lizard’s leg path involves taking many positional measurements. Thanks to available photographic technology, it is possible program the control unit of a robot to establish a type of rotation very similar. This is the result of the investigation.

Do you know the Boston Dynamics robot dog project? The American firm also copied, at the time, the way dogs move to achieve their goal. In the case of lizards, due to their size and, of course, speed, it is necessary to use a special camera to record the way the reptile moves. The analysis of the collected information allows to determine how the movement has occurred with greater reliability.

As can be seen in the images, several are the key points of the operation of the movement. The journal Proceedings of the National Academy of Sciences has published the results of the research, which can be used to understand how this type of work works. The way the lizards move can be used to develop future rescue actions in nature. Attaching a camera would allow access to very difficult spaces, as well as access to swampy terrain without the risk of being stranded in the middle of the mud.

With robophysical models we can develop principles that can also inform the next generation of robots that might have to crawl through debris or move in extraterrestrial environments such as the surface of moons or planets. Goldman, project researcher

This development project, therefore, has as its main objective develop a movement pattern of the lizards with the aim of developing, in the future, a robot capable of copying this movement through the use of a switchboard. The key to this technology lies in the possibility of incorporating, at the software level, everything necessary to facilitate the production of robotic units in which the bulk of the work will already be practically done.

It is important to point out that the aeronautical engineering sector is another one that could take advantage of this type of research programs. After all, a rover has a multimillion-dollar development budget, while creating some kind of robotic lizard could mean far fewer zeros on the budget side. Be that as it may, the truth is that it is clear how robotics looks at nature to create all kinds of products.

This is what the Pegasus spyware interface looks like