Why should children be vaccinated against human papillomavirus? 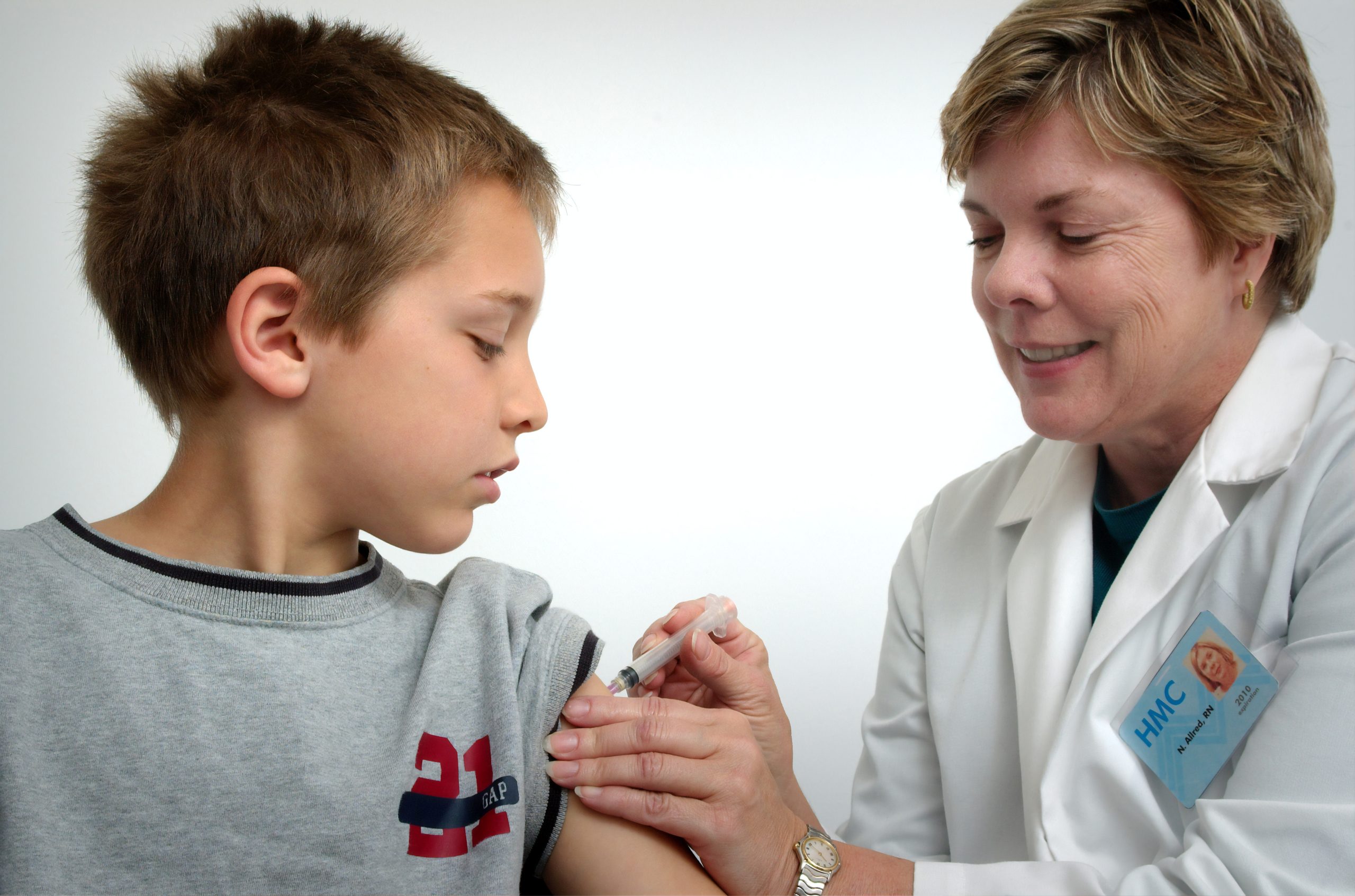 In recent months, many autonomous communities have joined the initiative to include the human papillomavirus (HPV) vaccine also in the vaccination schedule for children. Until now it was compulsory for girls, but if parents wanted to put it on their sons they had to pay for it. Fortunately, some health ministries are changing this initiative and they do it, as it should not be otherwise, based on science.

The initial argument for putting it only in girls was that the human papilloma virus does not generally cause serious diseases in men. It is true that in women it is a very important cause of development of cervical canceras well as others less frequent, such as the vulva or the vagina. Logically, this does not affect cis men, who generally pass the infection asymptomatic. However, there are two reasons for them to get vaccinated too.

On the one hand, it is not true that they cannot suffer from serious illnesses. The human papilloma virus can also cause the appearance of cancer of the anus or oropharynx. Since men have anus and throat, and these can be involved in sexual intercourse, it is in their best interest to be protected. Furthermore, it seems to be related to the penis cancer. However, beyond that, we must not forget that, even without suffering from the infection, men are transmitters of the virus. If they have sex with women, even if they don’t even know they are infected, they can infect them, and they would have a higher risk of developing cancer. Therefore, there are plenty of reasons for other health ministries to join what Galicia, the Valencian Community or Catalonia have already done.

Contents hide
1 There are many types of human papillomavirus
2 Why does it cause cancer?

There are many types of human papillomavirus

Before discussing how the human papillomavirus causes cancer, it is important to note that there is not just one virus. In fact, a group of more than 200 viruses is known as such, of which the vast majority are transmitted by the sexual way. But it does not occur by contact with fluids, as in the case of HIV, but by contact with the skin of the mucous membranes. That is why the simple rubbing from the penis to the vagina could cause an infection.

All strains of the virus are divided into two groups, depending on whether they are of low or high risk. The former do not cause serious diseases, although they can cause the appearance of warts. In contrast, those at high risk greatly increase the chance of developing cancer. Within the latter, the two most dangerous are HPV16 and HPV18.

They are all very common viruses. In fact, most of the sexually active people they become infected with one of them at some point in their life, usually soon after they start having sex. And of all those people, about half get one of the high-risk HPVs. Generally, the virus is kept at bay by the virus itself. immune system of the people affected. However, sometimes this is not enough and cancer ends up appearing. Therefore, the vaccine is very important to prevent, first, the infections, and later, the tumors that may derive from them.

Why does it cause cancer?

Like the rest of the virus, the human papilloma virus cannot reproduce on its own. So when it infects a new host, takes over the replication machinery from its cells and uses it to make copies of itself. This is the machinery that cells normally use to replicate their own DNA. The problem is that, when suffering from this invasion, the genetic material of infected people can be damaged, causing the cells to begin to multiply out of control. Thus, cancer ends up being triggered.

For all this, it is recommended to put the vaccine to boys and girls before intercourse begins. Thus, the immune system itself is given extra help to fight against this virus that can do so much damage. a posteriori. It’s not fair that only half the population has free access to that level of salvation.

This is all the garbage that the human being has already left on Mars, and it is not little