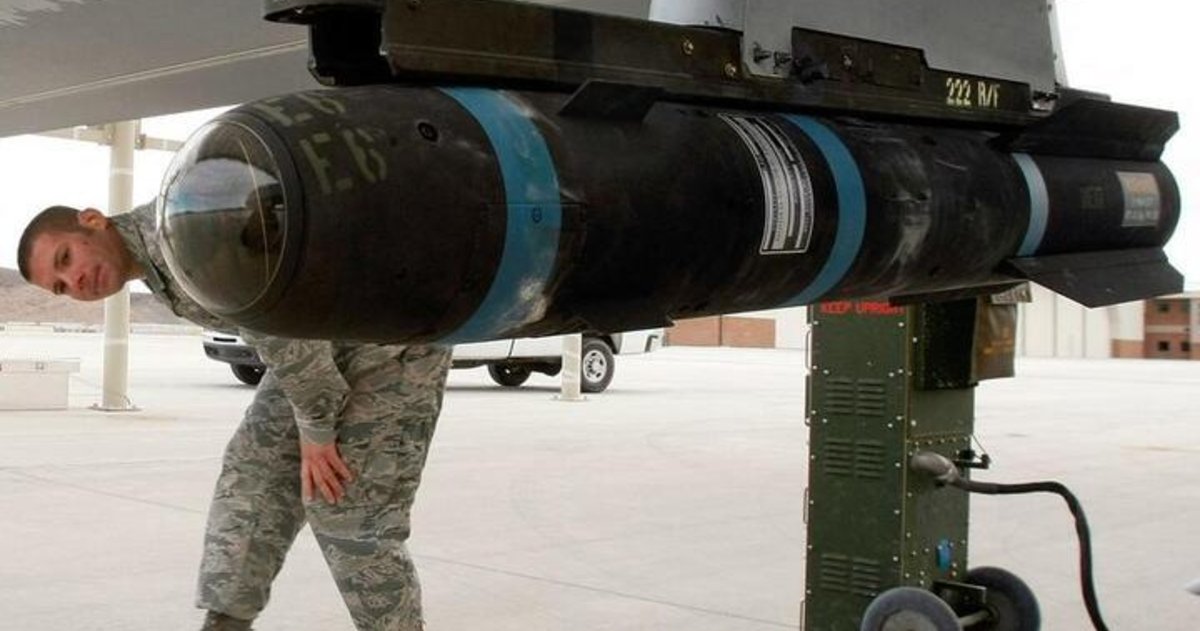 How is the missile that recently killed the leader of Al-Qaeda? Here are some facts that will give you goosebumps.

It is becoming more and more normal to have evidence that specialized combat drones have been used in the military field. The presence of this technology is a constant and, thanks to its incredible technological endowment, it is part of many armies. In the US Air Force, there are already several units that are being used to carry out missions very specific. One of them has taken place recently, fulfilling the objective of killing the highest leader of the terrorist organization Al-Qaeda.

Ayman al Zawahiri, the person who has been at the head of the Islamist group, died after the launch of a pair of missiles with characteristics that make them a unique combat weapon. It all happened in Kabul. The Hellfire R9X missiles, which is how they are called. To understand the success of the operation, the only fatality was the terrorist leader himself, and no other was injured. These are, therefore, missiles capable of impacting exactly on the indicated plane.

Let us see, therefore, what are the most outstanding keys of these deadly missiles, why it is a multi-million dollar technology and, of course, to what extent we are facing a proposal that will continue to be used in the future. It is an element that can be decisive due, above all, to its power to hit the target.

A missile capable of hitting the target with pinpoint accuracy

to this type of missiles they are often known in military jargon as “ninja bombs” due to its ability to hit the target. Even so, this particular model has an even clearer differentiation compared to the rest of the options on the market. While many other models have warheads inside, in this case it is worth noting the presence of a total of 6 blades. This technology, thanks to the incorporation of this element, is capable of cutting walls or metal at the moment of impact.

Therefore, the interior of a 2-storey house can be an easy target for a missile of these characteristics. Similarly, it should be noted that its radius of action is limited to a few meters. For this reason, in a room of several square meters, it can produce the impact on a particular person and that the others can escape unscathed. This is the reason why there have been no regrets for other non-target fatalities. It is, without a doubt, a proposal with an ability to hit the target that is millimeter.

This missile is the work of arms companies Lockheed Martin and Northrop Gumman. We are faced with a controversial missile that does not fall within the budgets of the United States. In fact, it is unknown how many units may be ready to be used at the moment. It is known that this is not the first time that they are used in an operation of these characteristics, but the truth is that hardly any information is offered. Be that as it may, we are faced with an instrument of war that shows how much progress has been made within this industry.

These are the 7 basic things I recommend doing on every Mac after writing for 16 years about the Apple world.

The most visited websites in the world!

has lost the button that made it unique