why the Samsung watch may make you switch sides 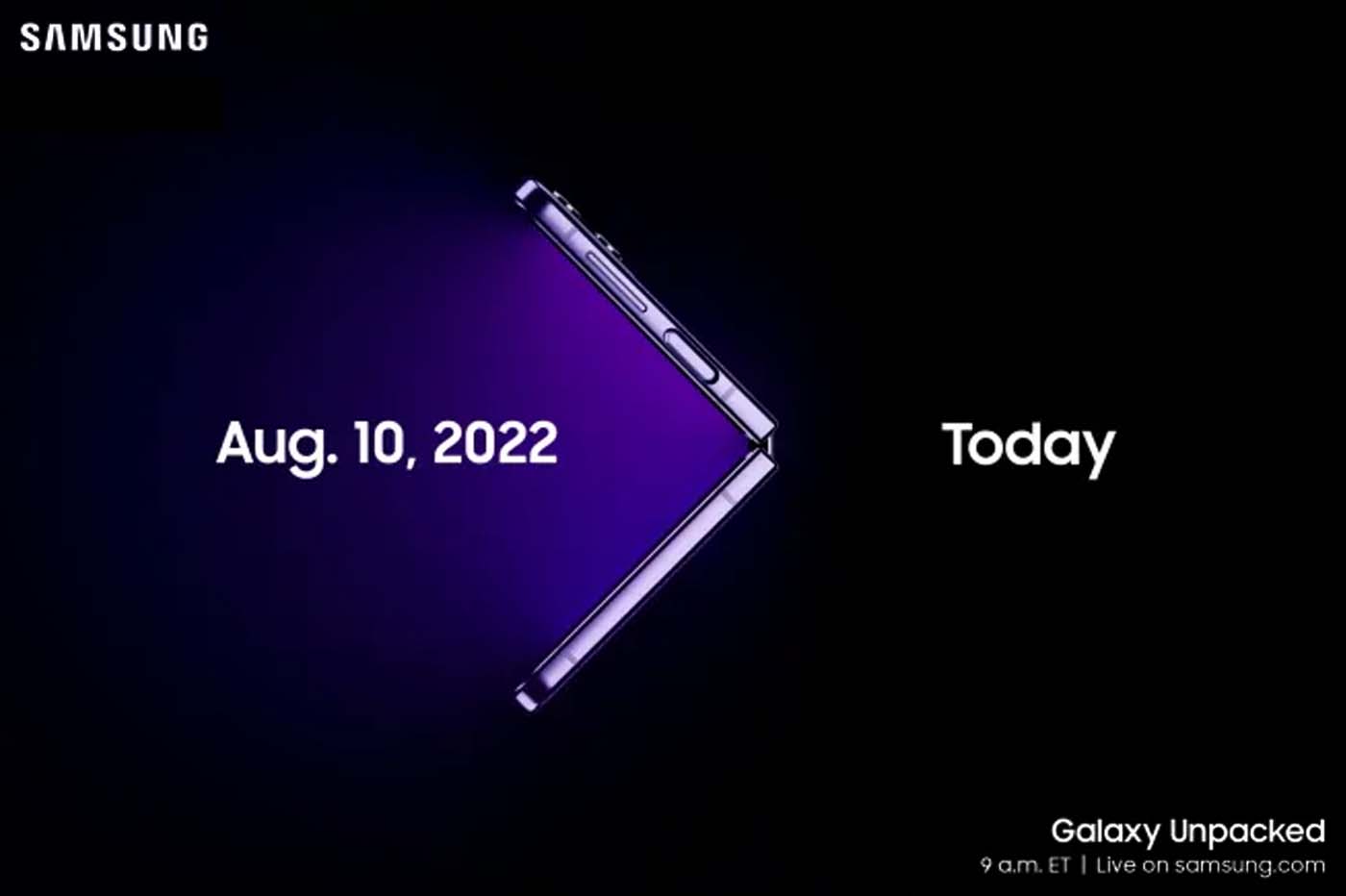 Share
Facebook Twitter LinkedIn Pinterest
As September approaches, there are more and more rumors about the products that Apple will launch. Of course, the stars of the fall will be the next iPhones, from the iPhone 14 series. But normally Apple should also present a new generation of Apple Watch. There’s rumored to be the Apple Watch 8, a new Apple Watch SE, as well as a more expensive model aimed at extreme sports enthusiasts and top athletes.

Apple is number one in the connected watch market and the firm probably intends to increase its share thanks to this new generation. But while Apple is preparing its new Apple Watch, Samsung is also getting ready to launch its new products.

And a few days before this date, there are more and more rumors about new folding smartphones, but also about these new Galaxy Watches.

For example, in a recent article, the Android Authority site relays a publication from a source of leaks, SnoopyTech, in which it shares an alleged image of the accessory that will be used to recharge the Galaxy Watch 5 watch. , the source also mentions a 10 W fast charging system.

That may not seem like a lot compared to fast smartphone charging, but for a smartwatch that’s a lot. According to the explanations of Android Authority, if Samsung equips the Galaxy Watch 5 with fast charging at 10 W, the gains would be significant.

In another tweet, SnoopyTech also indicates that fast charging at 10 W would reach 45% battery in 30 minutes. That’s twice as fast as the fast-charging of previous Samsung watches. And while it took two hours to charge a Galaxy Watch 4 to 100%, that time could be cut in half on a Galaxy Watch 5.

Moreover, Samsung would not only improve fast charging. Indeed, the Korean giant could also make an effort with regard to autonomy.

In July, Ice Universe had indeed indicated in a tweet that the Galaxy Watch 5 Pro, the most expensive version, would have an autonomy of up to 3 days.

The battery life of the Galaxy Watch5 Pro can reach at least 3 days.

It is rumored that in addition to increasing the size of the battery, Samsung could also use a chip offering better energy efficiency. But as usual, since this information is unofficial, it should be treated with extreme caution. Regarding autonomy, it is also important to remember that even if a manufacturer announces 3 days of autonomy, it is likely that the actual autonomy will be different, depending on how the product is used.

Why Wear OS watches will evolve

In any case, soon, we should witness a significant evolution of products under Wear OS, the rival platform of that of Apple, thanks to the availability of more efficient and more energy-efficient chips.

How to Take a Screenshot with Apple Watch

Buy an Apple Watch now, is it a good time?