why the Speaking Clock will disappear at the fourth top… 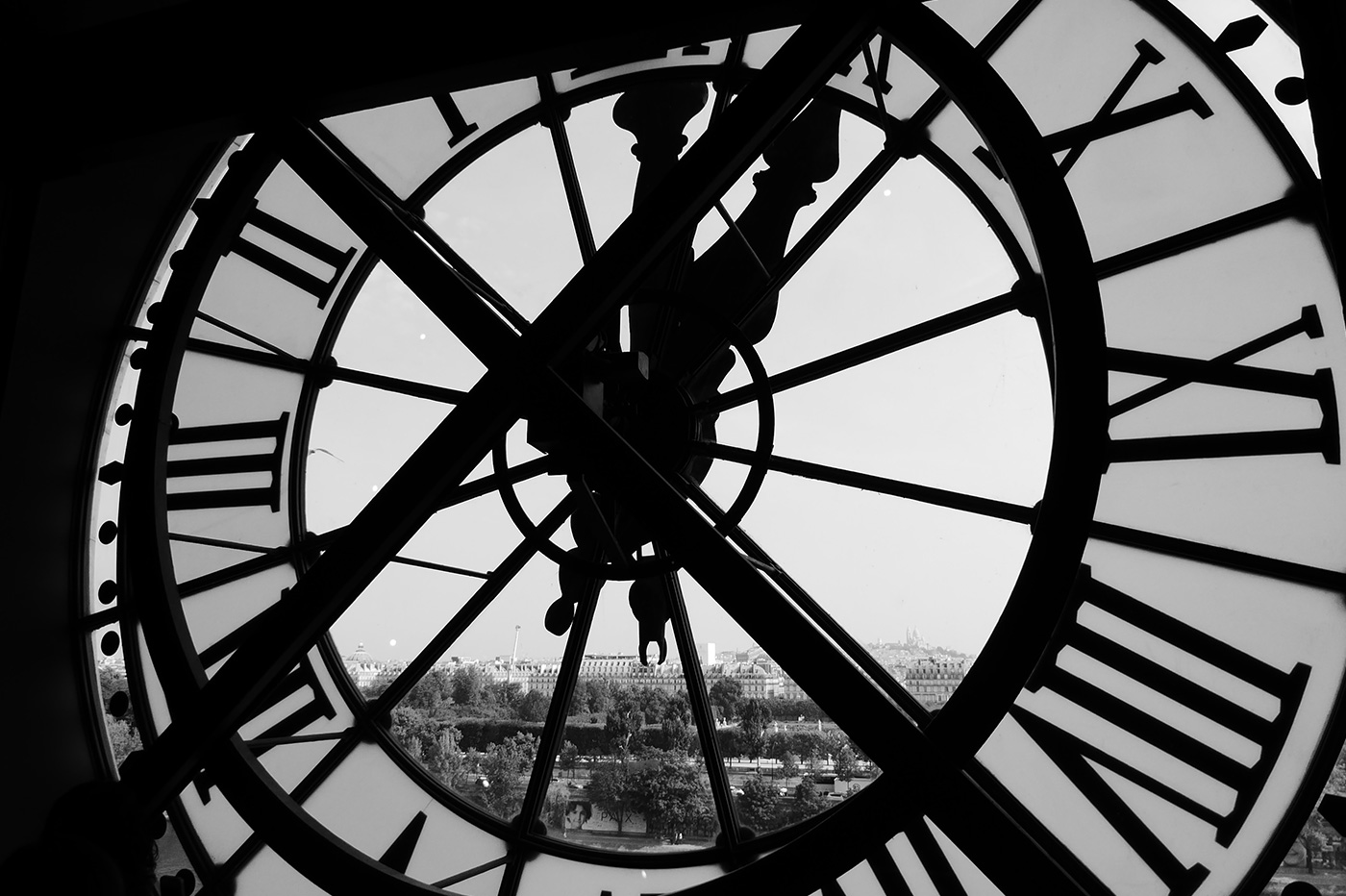 Share
Facebook Twitter LinkedIn Pinterest
Some of our readers have probably never called the Speaking Clock. If this is not yet the case, we recommend that you make a last call to 3699. Because from July 1, 2022, this service launched in 1933 will be well and truly over. It is therefore undoubtedly the only and only once you will hear a female voice say the words “At the fourth top it will be…” followed by an exact time and four beeps allowing you to synchronize very precisely all your clocks and watches.

The service still exists in 2022 in France as well as in many countries. But it is originally a French innovation. Its inventor, Ernest Esclangon, was director of the Paris Observatory at the turn of the 1930s. The latter was then exasperated by the functioning of the Observatory’s first telephone switchboard. Indeed, the latter received incessant calls from all over the country to know the exact time. However, each time the switchboard operator picked up, no one could benefit from the same information at the same time, which therefore had to be repeated thousands of times a day.

The Talking Clock disappears as of July 1, 2022

This is how he had the idea of ​​an electro-mechanical machine based on the talking film technique. Several coils, three of which are dedicated to the hours, minutes and seconds, constantly rotate in perfect synchronization. At each call, a first coil announces “at the fourth signal it will be…” followed by the announcement of the hours, the minutes, then the seconds, then the famous four beeps. The time was synchronized with the fundamental clock of the Observatory, authentic throughout the territory.

The system was inaugurated on February 14, 1933. At the time, it was Marcel Laporte, speaker on the radio channel SFR Radiola and Radio Vitus, who lent his voice to the system. The success was immediate, with no less than 140,000 calls from the first day of which only 20,000 could be honored due to the initial limits of the observatory’s telephone exchange. The system subsequently underwent two major updates, in 1964 and 1975. The second update connected the system for the first time to an ultra-accurate atomic clock.

In 1987 and 1991 the last revisions of the service took place, which went completely digital. Marie-Sylvie Behr is the latest speaker to lend her voice to the Speaking Clock. Available at 3699 l’Horloge Parlante is now a service managed by Orange. Each call is billed at 1.50 euros plus normal minute charges. The end of the speaking clock was nevertheless inevitable with the democratization of the personal computer, smartphones and more generally access to the internet.

Getting the exact time in 2022 is as easy as a 2-second Google search – at no extra cost. Orange quotes in a press release “the steady and significant decline” calls to 3699 in addition to the “planned end of life” current material, which, given the drop in interest, will not be renewed. “The digitization of equipment, the multiplication of sources that can give the time, mobiles, computers, tablets, inevitably contribute to this erosion”, underlines Orange in a press release quoted by our colleagues from Le Monde.

Will you regret the disappearance of the speaking clock on July 1, 2022? Share your opinion in the comments. We also offer you an overview of the machines that made the service work without this segment of the show C’est pas Sorcier:

the Lenovo Smart Clock Essential is almost half the price