Why Tinder is in a bottomless pit as a social network 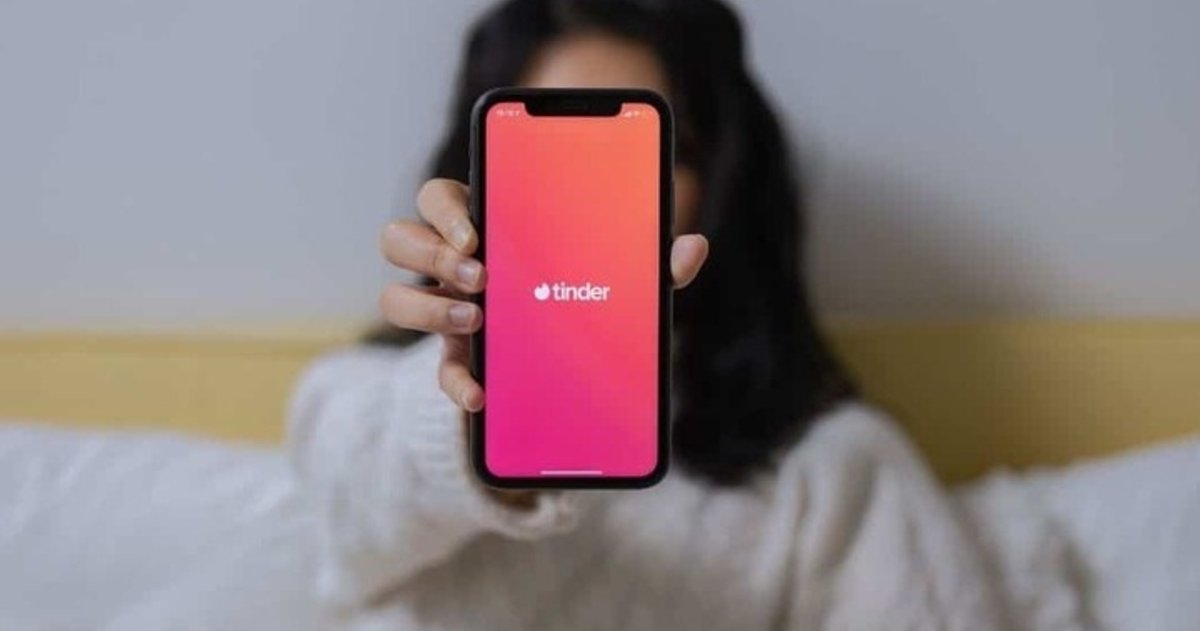 Share
Facebook Twitter LinkedIn Pinterest
Share
Contents hide
1 Tinder records bad financial numbers and their CEO leaves. What is the future of the most famous dating platform on the market?
2 A situation that seemed idyllic, but that has gone wrong in recent months

Tinder records bad financial numbers and their CEO leaves. What is the future of the most famous dating platform on the market?

Tinder is not living its best days in the universe of social networks. The company designed to flirt and meet other people has several open fronts. Known is his legal battle with Google, which can lead to an expulsion from the store of the apps of the Mountain View firm. This, however, is the tip of the iceberg, as the company is facing a difficult financial situation. The company records millionaire losses and, to top it off, its CEO has just set the boat adrift.

We are facing a profound reformulation of social networks. Meta, the market giant par excellence, is focused on the Metaverse, while TikTok is taking over this company through short video clips. In this situation, can there may be a gap for companies focused on flirting? You might think so because of his loyal audience, but the truth is that Tinder doesn’t have it easy at all. The clouds are blurring a future that could well seem like a dream.

Let’s see, therefore, what is the current situation of Tinder as a social network, what has happened so that the millionaire losses have occurred and the company’s Executive Director has left the company and, of course, to what extent the end to metaverses may cause a loss of competitiveness in the medium term. Here are some of the keys to understanding this complex moment within the firm.

A situation that seemed idyllic, but that has gone wrong in recent months

Match Group is the array that is in serious financial solvency problems. After registering some very discreet numbers in the second quarter of the year, the storm hangs over the set of digital applications. According to the Tech Crunch portal, its Executive Director, Renate Nyborg, will leave the company. It should be noted that she has been in the position for a little less than a year.

Similarly, a deep reorganization of the company is being carried out internally in order to safeguard the future of the company. The movements, of course, have as their main reference the flagship of the Match Group brand: Tinder. In the letter addressed to the shareholders there is talk of how the end of restrictions has caused a loss of users throughout the last few months. A greater social interaction, together with a possible cultural change among the young population, would be behind these discreet numbers.

In relation to the use of the Metaverse, it should be noted that some time ago the company bought the company Hyperconnect. The goal was to create a kind of virtual space for online dating. Apparently, this bet has not had all the development tools available, so we are not looking at a program that could be subject to additional income in the short and medium term. It could be said that money has been wasted in the acquisition of this firm if we do not see progress in the coming months in this regard.

Another half-finished project has been the commitment to cryptocurrencies and the use of technology blockchain. after probing a potential use of the so-called Tinder coinseverything seems to indicate that this project has not had a strong continuity within the social platform.

We will have to wait a while to find out how the company’s CEO, , and his work team intend to reverse the situation. Hard times are ahead for Tinder and company, but the truth is that there are still many chapters to write to explain the history of Match Group.

This is the cheapest way to improve your home WiFi network