Why using an Xbox or PlayStation is not a good idea to watch Netflix, Prime Video and others 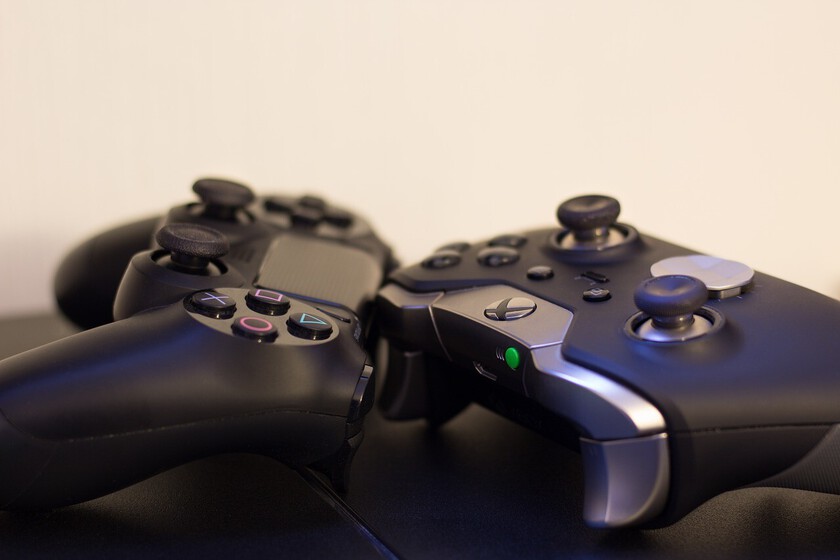 If you have a console at home, you also have the possibility to enjoy streaming platforms such as Netflix, HBO Max, Prime Video, Disney + and others. In addition to being able to play video games, consoles have been adding in recent years the possibility of watching series and movies through official apps of each service. Therefore, it is a good way to be able to enjoy this content without the need to buy a Smart TV, HDMI dongle or TV-Box.

However, in terms of consumption, it may not be one of the best options, since the power required to run a console at full capacity is much higher than the consumption of any media player such as Chromecast, Fire TV and others. With the current cost of electricity, it is a factor that is good for you to keep an eye on, since in the long run you may save more by buying one of these players than using the console to watch series and movies for several hours a day.

Contents hide
1 Consoles consume too much when playing streaming content
2 Another disadvantage: series and movies look worse on consoles

We were recently able to check the consumption of an Xbox Series X when it is in sleep mode, as well as at full capacity. Due to the components that the system has, power consumption is higher than that of a media player for streaming.

The approximate consumption figures have been studied by the FlatpanelsHD medium, where they have put several consoles into operation to know their consumption for four hours of daily playback per year. In the small study you can see the consumption of a PlayStation 4, PlayStation 5, Xbox Series X, Xbox One S, compared to devices such as Apple TV 4K, Chromecast with Google TV and NVIDIA Shield.

The conclusion is simple: Playing content in HD and 4K, a console can consume up to 25 times more than a Chromecast. The consumption figures for a PlayStation 5 are between 70 and 80 W, which translates into an energy expenditure of between 102 and 117 kWh playing content for 4 hours a day in a year. Assuming a price of 0.30 euros per kWh (shooting low), we would spend about 35 euros per year. In the case of using a Chromecast with Google TV, energy consumption is around 3.7 and 4.7 kWh per year, something that under the same conditions would make us spend just over 1.40 euros per year .

While we play with a PlayStation 5 or an Xbox Series X, consumption can rise to 215 W, something logical, since it requires more power than playing a series or movie. However, the consumption is somewhat more variable, since everything depends on what appears on the screen (a scene with a lot of technical load, a cinematic, etc).

Another disadvantage: series and movies look worse on consoles

A few hours ago we learned that Disney + finally arrived in the form of a native app for PlayStation 5, being able to view content on this platform in up to 4K and HDR. Although this is good news, it serves to explain another reason why it is not a good idea to watch movies and series on a console either. And it is that generally, consoles do not feature automatic HDR and SDR switchingforcing all video output to HDR and causing colors and luminance to be corrupted. We could already explain this with the HDR problems in Movistar’s UHD deco. And it is that when an image is forced so that its output is in HDR regardless of the origin of the signal, what the device is doing is force an SDR image to the BT.2020 color spectrum (exclusive of HDR) instead of BT.709. This produces incorrect colors, and makes it look worse overall.

FlatpanelsHD specifies it for the Prime Video, Apple TV+, Netflix, and YouTube apps on PlayStation 5 and Xbox Series X, where they show that all content is forced to HDR10 or Dolby Vision regardless of whether the show or movie is SDR or HDR. The only app that seems to do its job well is YouTube on Xbox Series X, where it offers HDR only on content that is actually produced in this format.

In the sound section more of the same. And it is that although Xbox Series X supports Dolby Atmos In most apps, this audio format is not present on PlayStation 5, so it is another disadvantage of streaming content through a console.