Why we will not see graphics cards for less than 300 euros? 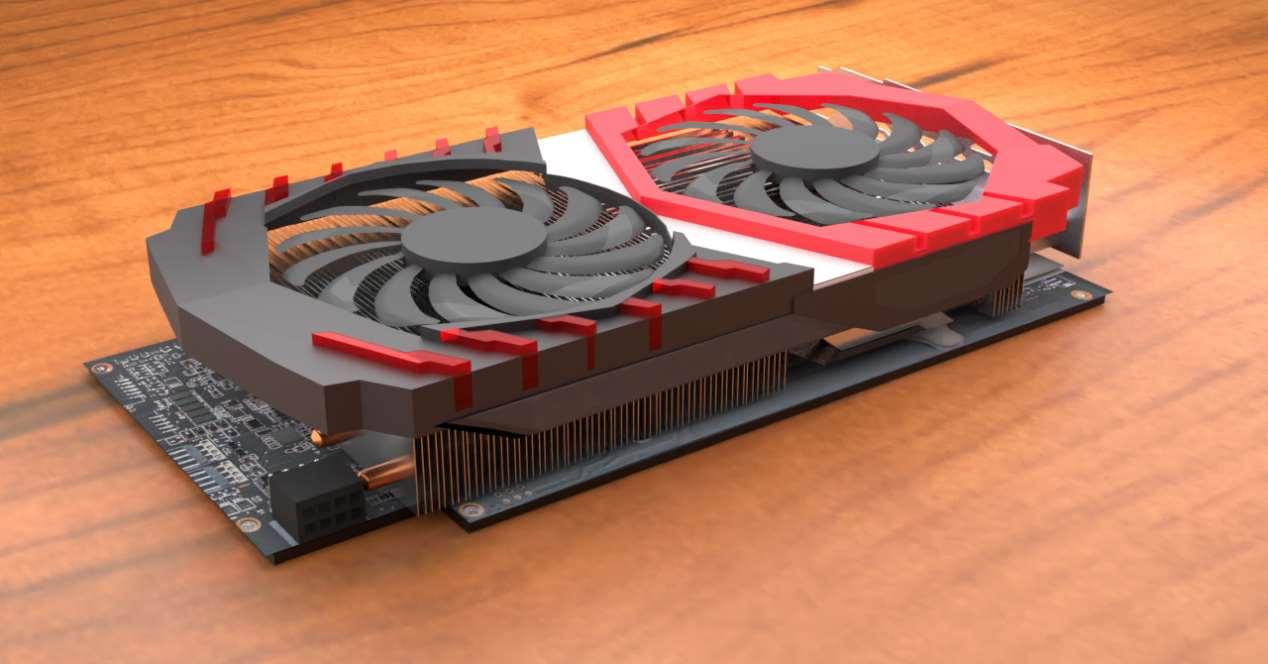 Share
Facebook Twitter LinkedIn Pinterest
The current period of stagflation in which we live, in combination with the increase in hardware manufacturing costs, will end up implying the end of cheap graphics cards. And no, we are not carrying out a speculation, but we are going to explain carefully the reason why this process is going to take place in a deterministic way and no, it is not something that we can avoid.
There is no doubt that the health of the graphics card market is not very healthy for the tightest pockets. Many find themselves looking at the used graphics card market for high-end graphics cards from previous generations, others have simply decided to make the leap to consoles. Reality? Its low margins do not make it an attractive market.
Contents hide
1 Why is it the end of cheap graphics cards?
2 iGPUs will be their replacement

Why is it the end of cheap graphics cards?

The truth is that there are several reasons for this, but mainly there is the fact that the cost of the wafers with the new manufacturing nodes, as we have already mentioned several times, has been rising. Thus, manufacturing a chip under one of the most advanced nodes means doubling the cost per mmtwo so obviously the price will also be double, something fateful for components already limited by price and with low margins.

Isn’t it possible to make the chips smaller? Well, the problem is in the memory interface, it cannot be scaled in size and they are in the periphery of the chip. That is, you cannot make cheaper processors. Breaking them down into chiplets is also not efficient in small sizes and unlike with larger GPUs it is counterproductive in terms of manufacturing costs.


As if that were not enough, we only have to see the evolution of the lower ranges in terms of gross power, although new technologies have been added, if we talk about power for practical purposes we will see that the generational leap and taking into account the years that, occurring from the penultimate to the last generation, they are not very rosy either.

iGPUs will be their replacement

The graphics integrated into the processor have the characteristic of being on the same chip as the CPU and therefore sharing the same controller and access to RAM memory. Little by little, especially those from AMD, they have been increasing the number of cores, so they will soon reach the same number as low-end graphics cards.

The only bottleneck? The RAM memory, but they will become good enough for most eSports type games, which is what most people play and for a large number of games. Precisely the arrival of DDR5 with its higher bandwidth and dual channel support per RAM module should increase performance and avoid many of the contention problems.

In the end, if something is good enough for most people to do a job, they don’t end up spending more money to improve it, especially when the difference in performance is not palpable and is totally marginal. It is for all these reasons that the end of cheap graphics cards is something that will happen naturally and progressively.