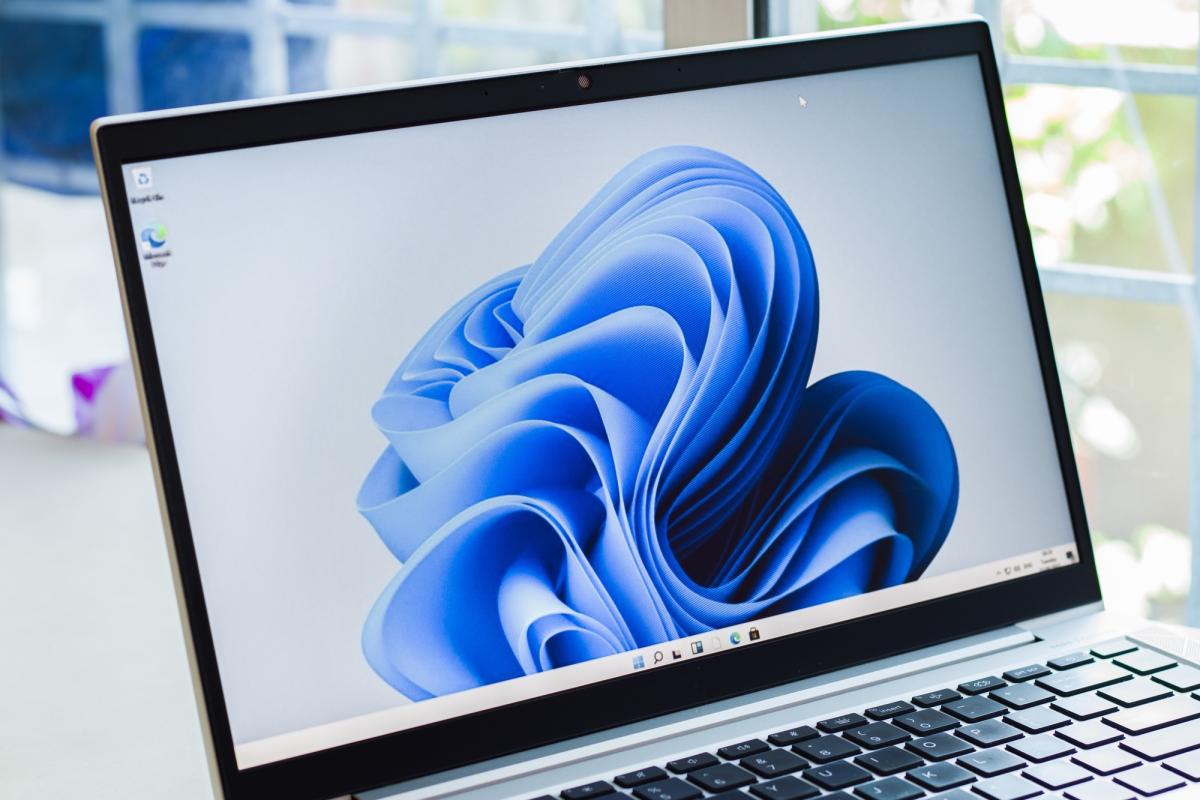 It is a fact that the C drive has been with us since we bought our first Windows laptop, but we have never known why this letterand not the letter A or B.

The fact of using the third word of our alphabet has an explanation, and it is quite curious as well as unexpected for many, and we will make you travel to the past again.

Before, perhaps many remember it, many others may not have a clue what I mean, there were no hard drives or the already known pen drivesand what was colloquially said in Spain “floppy disks” were used.

The floppy disks were the first storage units that were used several years ago, and these always occupied drives A and B of our computers.

In the case of floppy A, this was used to boot our computer, while floppy disk B was used to store the information. That is why, and since there are no hard drives yet, there was no C drive.

Once the hard drives arrived, they did not directly replace floppy disksif not that for a time they were something additional to them, for which, and by order, became the C disks, because A and B were already assigned.

It is for this reason and to remember those times, that although floppy disks are no longer used or compatible, the default storage unit of our operating system is always on the C drive.

Also, when a storage partition is generated from our Windows installation tool on our PC, it is always generated on drive D, for maintaining the composition created in his day for these floppy disks. What are Windows 11 PowerToys and what is this powerful free tool for?

In addition, the use of the C drive as the main drive is so widespread that it is not recommended under any circumstances to assign it to another lettersince many Windows applications still mistakenly use code calls to the C drive, and this could lead to software bugs.

The truth is that it is interesting as well as nostalgic to talk about a detail as important as this, and that we will surely not forget in the future. Curiosities aside, it is a nice gesture on the part of Windows to maintain a piece of history in this way, and for those of you who discover this article, it will serve as a reminder.

This is what the “junk” apps that Windows 11 installs occupy