will also have its own update ’22H2′, and we already know when it will arrive 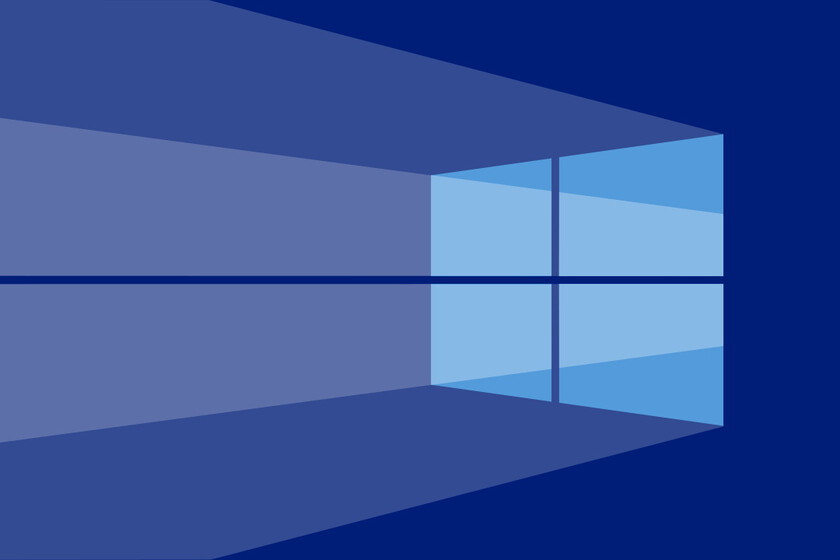 All eyes are on the recent big update to Windows 11, known as 22H2 (and whose installation you can force if you want to try it), but we do not forget that there is still another edition of Windows with a very large user base and that it does not stop updating either. And now Microsoft has confirmed, not only that Windows 10 will have its own update (with the same name), but it will be released in a few weeksnext October 2022, after being tested since the end of July for users of the Windows Insider program.

Nevertheless, changes in Windows 10 22H2 are not expected to be comparable to those seen in Windows 11 22H2: Although Microsoft has already ported to Windows 10 before changes implemented before in its successor, nothing indicates that we will see the same in this case.

Despite the arrival of Windows 11, Microsoft made it clear a year ago that Windows 10 would continue to receive updates and support until October 2025.

So this Windows 10 22H2 could be just a cumulative update that fixes various bugs and improve the stability of the system, in such a way that it would only be accompanied by an increase in the build number of the operating system (which would become build 19045.1865).

Contents hide
1 Among others, a small (and incomprehensible) change for the taskbar
2 Move to Windows 11

Among others, a small (and incomprehensible) change for the taskbar

However, several media outlets (such as Neowin) mention rumors of minor new features, referring for example to the taskbar: after this update, they say, it could start showing the ‘News & Interests’ widget regardless of where the user chooses to position the bar Question: Until now, the widget only worked when the bar was positioned at the bottom edge of the screen.

And it is that we must that, before Windows 11, the users of the Microsoft OS were free to place the taskbar in any of the four edges of the screen. However, bothering to introduce this small change seems strange, given that Microsoft claims that the percentage of users who alter the default position of the taskbar is insignificantdata that they precisely raised to leave it fixed at the bottom of the screen when launching Windows 11.

Although, in any case, everything indicates that the new update could also include a new method to make it easier to change default appsa change observed months ago by Insider users and that follows the same trend already observed in Windows 11.

if you are deeply disappointed with the little news that Windows 10 22H2 brings under his armNote that (as long as your PC meets Microsoft’s controversial hardware requirements), it’s possible to upgrade your current Windows 10 PC directly to Windows 11 22H2 via Windows Update.

And even if you don’t meet those requirements, you can always resort to unofficial tricks to upgrade to Windows 11 and from there to Windows 11 22H2. Or directly install the latter in a clean installation, also through tricks (altering the installation using the Rufus program).