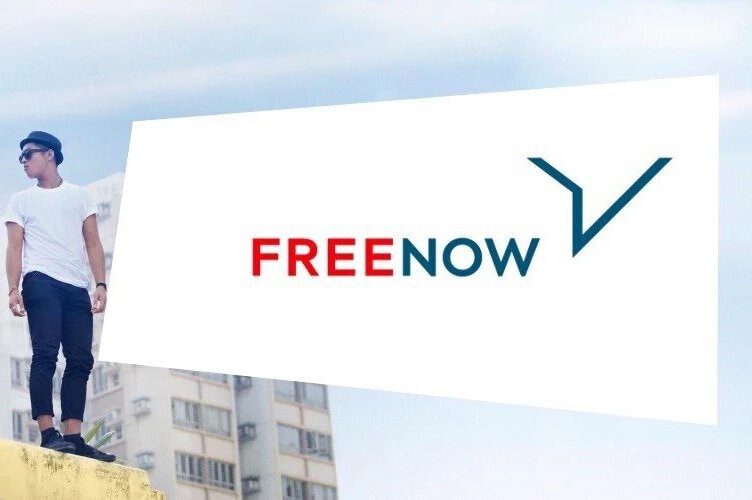 The application to order taxis Free Now has announced a change in its rate policy that will start on August 16. The dubbed “high demand charge”, which will also be applicable to taxis and not only to VTCs at times when requests for this service increase. This is something that Cabify and Uber already do. Until now, Free Now made a difference and the taxis did not change their rate even if there was a lot of demand.


The additional cost that will be charged will be between 0.05 euros and 1.50 euros. Free Now says that the reason is “to provide a better intermediation service and have a taxi when it is most needed.” In addition, among the novelties, the application has incorporated a “service charge” of 0.80 euros that replaces the current “sustainability charge” which is 30 euro cents. The company says that these funds will go “to its commitment to excellence, sustainability and safety”

In 2019, myTaxi, which was the application that had brought taxis in Spain and Europe the closest to the Uber and Cabify offer, announced that it would be renamed Free Now. Free Now is part of a historic joint venture between Daimler and BMW, in an agreement that included other giants such as car2go, in Share Now, the car sharing area.

In Spain it is present in Barcelona, ​​Madrid, Malaga, Valencia, Seville, Oviedo, Gijon and Aviles.

Free Now has opted to offer taxi services using technology in a context in which VTCs are in constant dispute, also in political terms within Spain. In June, the VTC companies (Transport Vehicles with Driver), which are basically Uber, Cabify and Bolt (the last to arrive), announced that they would send a letter to the European Commission asking them to intercede in the situation in Spain. The two employers that exist and that are Unauto VTC and Aseval-Madrid affirm that the drift of this situation can lead to the loss of thousands of jobs and the disappearance of an urban service.

Demand for NFT is declining! NFT volume fell to $626.11 million in one month