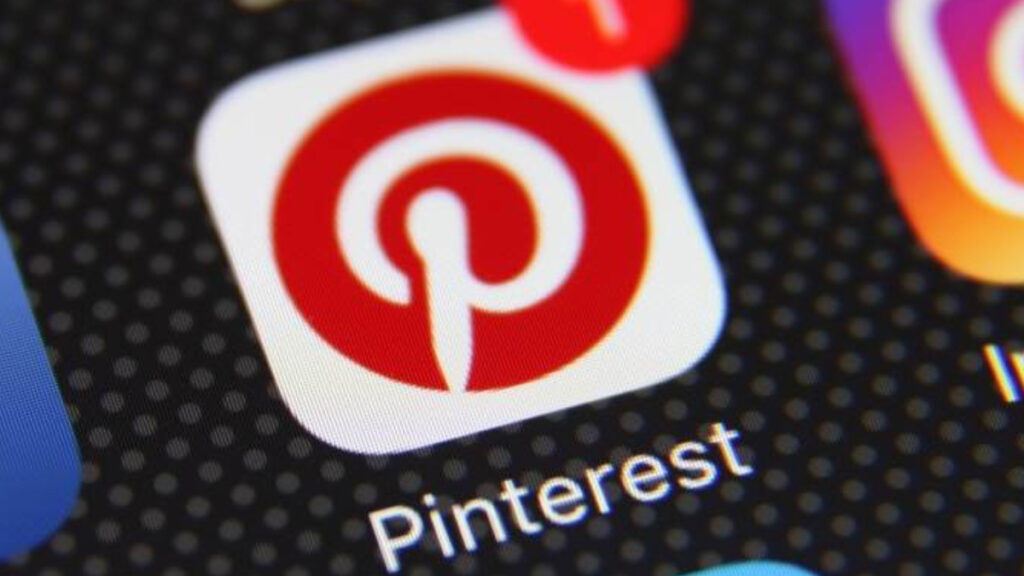 A recent report reveals information that the board platform is seeking to enter the battle to get content creators to launch livestreams, one more step so as not to fall behind the leaders in this field such as TikTok or Instagram.

Apparently, Pinterest has quietly launched a new application that, as can be seen, aims to make it easier for content creators to broadcast live from their platform.

According to a report from TechChrunch, the medium that found the novelty, it is about Pinterest TV Studio, a tool to create livestream with the possibility of using various devices to achieve different camera angles.

At the moment, it seems that the app is not available in the world, Sensor Tower data indicates that users from the United States, Canada, Australia, the United Kingdom and Germany ask to find it, but although there is already a version for iOS and Android, it is not known. you can download from the Apple and Google app stores in Mexico and it is probably the same in other countries.

It is likely that Pinterest is thinking of testing how well this tool is also received in order to later launch it more widely, something that would increase the potential of Pinterest TV, a series of original content that is streamed on its platform through an on-demand format. .

In this way, with Pinterest TV Studio you can offer new resources to creators to make your platform more attractive as a space to generate sales and, with this, be able to compete with applications such as TikTok, which sets the pace in this area, but has been followed by other giants like Instagram, Snapchat and YouTube.

If it manages to grow this feature, Pinterest could take an interesting step towards consolidating its platform as an effective alternative for creators to monetize their content. Let’s not forget that for many years it has shown a great interest in e-commerce within its application, and lately it has put more effort into developing features that make it more competitive in the market.

Google Chrome will allow capturing websites without extensions: this is how it works