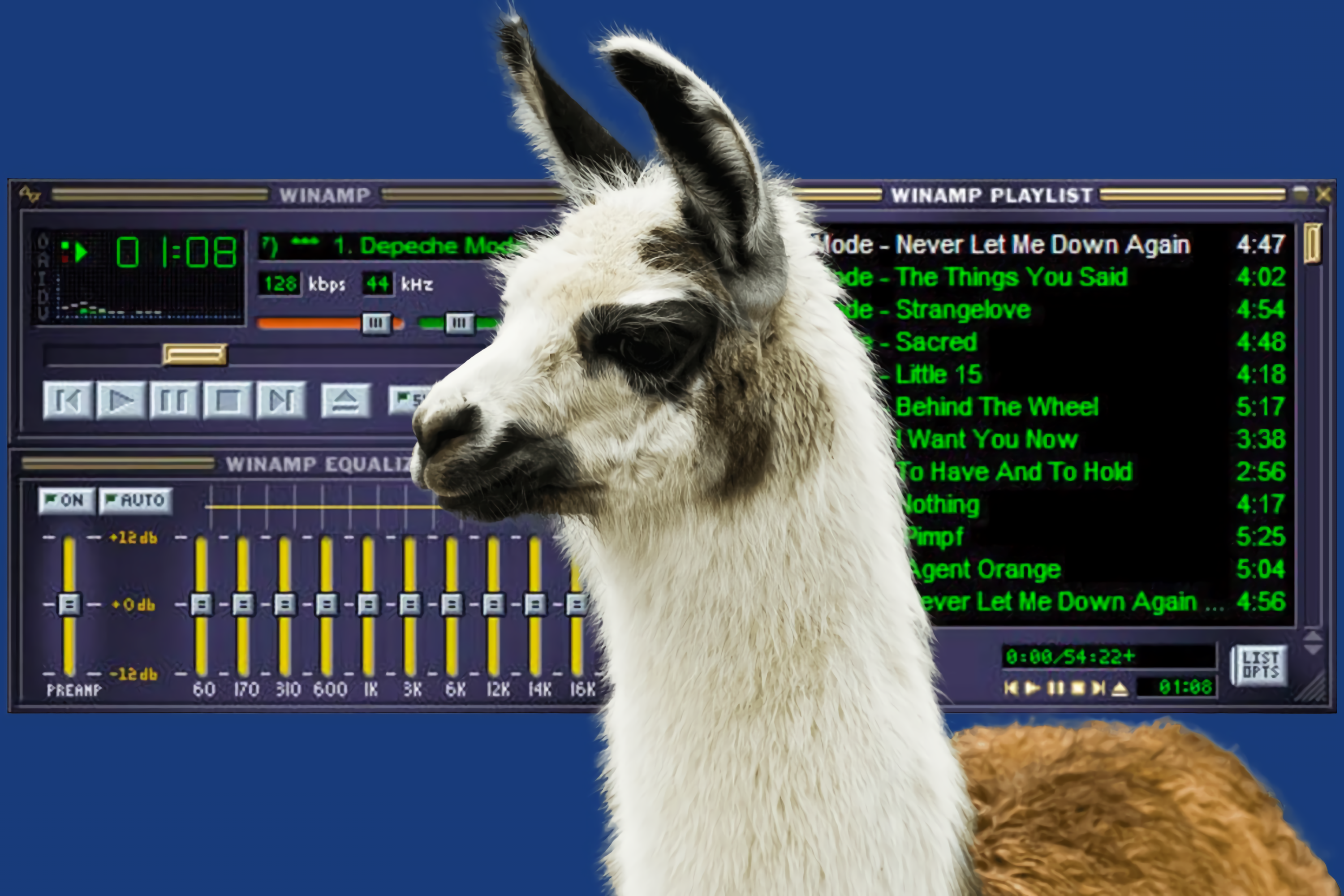 Talk about winamp it’s a non-stop trip down the nostalgia lane. The popular MP3 music player was required to be installed on any PC, in order to enjoy the songs saved on the hard drive, surely obtained from a P2P platform or ripped of a CD. If you are at least thirty-something, it is impossible that you have not used it at least once in your life. And we have good news for you: Winamp is still alive.

Its developers recently released the first software update in four years. As published in the Winamp forum, version 5.9 RC1 can now be downloaded and installed, and it comes with several new features. Most of the changes are internal, so those who use it will surely not notice major changes in the aesthetic section.

“This is the culmination of 4 years of work since the release of version 5.8.
Two development teams and a pandemic-induced hiatus period in between. To the end user, it may seem like there are not many changes, but the biggest and hardest part was migrating the entire project from VS2008 to VS2019 and successfully building it. We’ve laid the groundwork and now we can focus more on features, either fixing/replacing old ones or adding new ones,” reads the signed post. DJ Egg.

One of the most important points of Winamp 5.9 RC1 is improved compatibility with Windows 11; while the oldest version it supports is Windows 7 SP1. Other optimizations have also been incorporated at the library level, playlists, directories of podcast and device information, among several other etceteras. In addition, the developers have established a list of features that they will work on for version 5.9.1 of the software.

Winamp wants to be on everyone’s lips again

Winamp’s first update in 4 years had to overcome multiple obstacles. Let’s not forget that radionomy announced in 2018 that version 6.0 would arrive a year later and that it would become a kind of “all in one”. That is, a single place to listen to music, podcast and internet radio stations. It was even announced that it would be accompanied by new apps for iOS and Android. However, that promise never materialized.

In fact, we lost track of Winamp for three years. Only in November 2021 did we have news again, when the change of logo and its relaunch as a “unique space for music creators” was announced. Several months later, we have at least come across one update that serves as a sign that work is really being done so that the popular MP3 player is not forgotten.

It goes without saying that, despite the renovations that each new version may bring, Winamp has already become a cult object. To the point that fans have created an online museum where you can tour their mythical designs. While months ago it was announced that the skin The player’s original would be auctioned off as an NFT.