Winamp, the iconic multimedia player of the 2000s, is making a comeback 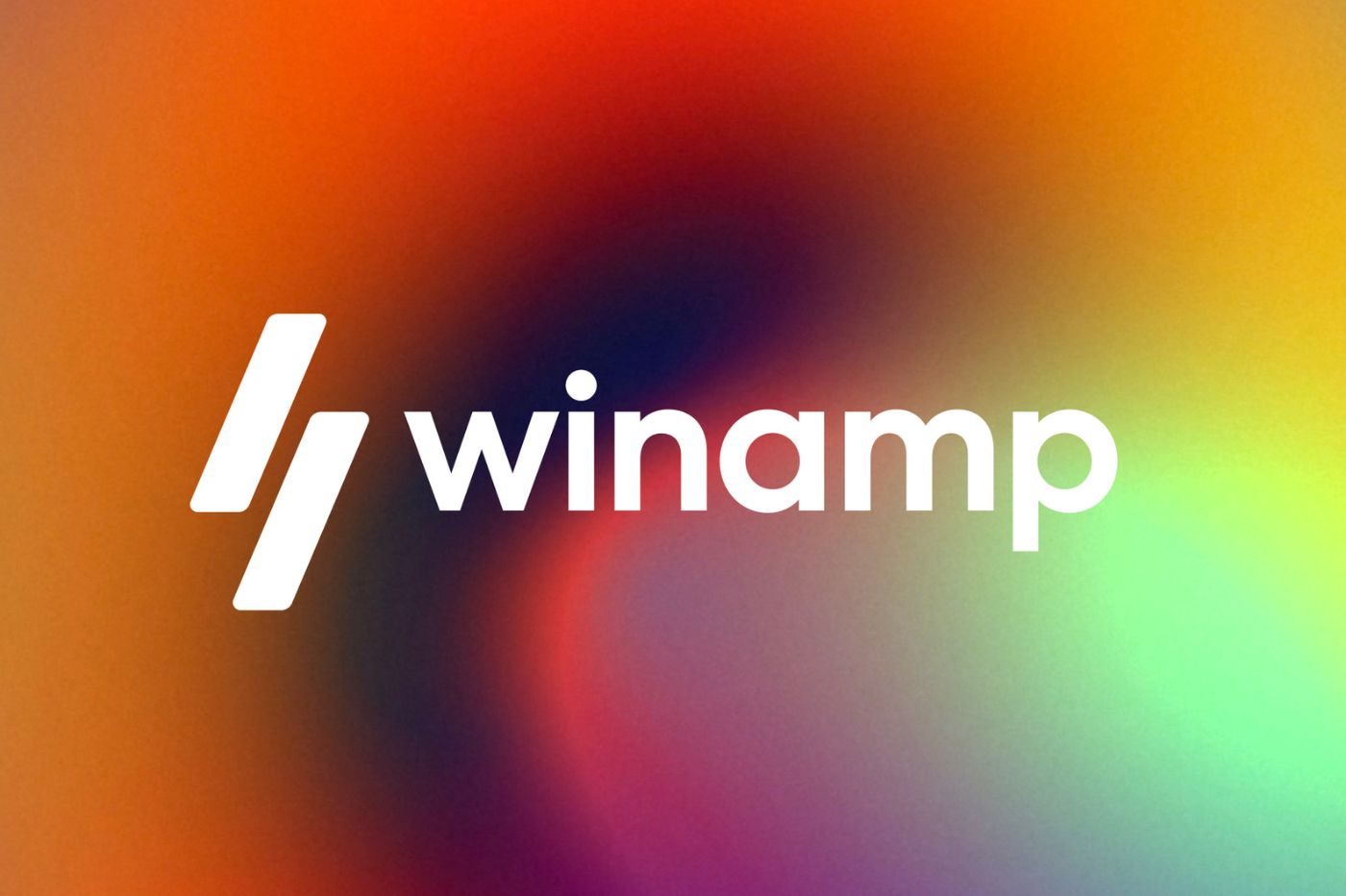 Share
Facebook Twitter LinkedIn Pinterest
There was a time when Spotify, Deezer and Apple Music didn’t exist. If these platforms have revolutionized the way we consume music, they have not always been present in our daily lives. Before, we could rely on CDs and then on MP3 files to listen to our favorite songs anywhere, anytime.

Of course, to enjoy it, you needed an adequate media player. While computers offered one by default, millions of users used Winamp to listen to their MP3 audio files. Efficient and free, it was able to seduce a good number of people in the 2000s. If we thought this multimedia player had been dead and buried for a long time, this is still not the case: in 2022, it is reborn from its ashes.

Dead, not dead, dead, not dead… Decidedly, the future of Winamp remained uncertain for several years. The arrival of music streaming services changed the game and Winamp seemed quite obsolete after years at the top. So much so that in 2013, after 16 years of good and loyal service, the software was to disappear definitively.

But that was without counting on Radionomy, which was not ready to let Winamp go. Thus, a few months later, the company bought the software. But after nearly a decade, Winamp was still at a standstill. Although we were able to take advantage of an unfinished beta version in 2018. But nothing really concrete.

After years of radio silence, we learned last fall that Winamp will indeed make a comeback. Today, a modern and more modern version of Winamp is finally here. In addition to a more contemporary design and a makeover, we note the compatibility of Winamp with Windows 11 or the possibility of synchronizing with the Android version of the application. This new version of Winamp supports VP8 and M38 codecs and adds a new directory for podcasts.

This unexpected resurrection should please the most nostalgic, especially since visually, little has changed. You can even choose to use the skins originals when installing Winamp 5.9. But in the era of the omnipotence of Spotify, Deezer and Apple Music, what place is there left for a media player like Winamp?

he was making $100,000 a month, and his followers were losing their savings

This understated detail is making a comeback on iPhone, fans are loving it