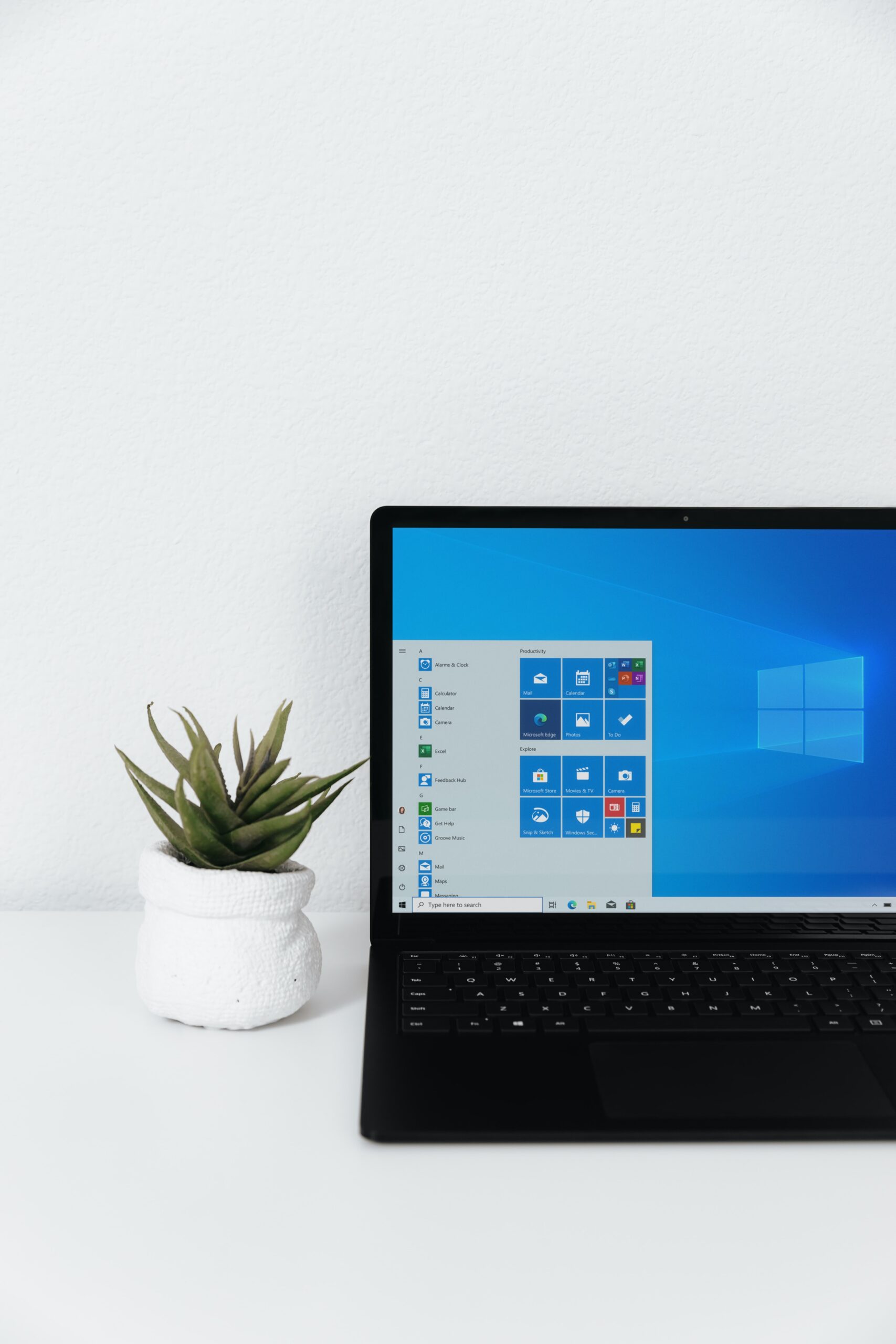 Share
Facebook Twitter LinkedIn Pinterest
Microsoft announced the rollout of version 22H2 of Windows 10 last month. Although the company began rolling it out last month, it did so in phases. But now, Microsoft has confirmed that the latest Windows 10 update is ready to be rolled out more widely.. This means that almost everyone who is eligible will start receiving it within a few days.

Devices running Windows 10 20H2 or newer are eligible to get version 22H2. If your computer has a version prior to 20H2you must perform a new installation of 22H2, which will erase everything on your computer. However, eligible PCs can expect the latest version of Windows 10 on the Windows Update page very soon.

Although the wide rollout of Windows 10 22H2 is good news for those who don’t want to upgrade to Windows 11 right now, Microsoft has yet to reveal the official changelog of the upcoming update. No one really knows about the set of new features it offers, if any.

Microsoft keeping the release of Windows 10 22H2 low-key makes business sense, as it wants more people to stop using Windows 10 and install Windows 11 instead. However, the strict hardware requirements for Windows 11 is one of the things that stops many users from installing the new operating system from Microsoft. If you’re one of those people, Windows 10 22H2 is a breath of fresh air.

If there’s any tangible reason users can get excited about, it’s a quick install of 22H2. This is not because Microsoft has introduced some new technology. Installation should be quick because Windows 10 22H2 will be installed as a monthly update and not as a major update to the operating system.