Windows 10 update KB5015878 has an error in the notification area 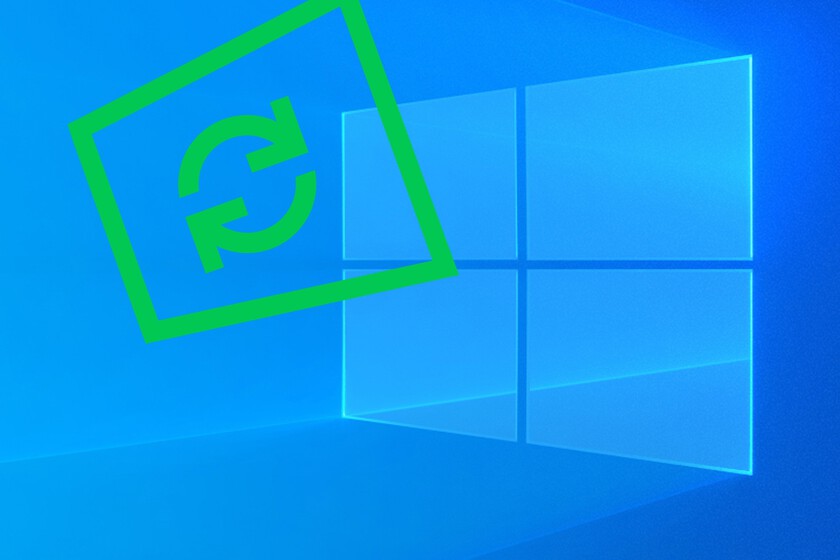 Recently, if you are in Windows 10 you will have seen how within Windows Update a message appears. completely optional upgrade (which is not automatically downloaded or installed) referenced as KB5015878. Now, Microsoft has issued a warning to all users to be careful in the event that you decide to install it due to the error that it will cause on the computer.

And it is quite common that Microsoft constantly receive feedback from users of your new updates, and following this release warnings not to carry out the installation.

What is wrong with the latest Windows 10 update?

Microsoft’s support document that has been updated recently states that it is quite possible that by installing this update on Windows 10, the input indicator and the language bar do not appear in the notification area. This is something that was also reported in the Windows 10 KB5015807 update, although it was not widespread in this case.


Although, it has been wanted to detail that mainly affects those who have more than one language pack installed in the computer. In this way you will not be able to easily access the change of input language or keyboard. That is why Microsoft is predictably working on an emergency update that resolves the problems in the notification area.

It should also be borne in mind that this Windows 10 update, in addition to standing out for this error, also has some new features. The main one lies in the ability to receive important notifications when concentration mode is activated. But the experience in updating the operating system has also been improved.

In these cases, before installing an optional update, it may always be advisable to wait a few days to evaluate this version and find out if it has any errors that may end up affecting you. In this case it is possible that if you do not use several languages ​​it will give you more of the same, but in other cases it may be relevant for you.

Where are screenshots saved in Windows?

Chromecast loses one of its features with the latest update