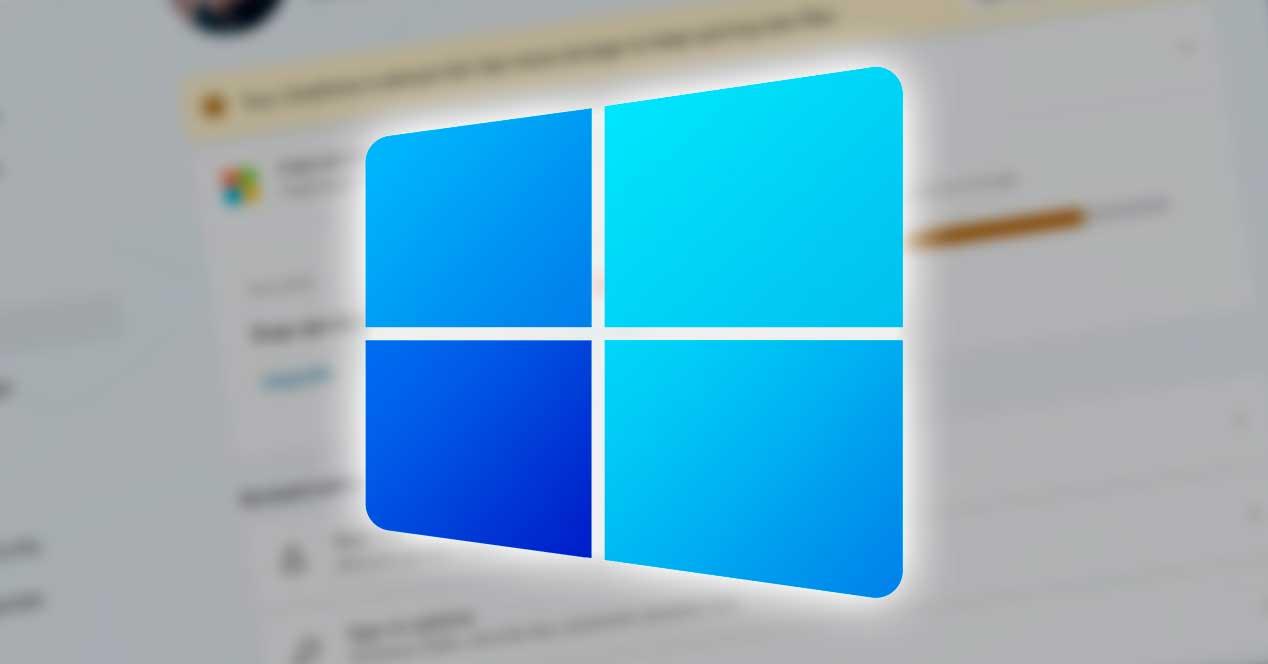 Share
Facebook Twitter LinkedIn Pinterest
Although we still have no news on the release date of 22H1, the first major update to Windows 11 since its launch last year, Microsoft has been working on 23H1 for some time, the update that, if all goes as expected, will arrive in the second half of 2023. Like every week, Microsoft releases a new Windows 11 update so that the most adventurous, within the Insider program, can test the news that is being prepared for the new update. And today, if we are one of these users, we can update to the build 25145.

This new version of Windows focuses, above all, on improving the accessibility features of the operating system. And it is that its main novelty is none other than to include a series of drivers for Braille screens, as well as support so that Storyteller send captions directly to these screens. Although the feature is still in a very early stage of development and may have bugs. For this reason, Microsoft asks users who use this feature to send their feedback to the Feedback Hub, by pressing Win + F.

Another novelty that we find in this new Windows update is found within the control panel. System configuration. Specifically within the Accounts section. Microsoft is going to allow us to see more detailed information about our account. We will be able to manage payment methods much better and, in addition, we will see warnings when we have little storage space left in OneDrive.

Local Administrator Password SolutionLAPS is now a native part of the operating system. Therefore, administrators will be able to control user passwords much more quickly and easily, all from the group policy editor. LAPS now also works within Active Directoryboth on-premises and in Azure, a feature that companies have been asking for for a long time.

Other novelties that we can highlight in this build are:

Of course, a large number of bugs, problems, and bugs found and fixed in the operating system have also been updated, as well as an updated list of known and pending bugs in future system updates.

Do I need to install this update?

As we have already explained more times, the updates released for users Insider they are development versions of the operating system. This means that they can (and do) have serious bugs and problems both at the performance level and at the stability level. Therefore, they are editions that we must avoid installing on the computers that we are going to use on a day-to-day basis.

If we want to test these new features, the ideal is to use a virtual machine where we can install the Insider builds and have access to the new features before anyone else. In this way, if something goes wrong, or the build does not work as it should, we simply have to delete it from the computer to free up the space and that’s it.

If you use this Windows, in 6 months you will have serious problems

How to limit the speed of Windows Update downloads