Windows 11 is already present in one in four computers 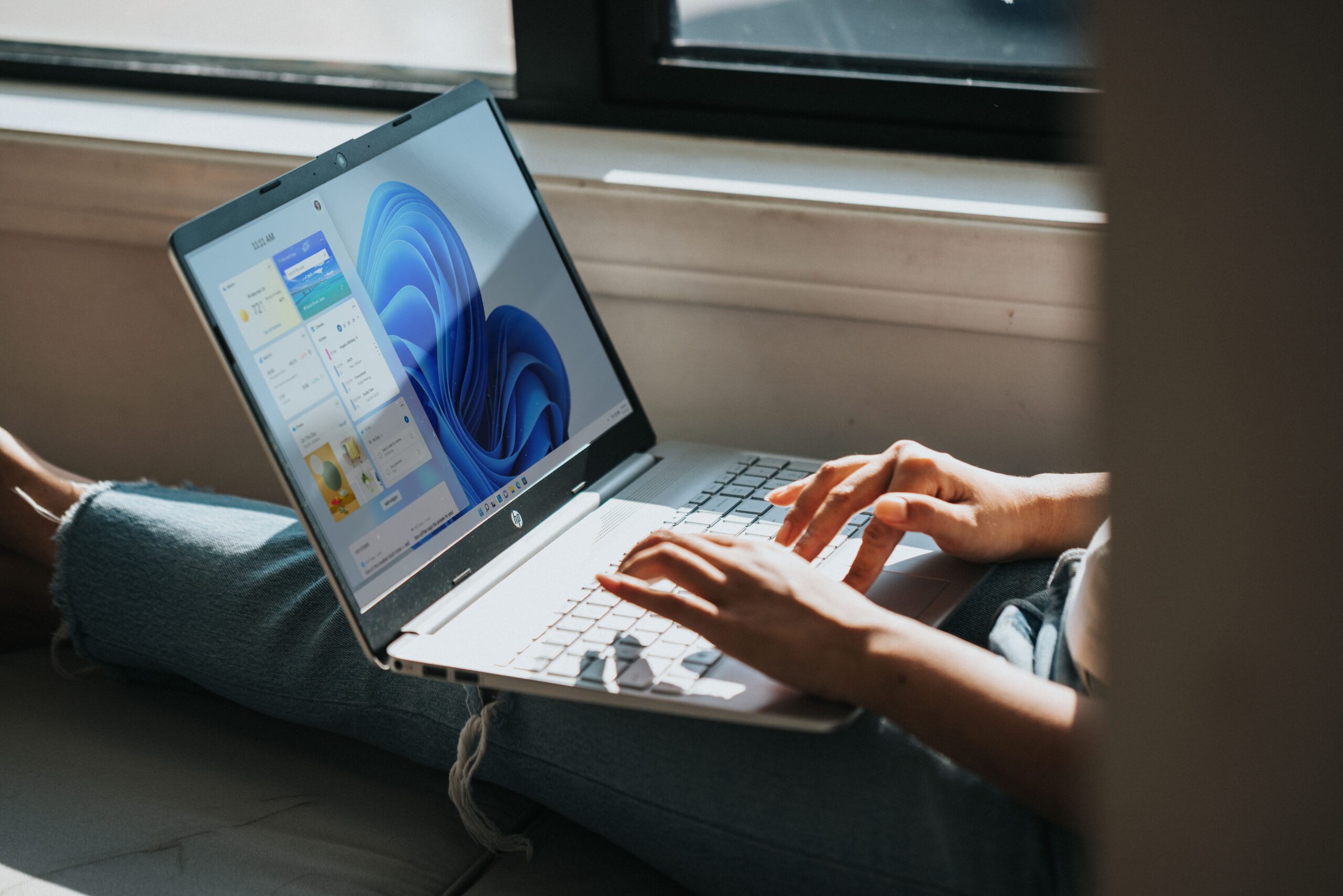 Share
Facebook Twitter LinkedIn Pinterest
The latest Steam survey on hardware and software reveals that Windows 11 maintains a great evolution in terms of adoption in the gaming sector. If in June the latest Microsoft operating system exceeded the 20% barrier, the November data shows that the gap between Windows 10 and Windows 11 continues to narrow.

Steam data shows that Windows 11 is already present in one in four computers, with a 27.98% usage fee. The main victim is Windows 10, which loses 3.31% compared to the previous month and remains at 65.60%.

The gaming sector supports Windows 11, despite the problems

These data show that gamers trust the features that Microsoft introduced in Windows 11 for this market: optimizations for games in windows, DirectStorage with DirectX 12 Ultimate, AutoHDR… Let’s remember that the gaming segment was one of the most promoted along with the launch of the system. operational.

This contrasts with the problems that Windows 11 has experienced with some NVIDIA graphics cards or Ryzen 7000 processors, which have been fixed with various updates.

Thus, in terms of software, Windows 10 continues to lead the ranking, followed by Windows 11. In third position is Windows 7 64-bit with 1.88%. Regarding the global computation by manufacturer, Windows leads the survey with 96.11%, followed by MacOS with 2.45%. Finally, Linux closes the podium with 1.44%.

If we go to the world of hardware, the benchmark is still Intel and CPUs with 6 cores triumph. As for RAM, 16GB is still the amount chosen by most gamers. The main variation is found in the graphic section, since the GTX 1060 loses the top position and is replaced by the GTX 1650.