Windows 11 now has better Smart App Control, but you won’t be able to use it 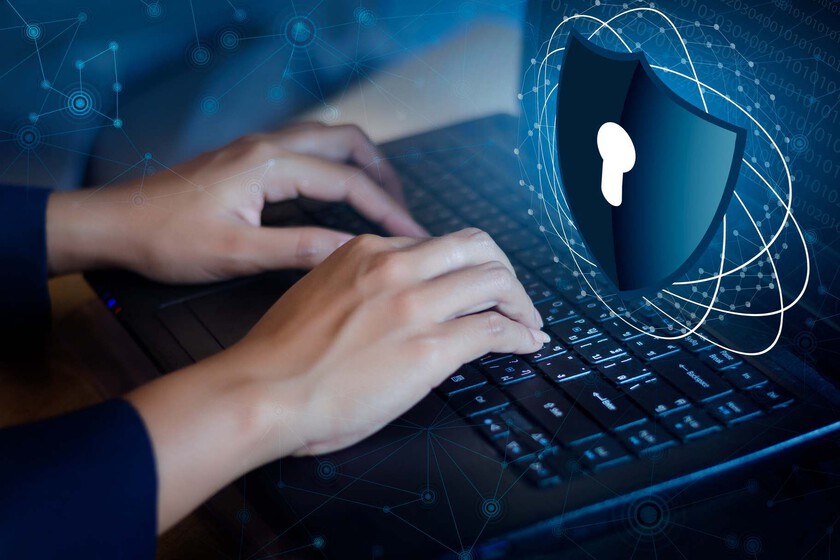 Earlier this year, Microsoft officially introduced a security feature called Intelligent Application Control. This sought at all times to improve the safety of the team by be able to block untrusted apps or potentially dangerous, preventing them from running and releasing malicious files inside the device.


This tool helped many people to protect themselves from different malware as it is responsible for determine whether or not a program terminates. Now, Microsoft has wanted to improve this interesting tool to provide greater security, although it has a small problem: you won’t be able to use it.

An improved tool to improve security, albeit with many buts

Relatively recently from Microsoft they informed everyone that this is a function that can be controlled from windows securityspecifically in Application and browser control. But this is not necessary, since it will always be active by default once the final jump to Windows 11 is made.

Now, the vice president of Windows has reported that this tool has undergone significant improvements by blocking very specific files that come from an internet download. In this way, from this moment on, the iso and lnk files. In addition, it will also protect Office from running and even downloading editable documents with macros if it comes from the Internet and from an unreliable source.


Specifically, the list of files that can now be blocked, according to Bleeping Computer, is as follows: IMG, VHD, VHDX, .appref-ms, BAT, CMD, CHM, CPL, JS, JSE, MSC, MSP, REG, VBE, VBS, and WSF if they come from an unreliable source. In this way, any user when browsing the Internet will have the complete security of not downloading a malicious file, or at least they will receive a warning.

But the big problem that exists in this case is that it is a function that you will not be able to use. Smart App Control is only on the new installations of Windows 11 or freshly formatted devices. In this way, Microsoft guarantees that from minute zero there is no malicious program running. And equally, it is something in constant evaluation and can quickly go out.