Windows 11 won’t let you move the taskbar, but there is a trick to do it 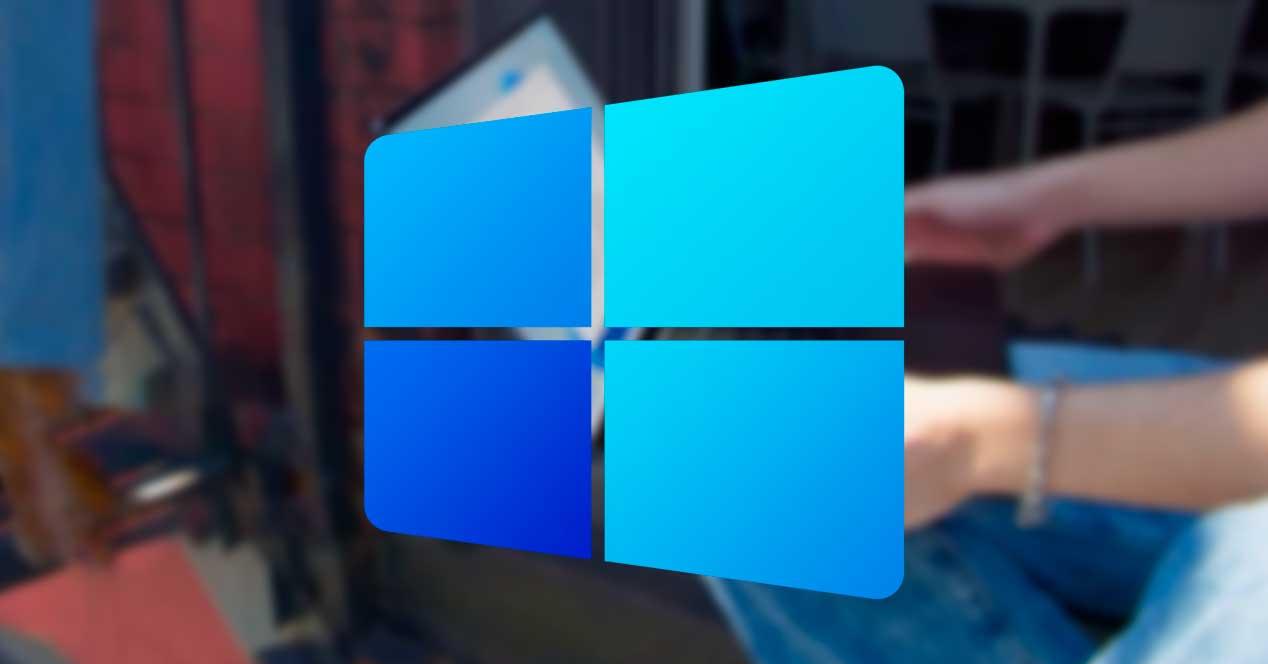 Share
Facebook Twitter LinkedIn Pinterest
Although many users claim that Windows 11 is nothing more than an aesthetic change, the reality is very different, since additional measures have been implemented to improve security of users, hence the necessary hardware requirements have been raised. If we talk about the different aesthetics, we have to talk about one of the limitations that most bothers users who have updated Windows 11.
Windows 10, like previous versions, allowed us move the taskbar to any part of the screen, in order to adapt it to our usage needs or to simply change its traditional location at the bottom of the screen. However, Windows 11 does not allow you to move the taskbar, a function that, sooner or later, should come to this new version of Windows with only 1 year on the market.

Change the position of the taskbar in Windows

In order to make this change, we are going to use the Windows’ register, so the first thing to do is a backup, in case the process fails (if we make the changes correctly nothing has to happen). To make a registry backup, we access this application through the “regedit” command in the search box and in the File menu, select Export and set the path where we want to save the Windows registry as it is before to make the change.

Next, we need to enter the following commands to close File Explorer, then run it again for the changes to take effect.
taskkill /F /IM explorer.exe
start explorer.exe 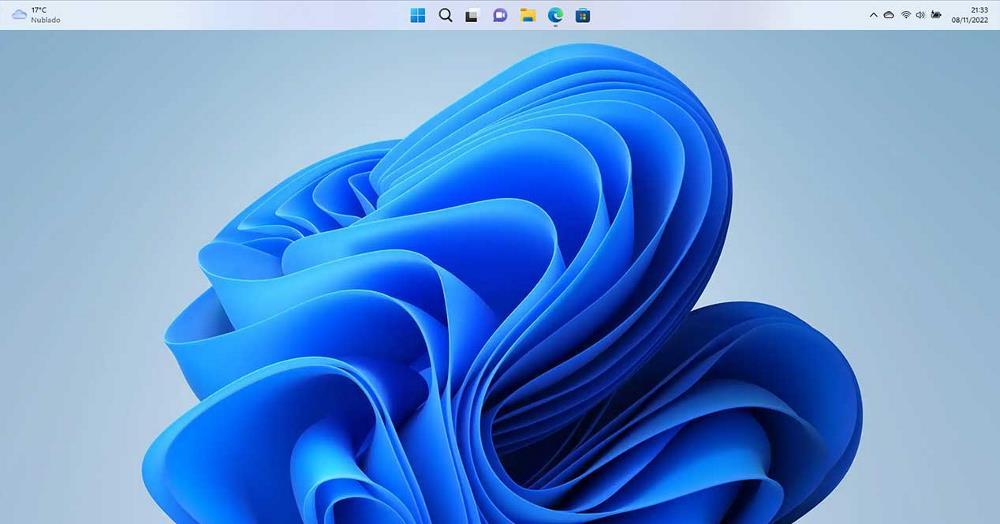 pCloud- More than just a Box to Drop a file. 85% OFF Black Friday Deals